Photo by Matthieu Joannon on Unsplash

Most of us will have had a drink or two on an empty stomach at one point or another – the after work trip to the bar where you didn’t have chance to grab food beforehand, or your friend’s wedding reception where you filled up on Prosecco before the starters came out.

But what’s happening in the body when you drink without eating first?

Keith Grimes, a general practitioner for online doctor service Babylon Health, explains that when someone drinks alcohol, it is absorbed into the blood stream from the small intestine – the part of the bowel that starts where the stomach ends.

“About 80% of the absorption of alcohol happens here, and it happens quickly,” he says. “The stomach plays an important role in determining how quickly alcohol makes it into the small intestine.”

Tony Rao, a consultant for the United Kingdom National Health Service and a specialist in alcohol and mental health, says eating food usually coats the stomach and slows down absorption of alcohol – but not always. Fatty foods tend to be the exception.

How fast the alcohol enters the bloodstream depends on stomach “motility,” he explains, which is basically a fancy term for how fast the stomach empties.

Eating unhealthy, fatty foods can increase motility, which results in alcohol entering your bloodstream quicker. “So, eating your kebab and chips may result in alcohol being absorbed sooner than, say, drinking a glass of milk,” he says.

People who eat a meal before drinking tend to be better off, because the rate of alcohol absorption into the bloodstream slows down – and the body works to adsorb it in a more manageable way.

Experts advise against drinking on an empty stomach because of the impact it can have on the body. “The short-term effects of drinking on an empty stomach, particularly stronger alcoholic drinks, can mean a more rapid rise in blood alcohol,” Rao says. As this happens, you’ll feel more drunk quickly and will struggle with thinking clearly and coordinating your body movements.

“Binge-drinking on an empty stomach is dangerous, as the rapid rise in blood alcohol can increase the toxic effects of alcohol on the brain,” he adds.

Alcohol can also irritate the lining of the stomach when combined with stomach acid, which can worsen when the stomach is empty.

In very rare cases, if a person is fasting or starving, significant alcohol consumption can trigger a serious complication called alcoholic ketoacidosis, Grimes says. This is where the metabolism of the body is disrupted and can lead to severe nausea, vomiting and abdominal pain.

The condition requires hospital treatment. “Tragically, we saw a young, fit woman die from this,” he says, referring to the death of a 27-year-old from the UK, who passed away suffering from reported alcoholic ketoacidosis. News reports suggest she had been drinking alcohol on an empty stomach.

For those who do end up drinking and forget to eat, Grimes advises keeping the strength of your drink low and drinking it slowly, or with a still, non-alcoholic mixer. “If possible, have some snacks as an accompaniment,” he suggests. 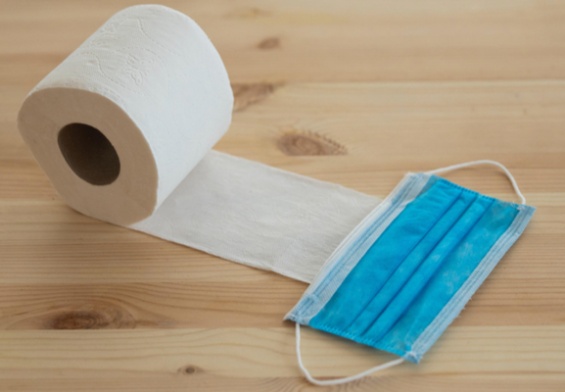 18 Beliefs People Once Had About Coronavirus That Aren’t True 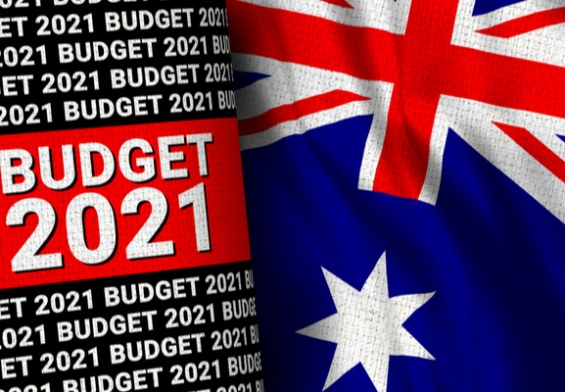 Budget 2020 at a glance: the cuts, the spends, and that big deficit in 7 charts