There’s another great Australian reef you might not have heard of, and that could be a problem

Photo by Giorgia Doglioni on Unsplash

Australian scientists are concerned an image problem is preventing a huge reef system, which houses species found nowhere else in the world, from getting the attention and protection it deserves.

They are so concerned, in fact, that they are helping to write a children’s book that instils in a new generation the importance of protecting the “biodiversity hotspot”.

A few years ago, scientists bestowed the name Great Southern Reef on the kelp forest-covered structure that stretched more than 71,000 square kilometres, bordering roughly half of Australia’s land mass.

The Great Southern Reef covers more than 71,000 thousands kilometres off the coast of the southern half of Australia, including Tasmania. (Supplied: Australian Academy of Science)

The reef system touches five states, from New South Wales up to Kalbarri in Western Australia, but it is less colourful and lives in far colder waters than its north-eastern neighbour — the Great Barrier Reef — and has never managed to attract comparable interest.

Marine experts are determined to help people understand the Great Southern Reef’s importance and the threats it faces, and they want to start with early education.

Prue Francis, the director of Deakin University’s marine sciences course, said it was surprising how few people knew about the series of reefs bordering southern Australia.

She is part of a group at the university taking a small step to help boost the Great Southern Reef’s profile by writing a children’s book to try to explain its significance to a younger generation.

“We know we’ve got this amazing Great Barrier Reef in the tropical part of Australia, but we’ve got a fantastic temperate equivalent down here,” she said.

Dr Francis described it as a “biodiversity hotspot” hosting more than 1,500 seaweed species.

“A lot of those are endemic, which means that they’re not found anywhere else in the world, and they’re specific to the Great Southern Reef,” she said.

The beauty of it is that it’s in really, really good, healthy condition and it stretches for so long.

Dr Francis said generally speaking the Great Southern Reef was in healthier condition than the Great Barrier Reef, which had been devastated by major coral bleaching as water temperatures rose.

But its southern neighbour does also face other serious threats to its long term health, including marine pollution like nutrient run-off from the land.

A Norwegian company abandoning its plan to drill for oil in the Great Australian Bight earlier this year was met with relief from environmental groups who strongly opposed the proposition, concerned about its impact on marine life.

‘Too cold to get in’

So, what impact has the lack of attention had on the Great Southern Reef?

Five years ago, a group of scientists published a study examining how the “absence of an identity” contributed to a lack of public appreciation for the neglected kelp forests, at odds with their “profound ecological, social and economic” importance.

“The fact [is, the Great Barrier Reef] is in warmer waters, more people have been researching and diving in it for a long time compared to colder, inaccessible areas like we have here down in temperate zones, where quite often you don’t enter the water when [there are] high swells or big storms, or when it’s winter,” Dr Francis said.

“Looking underwater, the first instance of seeing coral is colours, whereas in the Great Southern Reef, what we’re seeing is kelp and a lot of the time kelp is a browny, greeny sort of colour.

“A lot of our area down here has been undiscovered, untapped and unmapped, which is something we’re slowly starting to change.

They’re discovering all these amazing sponge gardens and kelp forest.

Combining fact and fiction to spark the imagination

The book will help young readers identify plants and animals from the southern marine environment, urged along by characters like Professor Seaweed, who lives in the coastal city of Warrnambool.

The book’s author, Deakin University writing and literature senior lecturer Paul Venzo, said there was a gap in representations of southern coastal environments in children’s books about marine science.

“There wasn’t much, if anything at all, on this particular area,” Dr Venzo said.

We discovered that there was a great focus on places like the Great Barrier Reef, particularly the kind of bright colours in tropical environments that have been popularised by things like the Hollywood film Finding Nemo.

He said the picture book would help young people connect their summertime experiences at the beach with the larger story of the marine environments that dot Australia’s southern coast. 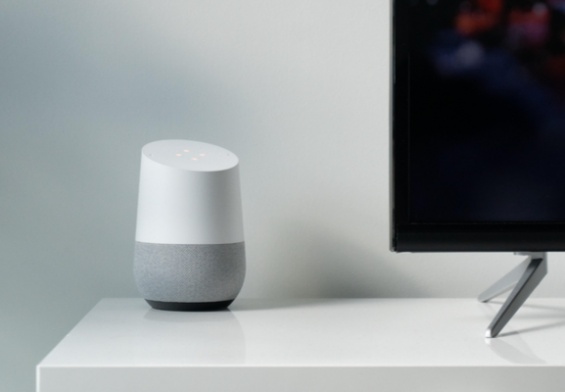 Hey Google … what movie should I watch today? How AI can affect our decisions 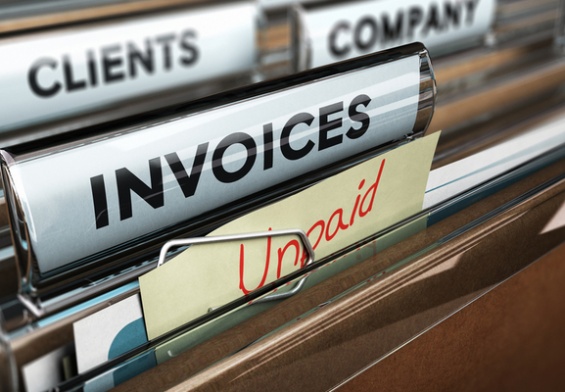 How to improve JobKeeper (hint: it would help not to pay businesses late)