Plastic straws have become the poster child for environmental degradation in recent years despite making up less than 1% of plastic pollution. Here’s why.

Photo by Nick Fewings on Unsplash

In 2011, a nine-year-old child from Vermont started his own investigation into the mass-production of the plastic straw. After calling various straw manufacturers in the US, Milo Cress estimated that Americans use 500 million plastic straws every day.

That one statistic was – in part – credited for starting a worldwide movement after being cited by numerous news outlets, despite Cress himself admitting that the number was a very rough estimate when interviewed by NPR (a fact-check made by the New York Times brings that figure down to a more modest 170-390 million).

After social media campaigns such as #stopsucking used the ‘500 million’ statistic as part of their key messaging, the plastic straw became the target of environmental groups across the globe, prompting countries to take action against their respective contributions plastic pollution.

In Australia, we used an estimated 10 million straws per day in 2018, but even that number is debatable.

The statistic nonetheless carries a lot of weight. Environmental consultant Peter Allan told the ABC, “Attention-grabbing statistics can take on a life of their own, even when their sourcing is uncertain.”

Regardless of the number, the message was clear: plastic straws were the new taboo.

As of 2020, plastic straw bans of varying severity have come into effect in numerous jurisictions. McDonald’s chains across Australia have vowed to phase out the now-contentious Coke counterpart by this year; Rio de Janeiro banned the distribution of plastic straws back in 2018, and New York has been sitting on a complete straw ban proposal for two years.

So why, despite only making up an estimated less than one percent of plastic flow into the ocean per year, has the plastic straw become a symbol for environmental degradation? There are a few reasons.

As Sarah Gibbons of the National Geographic suggests, “For most able-bodied people, the straw is something you can easily do without. Eliminating plastic straw usage rarely requires a drastic change in behaviour.”

It’s true that the average person is going to be less reluctant to drink without a straw than they are purchasing a sushi roll that’s packaged in plastic (food packaging was the most commonly found type of garbage during a global clean-up effort in 2018), as the end result is apples and oranges. We can still consume beverages without a straw, but we can’t necessarily purchase food without the packaging, making a plastic straw a far easier target.

“What it really comes down to is living with less plastic, and changing old behaviours,” Hilary Brueck wrote in a piece outlining the seemingly sudden focus on plastic straws.

It would appear then, in an effort to get naturally stubborn people to nudge ever so slightly towards a more sustainable life, the plastic straw was simply the easiest target. It’s difficult for many to argue the necessity of its existence. Can you drink without a straw? For most people, yes. Do you need a straw for any other purposes? No.

Imagery certainly helps, too. In 2015, a video went viral showing a sea turtle with a straw lodged in its nostril, and environmental campaigns lunged at the opportunity.

“Love sea turtles? No more straws. Want to save the planet? ‘Stop sucking.'”

Simple, effective messaging joining forces with a beloved sea creature to eliminate (arguably) one of the world’s most expendable utensils? 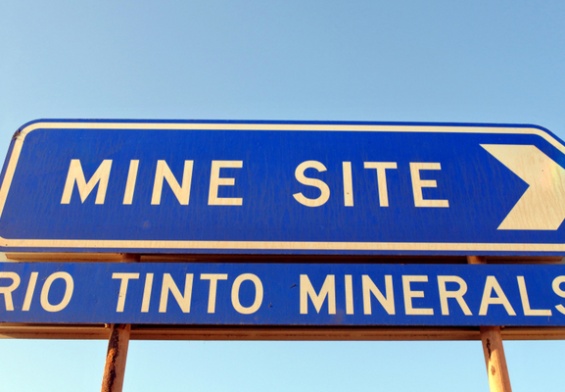 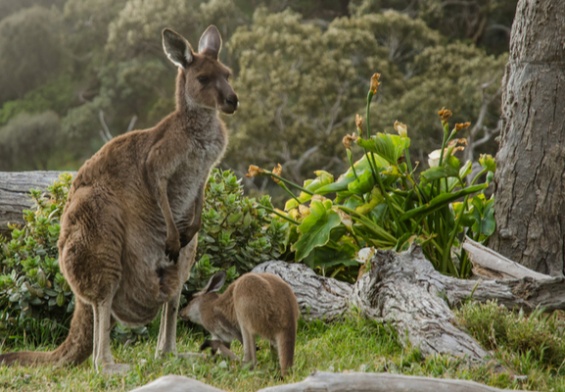