Voices, hearts and hands – how the powerful sounds of protest have changed over time

Protest has, by default, always been aligned with sound.

It is an action concerned with the amplification of a message – wanting to make sure it is heard.

Over the past 50 years, protesters’ voices have found power in unison. But activists and onlookers have increasingly been exposed to new sounds – many of which accompany “non-lethal” or “less lethal” weapons that aim to shatter rather than gather the crowd.

Call and response chants, common to street activism, are thought to have their origins in work songs. The Occupy Movement makes use of a technique dubbed the human microphone – to keep the crowd on-message. In urban environments, chants become further amplified as they bounce off buildings and hard surfaces.

These chanted rhythms – Black Lives Matter; I can’t breathe; Whose streets? Our streets! No Justice! No Peace!; The People! United! Will never be divided! – quickly gain momentum.

Some phrases mesh into popular culture through songs. Some songs – like Give Peace a Chance – become iconic chant anthems.

John and Yoko make use of call and response and chanting in their iconic protest song.

Whizzing rubber bullets have been used since the 1970s, when they were deployed by the British in Northern Ireland during The Troubles. The hiss of tear gas, used for almost 100 years, is familiar to protesters and onlookers. But technologies introduced in the mid 1990s and developed since have radically reshaped the soundscape of protest.

The weaponisation of sounds is understandable. Our ears, unlike our eyes, have nothing stopping the entry of stimulus. As a sense, hearing is always available and thus vulnerable.

In the natural world, this is of little consequence, as there are few sounds loud enough to cause lasting damage to our hearing. But with industrialisation has come the capacity to produce sounds that exceed a volume we can hear without causing ourselves damage.

The first non-kinetic weapon widely used against protesters was introduced in North America in 1995. The M-84 stun grenade has also been used with increasing frequency by police agencies in North and South America, Europe, the UK and here in Australia.

Sonic booms, the hiss of tear gas. ‘Combat’ footage at the 2009 G-20 protests in Pittsburgh.

Colloquially know as a flash-bang, these devices are used to stun and temporarily disorient people in their blast radius. This disorientation is effected primarily by an enormous momentary output of sound and intense light. On detonation, the M-84 output a sound pressure level (SPL) of 170 decibels at two metres. That’s equivalent to a sound as loud as a space shuttle taking off.

The M-84 and other similar weapons, including the Stinger Grenade, which combines the sound and light blast with an explosion of over 100 hard plastic balls and CS gas, cause people to become temporarily deaf and may cause long term hearing impairment. Flash-bangs have also resulted in serious physical injuries and even deaths despite their “non-lethal” label.

The Long Range Acoustic Device (LRAD) and Medium Range Acoustic Device (MRAD) are even more intimidating. Described as “sound canons”, they are a hyperdirectional speaker, meaning they can direct a beam of sound between 30-60 degrees making it very focused and capable of targeting individuals or small groups of people with great accuracy.

How hypersonic sounds work and some measures that could save protestors’ hearing.

New sonic weapons are always emerging, but still the chants of protestors can soar above. The simple sounds – the sonic equivalent of a sound byte – have a power of their own.

Voices, hands and feet can unite in a pulsing wave of sound to create an infectious and repeatable rhythm. Coordinated with physical movement and dance, to create an even more intensely unified sense of communal will.

Over the past weekend, Australian protestors reportedly thumped their fists against their chests, creating a powerful collective heartbeat. The rhythm of the beat as it faded was a powerful wordless statement against the injustice of Indigenous deaths in custody. Silence, too, has an enduring protest legacy.

It’s not just bodies that are used to create sounds of protest. In 1971, Chilean protestors famously turned to their kitchens into sonic tools, transforming casserole pots and other utensils into a sound state known as Cacerolazo. The tradition continues to resonate this decade in countries like Columbia and even Canada, where student protesters raised a nightly cacophony with banging pans.

More conventional objects like musical instruments, especially drums, continue to hold a central place in protest too. In Sydney this past weekend, Thirumeni Balamurugan beat a Parai drum to guide the crowd. The instrument is made from the skin of a dead calf and was once associated only with funerals. Now the once-forbidden Tamil drum is common at political rallies.

In North America, drums are playing a strong role in crowd unification, echoing the heavily rhythmic pulsations of the Arab Spring and many protests before it.

Though sound can be used as a weapon in modern protests, the sonic capacity of collected bodies on the street united in purpose and pulse remains powerful. 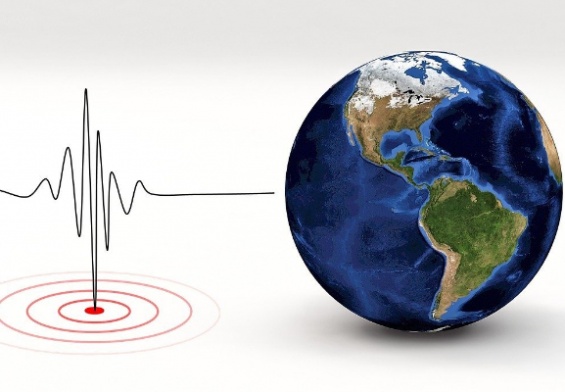 Australian cities are quiet during lockdown. Earthquake scientists are making the most of it 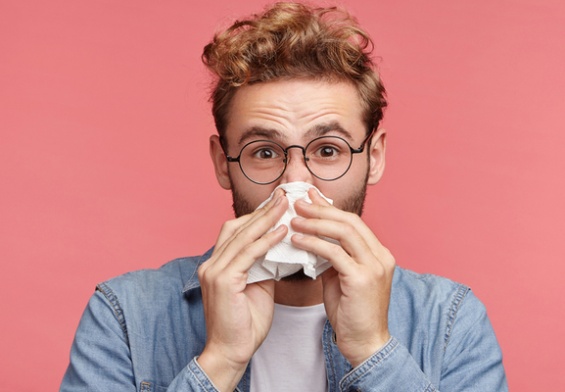