Photo by Joseph Chan on Unsplash

“At the peak of the pandemic the Police Assistance Line and Online Reporting averaged between 3,500 and 11,500 calls a day, with by far the most common call types relating to coronavirus breaches,” a Victoria Police spokesperson said.

The line was set up last year as an alternative to triple-0 to deal with non-urgent crimes.

Extra staff were brought on board to deal with the influx in late March, including 12 Australian Defence Force members who were recruited to respond to urgent calls.

“Before the pandemic, our most common reports were in relation to [the] theft of [a] motor car, theft from [a] motor car, lost property and theft, and we would receive around 2,500 calls a day,” Inspector Steve Towers said.

“Although the service wasn’t set up to assist in statewide emergencies, we’ve managed to make a real difference, such as during the bushfires when we recorded residents who were looking to be returned to Mallacoota.”

Inspector Towers said the “core business of taking non-urgent crime reports is very much a part of what we continue to do” and said he encouraged people to keep using the phone line and online reporting portal.

Victorians face on-the-spot fines of $1,652 for breaching COVID-19 restrictions, and can also face heavier penalties under State of Emergency legislation.

At the start of April, when police were first granted special powers, they were fining up to 142 people a day.

However, after heavy criticism, Deputy Commissioner Shane Patton asked officers to limit the fines for only the most deliberate breaches of restrictions.

As eased restrictions came into effect on May 13, officers were ordered to get supervisor approval before issuing the on-the-spot fines to reflect the “genuine ambiguity” surrounding the new rules.

More than $8 million in fines has been handed out to Victorians for breaching the restrictions to date.

A parliamentary inquiry was told on Tuesday more than 5,600 fines had been issued, and as yet none had been challenged in court. 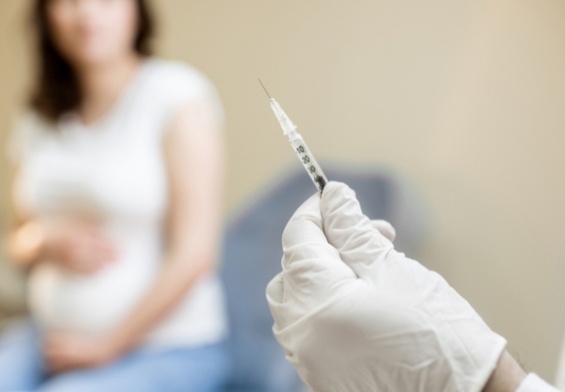 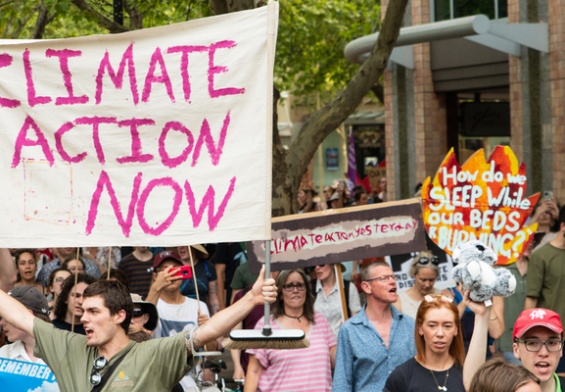