Photo by Vasily Koloda on Unsplash

The Australian government could soon be flying foreign students in by the planeful as it seeks to inject some life back into the university sector.

Education Minister Dan Tehan has confirmed the federal government is working on a trial program to bring foreign students back to Australia after COVID-19 shut borders.

“International students brought in $40 billion of export revenue so we need to get this right,” Tehan told media on Monday.

“All these details are being sorted through at the moment.”

Under the trial, international students would be flown in via South Australia and the ACT, where they would then undergo a minimum quarantine period of 14 days. It’s understood the quarantine would be paid for by the universities themselves and arranged by state and territory governments.

It marks the latest effort by the university sector to prevent a $16 billion hit. Earlier this year some universities offered to pay Chinese students to circumvent Australia’s travel ban by waiting out the quarantine period in third-party countries like Thailand.

It comes after the National Cabinet met on Friday and Prime Minister Scott Morrison sought “proposals from states” on how the program could work.

“This is something that I’m sure we would all welcome happening again, but it has to be done with the appropriate quarantine entry arrangements and biosecurity, and all of those matters being addressed,” he told media.

Before a trial can happen, however, Morrison said states would need to open up to each other.

If successful, the trial would form as the launching pad for a sector-wide program that would see international students, who support more than 250,000 local jobs, return to Australian shores after months of lobbying by the university sector.

“International students understand that they have to play their part, by obeying the rules on health and hygiene practices. They are a good bet as COVID-safe citizens,” Universities Australia chief executive Catriona Jackson said in a statement.

“Any trial will rigorously test the controlled entry of international students and will include robust quarantine arrangements put in place by state and territory governments.”

Even if it gets off the ground, however, the demand for it may be subdued after the Chinese government warned Australia’s largest cohort of students to reconsider their return.

With the trial plan “still a little way away”, according to the PM, no trial date has yet been set.

With the second semester to begin next month for many, universities will be pushing the government to hurry up. 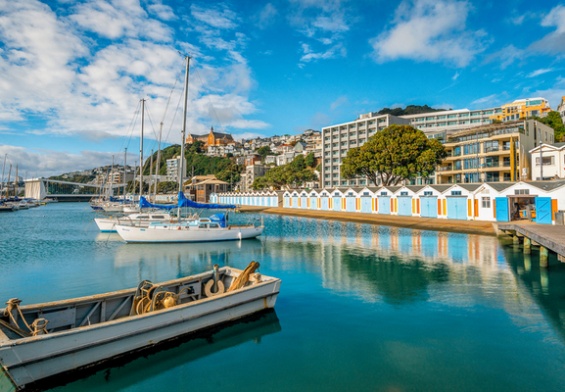 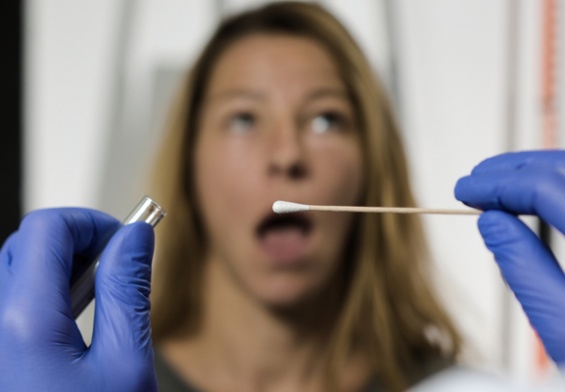