If your local paper could save you money at tax time, would you buy it?

Photo by Thomas Charters on Unsplash

If you could treat buying your local paper like a charitable donation, would you be more likely to spend money to keep it afloat?

The ongoing financial woes many media organisations around the country are facing have been exacerbated by the coronavirus crisis, prompting a wide-ranging discussion about the future of journalism in Australia.

Many of these outlets are the only media covering local council hearings, court cases and sporting pursuits, and their fragile future is a cause of significant concern in the industry.

“We shouldn’t write off local and regional media, we should give them every chance. They’re so important,” Professor Allan Fels, chairman of the Public Interest Journalism Initiative (PIJI) told the ABC.

“I think we should make it easier for philanthropists by getting tax deduction status.”

PIJI has made a joint submission with the Judith Nielson Institute for Journalism and Ideas to the Australian Competition and Consumer Commission’s (ACCC) latest investigation into the industry, looking at how the media can survive in the digital age.

The ACCC is working on developing a code of conduct for the media, helping to address the “power imbalances” between Australian companies and tech giants Facebook and Google.

Professor Fels, who was chairman of the ACCC between 1995 and 2003, said there was no doubt local media was suffering — particularly in suburban and regional areas.

“We’re not seeing the death, but we’re seeing a deadly looking decline in local journalism unless something is done about it,” he said.

“We’ve lost, just since COVID, 200 publications — they’ve either closed permanently or temporarily, or [have been] very heavily cut back.”

“And pre-COVID, there was a long-term serious trend brought about by the switch to online advertising, where there were steady cutbacks in journalism.”

Professor Fels said “news deserts” were growing in size across the country, and around one-third of local council areas had no local media coverage.

The coronavirus crisis has resulted in a surge in audiences for traditional media, with a demand for accurate and timely information.

But that increase has not offset the steep decline in revenue.

News Corp announced last month it would end physical printing of more than 100 mastheads, moving them to totally digital publications. Thirteen papers would merge or close as part of the restructure.

Most of the former Fairfax community papers, now owned by ACM, have either suspended or pared back their operations during the coronavirus crisis.

Professor Fels argued the Federal Government should consider pulling broader tax levers to recognise the public good presented by journalism, rather than considering local media solely as a profit-making business.

One suggestion, in addition to extending charitable status, is a reshaping of other tax incentives.

The PIJI submission made the case for tax rebates, such as those currently available for research and development, being opened up for media companies to reinvest in their operations and prop up less profitable arms of their businesses.

Facebook has already told the ACCC inquiry it does not believe it should have to pay for the news content it runs on its platforms.

“I believe if Google and Facebook don’t play ball, there’s a real possibility — more than a possibility — that the Government will impose some sort of tax on their revenue,” Professor Fels said.

Former Victorian Police commissioner Simon Overland had been sacked as the council’s chief executive, and there were wide-ranging allegations of bullying and intimidation in council ranks.

“It just seemed to have escalated into a chaotic game of in-house politics,” Piovesan said.

A series of stories he wrote in the Whittlesea Leader, one of News Corp’s suburban Melbourne newspapers, thrust the story into the public domain.

The Victorian State Government was forced to sack the council, and Piovesan was recognised with a prestigious Quill Award from the Melbourne Press Club as a result of his coverage.

“It was a story that attracted quite significant national interest … and my little rag started all of that,” he said.

“I think people are definitely willing to pay for news, they just want to know the face behind the article.

“We’re not just journalists behind screens in some towering skyscraper, we’re planted in the heart of our communities.”

Bucking the broader media trend, journalist Matt Nicholls is about to launch a new news service in far north Queensland.

Matt Nicholls was made redundant when his paper folded, so now he’s starting his own. (ABC News: Brendan Mounter)

The Gulf Chronicle will be printed fortnightly, and service gulf country communities such as Normanton, Burketown and Mornington Island in the Gulf of Carpentaria.

Nicholls’ last role was at a newspaper in the region that folded. He was made redundant.

“These communities are so vibrant, and there’s so much industry and tourism … it should have a voice,” he said.

Despite his own launch date being delayed due to the coronavirus crisis, Mr Nicholls said he was buoyed by reports of a number of new mastheads propping up in communities where large media companies had been forced to withdraw from.

“Independent people, and good community-minded people are getting together and making a change,” he said.

“They’re saying ‘we need a newspaper, maybe it’s not for profit, maybe we operate just to run at cost, but we’re not in it to make money, we’re in it to provide a service,’ and I think that’s the way it will move.

“There needs to be change in the way newspapers are structured, for the greater good of the communities they represent.” 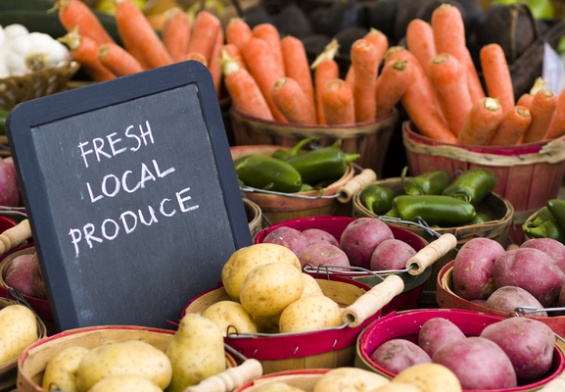 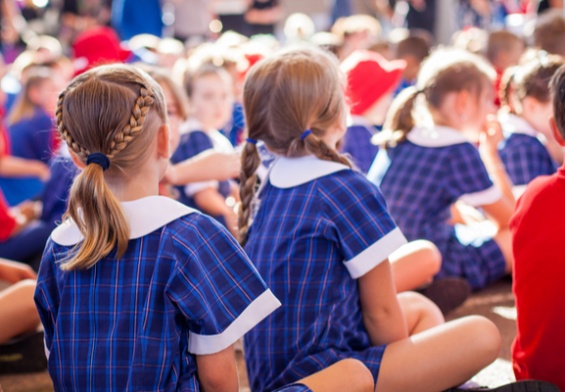