It is normal for newborn babies to have skin-to-skin contact with their parents, it’s normal for partners to be present and it’s important for women to have the kind of birth they choose.

But this didn’t happen for 37-year-old Abbey Leggett, who was only 31 weeks and six days pregnant when her waters broke and she had to go into a local Victorian maternity hospital.

Her husband arrived shortly after but he didn’t make it past the hospital’s front desk after a temperature check revealed he had a fever.

He was told to get tested for Coronavirus, and hospital staff suited up in PPE equipment, concerned that if Ms Leggett’s husband had COVID-19, she could have the virus too.

It meant she was suddenly facing childbirth alone and without pain medication.

Hospital staff suited up in PPE after Ms Leggett’s husband registered a fever when he arrived at the hospital. (Pixabay)

She even had an episiotomy without any kind of pain relief.

I think I just kind of went into shock, it was the most surreal experience.

And it was only just the beginning of what turned out to be a very traumatic birth, partly because of the new COVID-19 restrictions.

Some maternity health experts are worried precautions like these are not always backed by the best medical evidence and may do more harm than good in the long term.

Because her baby was being born so early, Ms Leggett said she only had about 30 seconds with her newborn son before he was taken off her to a special neonatal ward.

“About three or four hours later, one of the midwives came in and she was almost in tears,” Ms Leggett said.

She said the midwife told her that if her husband’s tests came back positive she would not be able to touch her son for 12 days.

This was because, as a premature baby, he was being kept in a ward with other vulnerable newborns.

Precautions beyond WHO guidelines

Ms Leggett is one of about half a dozen women who’ve been suspected or tested positive to the virus and have given birth under some tough conditions.

The WHO and local health authorities have issued guidance for healthcare workers on childbirth if there is a risk of a parent having COVID-19. (ABC News: Chris Gillette)

Professor Hannah Dahlen from the school of nursing and midwifery at the University of Western Sydney said she had heard of some individual hospitals and health districts deviating from best practice guidelines set out by the WHO and bodies like the Royal Australian and New Zealand College of Obstetricians and Gynaecologists (RANZCOG).

“Some facilities are suggesting that the woman be accompanied by nobody, not even her partner,” she said.

“And then there are some other things such as being excluded from water birth or not having it available that are not based on strong evidence.”

Professor of Midwifery at the University of Western Sydney Hannah Dahlen said it was important to not take precautions beyond medical guidelines. (ABC News: Jerry Rickard)

“We have had some concerning reports where paediatricians and neonatologists are recommending, in the case of COVID-19 being confirmed [in a parent] that the woman be separated from her baby.”

The WHO, RANZCOG and the Australian Midwifery Association have said clinicians should ensure women are not separated from their babies if they have got the virus.

According to the Australian and New Zealand Journal of Obstetrics and Gynaecology, Australian doctors at the Gold Coast University hospital have said they’re the first in the world to have kept an infected mother with her newborn after the birth.

Overseas — in countries where the pandemic has been far worse — infected mothers and their babies have been separated at birth.

And in some places like New York, even healthy women have reported giving birth alone, without a support person — although that rule was recently overturned.

Still, lawyers and human rights advocates in the United States are pushing for legally mandated birthing rights amid the pandemic.

“It is really important that we don’t intrude on or impact on human rights that are not necessarily going to be beneficial,” Professor Dahlen said.

In the end, Ms Leggett did not see her son for about 24 hours after giving birth — until the test came back negative.

Her husband waited six days before he could cuddle his baby boy.

While Ms Leggett said her experience was extreme and traumatic, she still praised the care she received from doctors and midwives.

“I work in aged care, I understand the restrictions,” she said.

“And it’s not the staff, it’s the hospital; it’s the rules for further up.

“I think there’s going to be a lot of mental health issues from this whole experience for a lot of people and for the staff as well because I think I saw it in the staff’s faces.”

Ms Leggett has been experiencing this herself.

“I had a major meltdown coming back into the hospital [to visit the baby],” she said.

“A couple of midwives found me and got into touch with a maternal health psych.

“They were like, ‘look, you’re going to have PTSD, this is a pretty extreme experience’.”

Perinatal Anxiety and Depression Australia CEO Julie Borninkohf said the organisation received a 20 per cent increase in calls for help between February and April in this year.

And even though postnatal care, including breastfeeding assistance, is available online, it’s not going to suit everyone.

“Anything that impacts on the way mums and dads bond and attach to their children has been shown to have lasting impacts,” Ms Borninkohf said.

Combined with the added social isolation new parents are experiencing — particularly without services like mother’s groups — Ms Borninkohf thinks it could be some time before we know what those impacts are.

“I don’t think that you can go back to the normal that we had before,” she said.

“You can’t be exposed to these kinds of broad international issues without changing the fabric of how we do things such as parenting,” she said.

While evidence shows pregnant women are no more susceptible to the virus than the general population, there have still been more restrictions placed on their care in Australia.

That includes fewer antenatal and postnatal appointments and, in some hospitals, no access to pain medication like gas during the birth — even if there’s no hint of an infection.

Dr Vijay Roach, the president of RANZCOG said if physical visits can’t be done, telephone calls and video conferencing could to at least maintain connection between mothers and medical professionals.

“I accept that that’s not ideal, but it’s a reasonable substitute in a time when we don’t have any other choice.”

As the initial threat of the virus subsides in Australia, maternity health experts are now trying to reassure pregnant women that their birthing experience should not be much different to before the pandemic.

“The first step is awareness, the second is putting in screening so that we identify those women who are suffering and also remembering the partners can experience anxiety and depression as well,” Dr Roach.

There will be moments in pregnancy that can never be brought back again and that’s sad, we need to acknowledge that.

“But given that we can’t do anything about it, I think we need to encourage pregnant women, grandparents, all those who are affected by this, that this will be short term and that there will be time for recovery.” 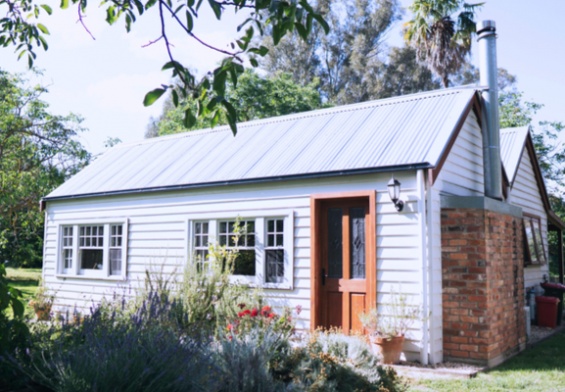 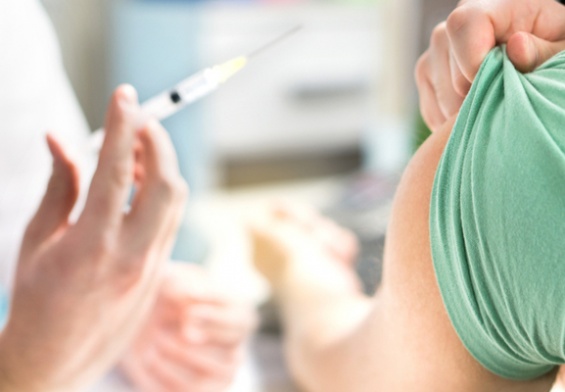 Do I still need to get a COVID vaccine if I’ve had coronavirus?