Up to 90 prisoners a week will be transferred to Australia’s largest prison when it opens in the coming months.

The $700 million Clarence Correctional Centre at Lavadia, south of Grafton, will house up to 1,700 inmates at full capacity.

The new prison’s general manager, Glen Scholes, said COVID-19 precautions had been put in place before the first cohort of prisoners will arrive from July.

“We’ve got all the social distancing signs ready to receive inmates as well as the staff that are currently on board,” Mr Scholes said.

He said the date for the arrival of the first group of prisoners would depend on the readiness of centre facilities and operations.

At least 300 personnel have been employed so far and recruitment continues for other positions.

Inmates for the new facility will come from across New South Wales, including the existing Grafton jail.

This would enable more support for prisoners to hopefully drive down recidivism rates, Mr Scholes said.

“You potentially can get a good bang for the taxpayer buck in trying to change those behaviours and enhance community safety,” he said.

The new facility will be the largest prison in Australia. (Supplied)

Mr Scholes said the project would be completed on time and on budget.

The jail’s community consultative committee, which includes MPs Chris Gulaptis and Gurmesh Singh, are expected to tour the precinct next month.

A minimum-security wing for male inmates was completed last August.

The State Government has said the prison would be the safest in NSW, with extensive security measures such as 1,650 cameras as well as biometric technology monitoring the locations of all prisoners.

It is estimated the prison will inject more than $500 million into the Clarence Valley economy over the next 20 years. 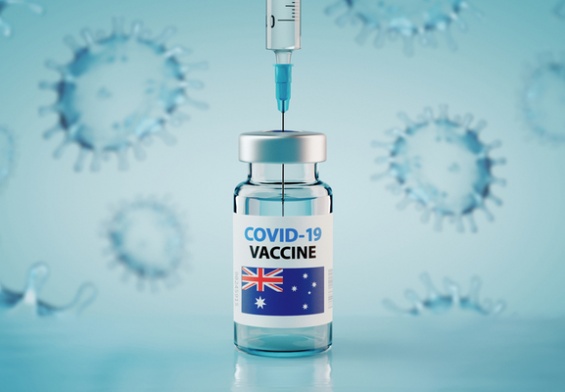 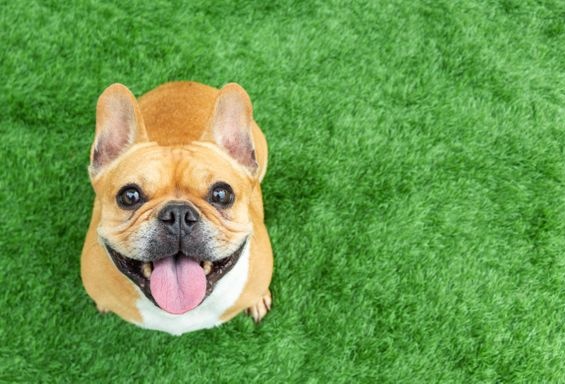 Your dog may find the end of lockdown distressing. It needn’t be