Photo by Chris Barbalis on Unsplash

In the past week in Queensland, two new coronavirus cases have been traced back to an infection source believed to have been contracted not within the usual 14 day incubation period — but months earlier.

Yesterday, Premier Annastacia Palaszczuk revealed a Cairns woman had tested positive to COVID-19 after she had been onboard the now infamous Ruby Princess cruise ship.

It is suspected she contracted the illness while onboard the vessel, meaning she had carried it latent for some 10 weeks before showing symptoms.

It follows a similar mysterious case of a Queensland woman who had travelled in India two months ago, but only tested positive to the virus last week.

“We believe it’s most likely that she was infected in India approximately two months ago,” the Queensland Health Department said at the time.

So how do these cases align with the 14-day incubation timeframe relied on by health authorities as the danger period — and could they be unexplained anomalies?

Ian Mackay, a virologist with the University of Queensland, said he suspected it was unlikely the cases were bucking the fortnight-incubation trend.

“If this is some specific event, then it’s incredibly rare,” Associate Professor Mackay said.

“In biology there can always be abnormalities, but I don’t think we’ve got anything that suggests that is solid.

“I’d think we’re missing some information that might be key to understand this, and that is, did these people come back from the boat or India as a family group or as a couple?

“It’s possible then, that if they did, that one of the other people in that group was infected. So we could be looking at multiple incubation periods.”

Associate Professor Mackay said the majority of credible research still suggested relying on an incubation timeline of 14 days was the most accurate approach.

Brisbane woman Debbie Kilroy was diagnosed with coronavirus in March, but after months of ongoing, painful symptoms, she has been re-tested for the ninth time.

Her results have so far been negative, but Ms Kilroy said her doctors suspected the virus had caused longer-term damage to her body.

“My body’s been severely damaged by it,” Ms Kilroy said.

“I’m really lethargic. [I’ve got] tightness of chest, I get nasally, headaches and body aches at different times [and] my adrenal glands aren’t working — but the exhaustion is the worst.

“I spoke with two infectious disease nurses yesterday and they said there’s a small percentage that will have ongoing symptoms for a couple of months or longer, so I’m actually in the category.

“I’ve had blood test, X-rays and an echo test on my heart, to go through a process of elimination to see what’s gone on.”

Associate Professor Mackay said the long-term effects of the virus were still largely unknown, but he was yet to see much evidence of patients getting the virus a second time.

“When you get severely sick and knocked around by this, it does take a toll,” Associate Professor Mackay said.

“With COVID, it can be quite a systemic infection and it takes a while to recover and heal.”

Ms Kilroy said no-one has been able to say how long her infection symptoms will last.

“Some have suggested it could be as long as six months” she said.

“I want people to know, this virus isn’t mucking around.”

This chart uses a logarithmic scale to highlight coronavirus growth rates. Read our explainer to understand what that means — and how COVID-19 cases are spreading around the world. 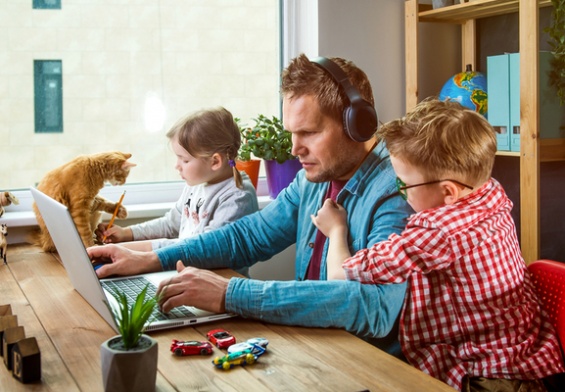 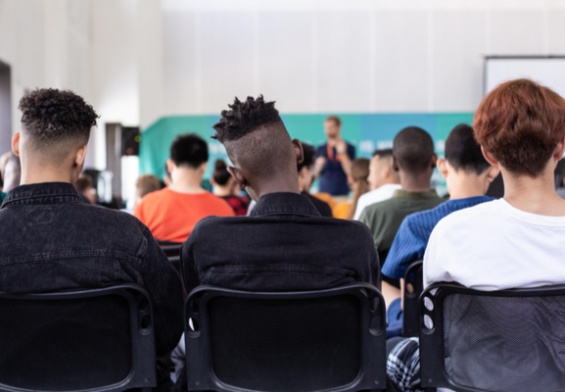