In a recent ruling the Australian Press Council has given a signal to gossip magazines it is OK to make up and publish rubbish about people, so long as the stories aren’t “blatantly incorrect”.

This is despite the council’s own guidelines stating all member publications must strive for accuracy and avoid being misleading.

The council, which adjudicates complaints against the print media, has also suggested it’s OK to have less rigorous standards when reporting on royalty and celebrities.

And all this happened in a ruling against a magazine for publishing falsehoods.

The council has upheld a complaint about an article published in Woman’s Day on May 27 2019. The cover declared: “Palace confirms the marriage is over! Why Harry was left with no choice but to end it.”

The Woman’s Day from May 27, 2019, at the centre of this ruling. Image from The Conversation.

The inside story was titled “This is the final straw” and claimed: “Prince Harry has been left enraged and humiliated by a series of shock revelations about his wife’s past” and he “has finally reached breaking point”.

In upholding the complaint, the Press Council said the headline was “blatantly incorrect” and not supported by the article’s contents. It also ruled the headline “was more than just an exaggeration […] it was misleading”.“

But the council has sent a strong signal it will be lenient with publications that exaggerate.

It said: ”[A]n entertainment publication can be expected to use some exaggeration” and “celebrity and gossip magazines are purchased for light entertainment, with readers not necessarily assuming that everything presented is factual”.

The phrase “not necessarily” suggests some people might believe what’s presented is factual. But, that aside, why is the Press Council making rulings at odds with its own general principles?

The first principle says publications should “ensure that factual material in news reports and elsewhere is accurate and not misleading and is distinguishable from other material such as opinion”.

How does it reconcile these two contradictory ideas? It’s a question Marcus Strom, the president of the journalists’ union, MEAA Media, has been considering. He told The Conversation:

The Press Council guidelines are clear that all member publications must strive to be factual and not misleading. I’m surprised that falsehoods – where not “everything presented is factual” – are allowed within that definition.

If you’ve walked past a rack of magazines in the supermarket and wondered just how many times the same celebrity can become pregnant, you may have asked yourself why these publications can print falsehoods on an almost industrial scale. You might have concluded they’re just gossip magazines and no one takes them seriously.

That same thinking seems to be driving the Press Council’s comments. But is that good enough?

The idea these publications have a special exemption from journalistic standards is a concept with almost no foundation in law. There is no special provision under Australia’s defamation laws for this class of magazines.

There is no “celebrity” defence that allows the media to make up lies about people. Even the defamation law’s defence of “triviality” offers very little protection. The Rebel Wilson case made that perfectly clear.

Read more: Rebel Wilson’s $4.5 million win a sobering reminder that defaming a celebrity can be costly

Lawyer Dougal Hurley, of Minter Ellison, tells The Conversation gossip magazines trade on light entertainment, and readers “can and do expect a level of hyperbole that they would not in news media”.

This does not mean that the defence of triviality will succeed if these magazines are sued for defamation. Indeed, the rejection of triviality defences by the jury [in the case of] Wilson is evidence of this. Gossip magazines that have not already changed their editorial practices risk being liable for significant defamation payouts.

The other controversial suggestion in the ruling is that the media can apply less rigorous standards when reporting on the royal family and celebrities.

The Council also acknowledges that the reasonable steps required to be accurate and not misleading in an article concerning royalty and celebrities can, depending on the circumstances, be different to those required in respect of other persons, particularly those who are not usually in the public eye.

The council offers little reasoning for this, but is no doubt assuming that, as public figures, they should expect incursions on their privacy and sensationalised coverage. Again, the council’s thinking is looking out of step with the increased use of the courts to combat inaccurate reporting and false gossip.

Hurley says: “Although in many respects gossip magazines are as they ever were, it is also true that they are bearing more risk in circumstances where they purport to report news and publish to a global audience instantaneously.”

While international celebrities may appear to be easy targets for gossip magazines, our notoriously plaintiff-friendly defamation laws mean that these celebrities can and will sue in Australia. Only a major overhaul of Australia’s defamation laws will prevent the libel tourism that has contributed to Australia becoming the defamation capital of the world.

Perhaps in these circumstances, the Press Council might do its members – and the public – a greater service by insisting proper standards apply to all reporting, and that accuracy and fact-checking be the norm, even for the magazines at the supermarket checkout.

Andrew Dodd, Director of the Centre for Advancing Journalism, University of Melbourne 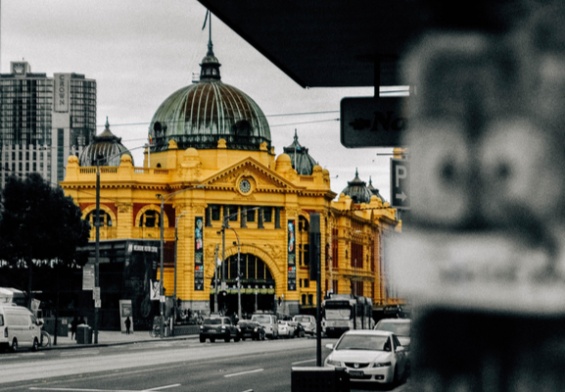 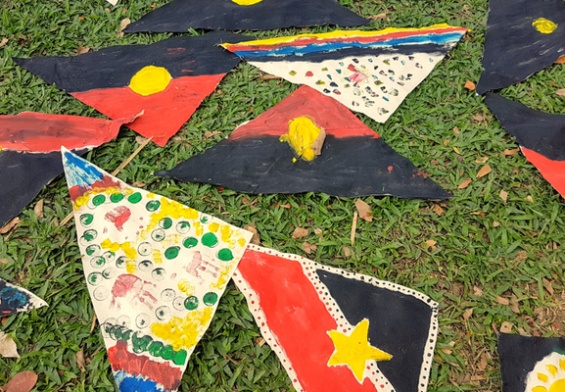 How Is Reconciliation Week Being Celebrated During COVID?