Horseshoe bats were the source of SARS. Scientists consider bats to be a possible source of coronavirus. Shutterstock

As the novel coronavirus death toll mounts, it is natural to worry. How far will this virus travel through humanity, and could another such virus arise seemingly from nowhere?

As microbial ecologists who study the origins of new microbial species, we would like to give some perspective.

As a result of continuing deforestation, “bushmeat” hunting of wild animals and caring for our domestic animals, the novel coronavirus will certainly not be the last deadly virus from wild animals to infect humans. Indeed, wild species of bats and primates abound in viruses closely related to SARS and HIV, respectively. When humans interact with wild animal species, pathogens that are resident in those animals can spill over to humans, sometimes with deadly effects.

Camels are considered to have been a source of infection in MERS. Shutterstock

No new virus under the Sun?

Most “emergent” viruses that are new to humans are regular inhabitants of other species. In some cases, the animal hosts have reached a peaceful coexistence with their viruses, as in the case of bats. In other cases, the viruses are as deadly in their wild animal hosts as in us, as with chimpanzees and their immunodeficiency viruses. Human activities have increased the rate of spillovers of wild animal viruses into our species, particularly from bats.

Deforestation has brought bats closer to human habitations, resulting in the recurrent spread of Ebola from bats to humans in sub-Saharan Africa. The trade in wild animals brought us SARS when bats infected captive civets in a live-animal market with the virus. Most profoundly, hunting chimpanzees in Cameroon brought humans HIV about a century ago, most likely by way of an accident in handling an infected carcass.

Other recent, emergent viruses have come to us from bats by way of our domestic animals. Hendra and Nipah virus spilled over in 1994 from fruit bats, by way of horses and pigs in 1999, respectively. In 2012 the MERS virus jumped to humans from camels, which were originally infected from bats several hundred years ago. Caring for our horses’ and camels’ runny noses was responsible for bringing us Hendra and MERS.

Cows were the original source of measles, the most contagious disease on Earth. Shutterstock

Going further into the past, scientists have determined that agricultural and domestic animals delivered to us our most deadly pathogens. For example, smallpox spilled over from camels, and measles came to us from cattle, both many centuries ago. These virus infections were not a flash in the pan but stayed with us and infected most people as children until the recent past. If not for vaccines, these viruses would still be a routine and deadly part of childhood.

While scientists do not yet know the species origin of the new coronavirus, it is unsurprising that it emerged in a market containing an astonishing variety of live animals.

How far will the novel coronavirus spread?

Scientists quantify the ability of a virus to spread by the statistic R0, which measures the average number of people each contagious person infects. When each individual carrying a virus infects more than one person (R0>1), the virus can spread indefinitely. A happier outcome results when each infected person infects fewer than one person (R0<1), on average. Such viruses may spread briefly in humans but eventually will disappear from the human population.

At the moment, the novel coronavirus is transmitting at an R0 around 1.4-2.5, which means it could continue to spread indefinitely. For comparison, seasonal influenza viruses have a median R0 of 1.28, a rate that allows them to spread every year around the globe.

R0 is a dynamic parameter that can change rapidly. The transmission rate can change upward as a result of the virus’ evolution and adaptation to humans, or downward by changes in human behaviour and technology.

For example, in the recent West African Ebola outbreak, the virus spread from human to human to eventually infect over 28,000 people. In this time, the virus evolved to become better at attaching to human cells, while becoming worse at attaching to cells of bats. This human-adapted lineage went extinct as the West African Ebola outbreak ended. The novel coronavirus could possibly follow suit and adapt to humans, thereby increasing its transmissibility.

Humans can combat the effects of viral evolution through behavioural changes that reduce virus transmission. For example, when SARS first emerged, it spread rapidly, with a high R0, eventually causing 8,098 cases and 774 deaths worldwide.

However, SARS did not have the right stuff to spread indefinitely. It soon became clear that infected individuals were not contagious until after they displayed early symptoms such as severe headaches and myalgia. Thus, infected people could easily diagnose themselves and check into a hospital before infecting anyone. Hence, the R0 dropped to less than 1, which ensured eradication.

Like SARS, Ebola is terribly deadly and contagious, and also does not have the right stuff for persistence in humans. Ebola spreads through exposure to bodily fluids of an infected individual, but cannot be spread at a distance by sneezing or coughing.

The burial traditions of West Africans contributed significantly to the early and rapid outbreak of the virus, as family members directly handled the body of the deceased. When people started avoiding contact with the bodily fluids of those infected, either alive or deceased, Ebola’s transmission rate plummeted to an R0<1. The R0 of Ebola decreased through changes in behaviour alone, even in the most rural villages, without the benefit of newly developed therapies and vaccines.

So far, it seems scientists and health care workers may not be so lucky in containing the novel coronavirus because it is transmissible even before symptoms arise. However, the transmission will certainly be reduced if we follow familiar protocols for preventing cold and flu infection, such as self-quarantine, handwashing and generally avoiding others’ germs.

The stakes for containing the novel coronavirus are high. If health officials can reduce virus transmission toward R0<1 through changes in behaviour or through technology, we may reach eradication as seen globally in SARS and at least locally in Ebola.

But if the virus continues to spread at its current rate, or at an even higher rate through its evolution, the novel coronavirus could be with us indefinitely. The virus would then join the ranks of persistent viruses our species has accumulated over millennia from animals people have hunted or domesticated. It may take a combination of changes in individual behaviour, investment in public health abroad, and the development of new technologies for the novel outbreak to end happily. 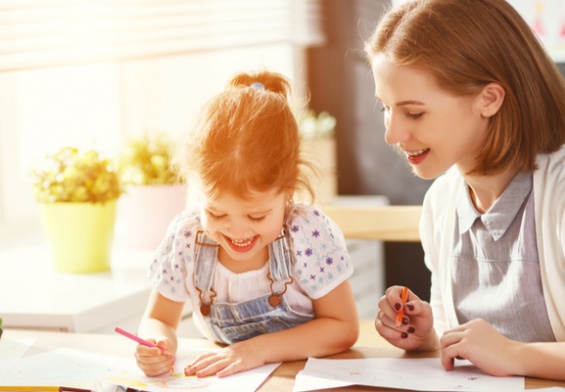 Thinking of switching to homeschooling permanently after lockdown? Here are 5 things to consider 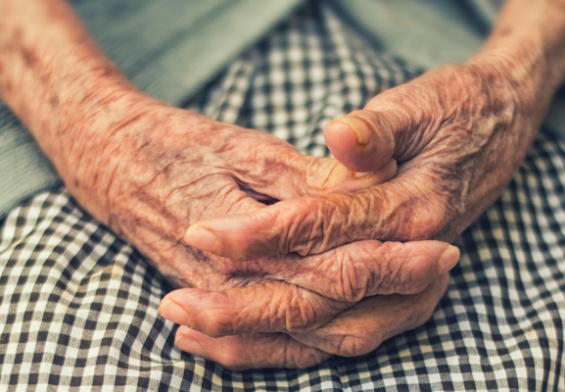 Only 25% of older Australians have an advance care plan. Coronavirus makes it even more important