Photo by paul mocan on Unsplash

Australia may have been locked down for all intents and purposes but even a global pandemic couldn’t stop some people from dropping by.

Some 2,250 people to be exact visited Australia in April, according to the latest ABS data. For comparison, more than 700,000 visited in April last year, marking the single largest fall on record.

If you were in need of a comically unnecessary chart, here’s one illustrating what an almost 100% decline looks like.

Kiwis, Australia’s largest tourist contingent during the best of times, took out the number one source of the few we received with 370 traversing the Tasman during the shutdown, or roughly one in every six arrivals. Almost 120,000 of them landed this time last year.

They weren’t the only ones arriving in much smaller numbers, with just 180 Americans, 170 Germans, and 140 Brits making it through. Collectively, the trio normally amounts to more than 130,000 monthly travellers.

They were joined by 130 Indonesians, 80 Indians and 80 Filipinos. Contributing around 60 visitors apiece were South Africa, the United Arab Emirates and Singapore.

Sydney airport welcomed the majority of them, with 720 headed for New South Wales, or 370 times fewer than normal. The state also happens to have the highest number of confirmed COVID-19 cases, with most having acquired the coronavirus overseas.

Meanwhile, 640 disembarked in Queensland, 480 in Victoria, and 250 in WA. Just 10 ended up in the Northern Territory.

On the other side of the ledger, Australians have all but remained home as well. Australian residents returning from a short term trip numbered just 17,050 in April.

Roughly one in seven, or 2,530, who did return came from India, while 1,540 came back from Britain, and 1,470 from the Philipines. The USA, New Zealand, Indonesia, Pakistan, Malaysia, Thailand and Peru made up the bulk of the remainder.

While international travel looks to be off the cards until at least 2021, a prohibition on Australians leaving the country has been extended through to September.

Australians will have to instead contend with their own backyard.

Queensland has announced it will reopen domestically on 10 July pending any major outbreaks of COVID-19. A travel bubble with New Zealand looks to be a little further down the track but remains on the cards soon thereafter.

Until then, no one is going anywhere fast. 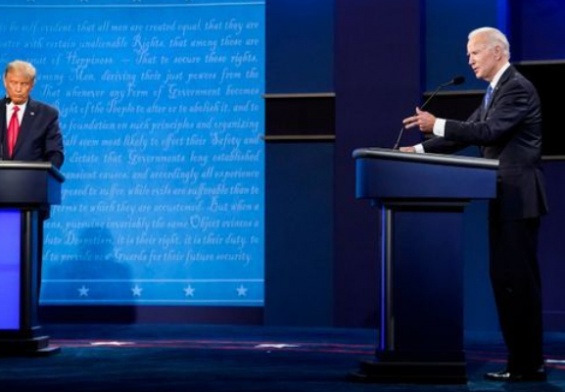 What time will we know the US election result in Australia? 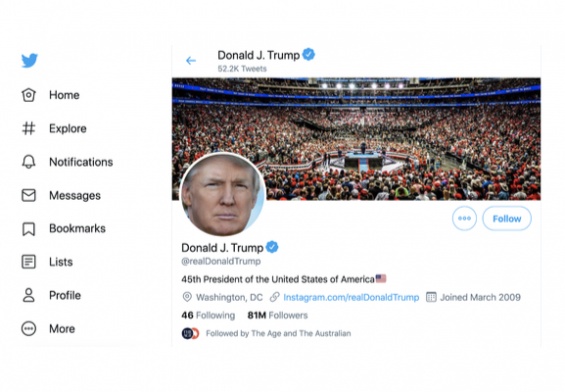