Last week, “MasterChef Australia: Back To Win” contestant Sarah Tiong ended an interview with Triple M Sunraysia when the host greeted her with “ni hao ma”.

Tiong explained on Instagram why it was racist, but in conversations about the incident online, I found a lot of people still didn’t get it. Some thought that the issue was the host had used the wrong language – that perhaps they should have greeted her in Bahasa rather than Mandarin, as her family is Malaysian.

That’s not the problem.

I realise that to people who don’t experience racism on the regular, greeting someone in their ancestral language might seem like a polite gesture.

But for people of colour, greetings like “ni hao” are a way of othering you, of telling you that English isn’t yours (even if it’s the only language you speak) and that you will never be just Australian.

It’s part of an arsenal of comments – “what nationality are you?”, “where are you from?” – lobbed at people of colour to make us feel like permanent foreigners, while white people get to choose when they want to talk about their ancestry, even though they’re clearly not from here.

I do speak Mandarin, as well as Shanghainese and English. But I know when people say “ni hao” at me, it’s not because I’m multilingual. It’s because I’m not white.

Greeting a person of colour in a foreign language when both of you speak English is a way of making pointed comment about their race. It’s not intended as hello in Chinese – it’s intended as hello in chink. There’s no equivalent for a white person, because white people don’t experience systemic racialisation, but the closest equivalent would be “hey, whitey”.

When white people say “ni hao” to me in Australia, it’s typically not to start a conversation in Chinese. Usually they don’t know any other words.

Often, it’s an act of intimidation. It’s shouted out of a passing car, sometimes while giving the finger. Or it’s murmured with a lecherous glance. Men slide into your DMs with “ni hao” and a sleazy comment, or “ni hao” is the sleazy comment.

That’s the way we usually experience “ni hao” in Australia.

I’ll never forget the time I was walking down the street and a carload of boys went around a roundabout twice so they could repeatedly scream “konnichiwa” at me.

I’ve responded differently to each of these encounters. I think it was really smart of Sarah Tiong to hang up. Some people have taken her to task for not using the experience as a teaching moment, for not being more gracious and generous. But I think terminating the call was probably more educative than an explanation would have been. The radio presenter is not going to forget it. By now, they would’ve heard different people explain why it was racist, or maybe they even made the effort themselves to figure out what they did wrong. 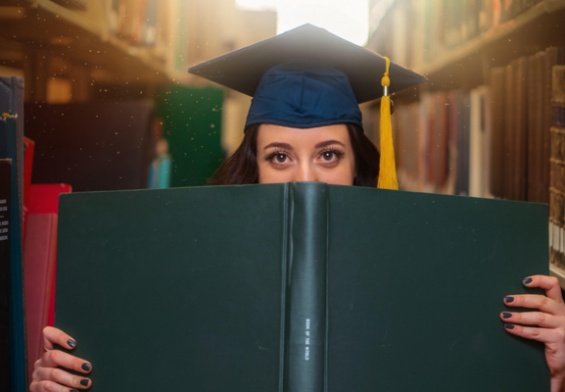 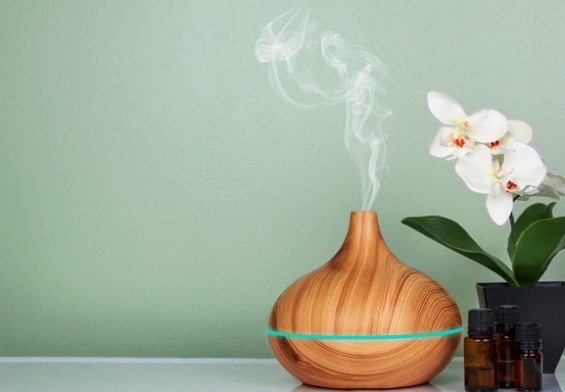