Image by Alexas_Fotos from Pixabay

On a recent appearance on the Graham Norton show, the notoriously potty-mouthed British and Australian actress Miriam Margolyes talked of a list of banned phrases she was handed prior to going on a primetime morning TV show.

“One of the words I’d never heard of,” she said. “It was ‘munter’. Have you ever heard of that?” The audience chuckled and cheered to indicate they had.

But perhaps it’s best Margolyes hadn’t heard of it.

The term, censored by UK TV show This Morning, has an offensive slang definition — and an even nastier etymology.

The street slang definition — “an unattractive person, especially a woman” — is both spiteful and misogynistic. But it’s arguably just as brutal as much slang is.

Less sexist is its corruption, “munted”. According to Urban Dictionary, that refers to “an object (or person) as broken, ruined, significantly damaged, disfigured or deformed, often to the extent that it is not reversible or repairable”.

It is also used to describe “an extreme state of intoxication by way of drugs or alcohol such that the subject’s ability to perform basic tasks such as walking and talking are significantly impaired.”

This derives from the same etymology as “munter” — and its original meaning should raise alarm. Like many etymologies, there’s no fixed factual birthplace; linguists rarely settle on one etymology, instead assessing several theories.

But it seems the strongest theory is that “munter” originated in South Africa, having come from “munt”, an Afrikaans slur for a black person, deriving from the Bantu “umuntu”.

It goes to show that, sometimes, we use street slang words without knowing their problematic roots. It’s also a timely reminder to pause and reflect before using some of the following slang vernacular.

These are also phrases with racist origins, according to Tony Thorne, language consultant at King’s College London and author of the Dictionary of Contemporary Slang.

“‘No can do’ began as mockery of ‘pidgin English’ or ‘broken English’ as supposedly spoken by non-Europeans,” Thorne says. “It’s a literal translation of a Chinese phrase.”

The same is true of “long time no see”.

“This is also an imitation of ‘primitive’ English as spoken this time by Native Americans as in old western movies” Thorne says.

Whether it’s affectionately teasing or bordering on racist bullying is, of course, subjective.

“Stan” is used by millennials to say they’re massive fans of a celebrity. For example: “I love Delta Goodrem. I stan her.”

But it comes from the Eminem song Stan (the one where he duets with Dido) about an obsessive stalker who kills his pregnant girlfriend. We probably don’t want to brag about being that kind of fan.

The rapper explained the song was based on some of the “crazy” fan-mail he received.

It was a message to his fans, he said, to “not take everything I say so literally”.

This is increasingly used as a derogatory term by those on the centre-left (like Obama) after also being ridiculed by the right.

“This term has been re-appropriated and twisted until it has become toxic and difficult to use in any acceptable way” says Thorne, who likens it to “politically correct”, “snowflake” and “social justice warrior”.

But its ironic usage is in itself problematic and, as some have pointed out, potential cultural appropriation — because of its black roots.

Woke began as African American argot for racial justice, later expanding to social justice. It was used unironically by the Black Lives Matter movement, to signify staying alert and being awake to issues of racial and social injustice.

This is why, when used as a slur by white people, it can feel uncomfortable — privilege affords them the irony.

Otherwise known as the Q in LGBTQI.

Although some people see this insult as “reclaimed“, others may not know its history as a word to other, demean and alienate gay and gender nonconforming people.

Some people in the LGBTQI community are more accepting of the word ‘queer’ than others. (AAP: Carol Cho)

Reclaiming such a term involves a certain amount of privilege and power. If this was the word hurled at you in the homophobic bullying of your past, it may jar to hear somebody casually using it to label themselves.

The power may’ve been neutered from the word for them. But it might not have been for those who struggled with homophobia in the years before 2000.

Ah, the great Karen debate. It has been raging.

“Karen” is a term used by millennials in reference to a woman who likes to complain — calling the police on her neighbours, snitching on naughty classmates at school, asking to see the manager.

There are all sorts of sexist connotations, as Julia Baird, Hadley Freeman and Julie Bindel pointed out in recent columns. There are also undertones of sneering at a middle-class woman who dares to use her voice.

The hotly-debated ‘Karen’ meme is a linguistic minefield. (Imgflip.com)

But others argue that Karen is rooted in black American internet culture, and first emerged as response to racism and classism by white women.

Writing in the Washington Post recently, Karen Attiah — a “millennial black Karen” — argued Karen memes are neither sexist or racist. “My mother, who grew up in Nigeria, named me Karen precisely because she wanted me to blend into white American society and face fewer problems in life than I would have with a foreign or a “black-sounding” name,” she said.

Many disagree, especially on the sexism point. Some say that the disagreement is, in itself, white privilege as Karen was African American vernacular for a white woman — perhaps the type who policed and complained about black people themselves.

According to Kel Richards, author of The Story of Australian English, not as much as you might think.

As with most linguistic conundrums, a good guiding principle here might be: back free speech by avoiding censorship, by all means, but encourage consideration.

And always check your privilege. 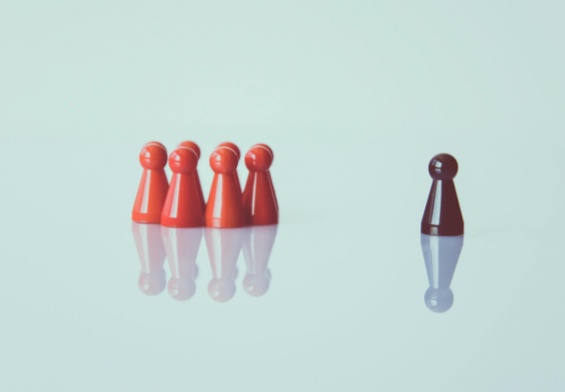 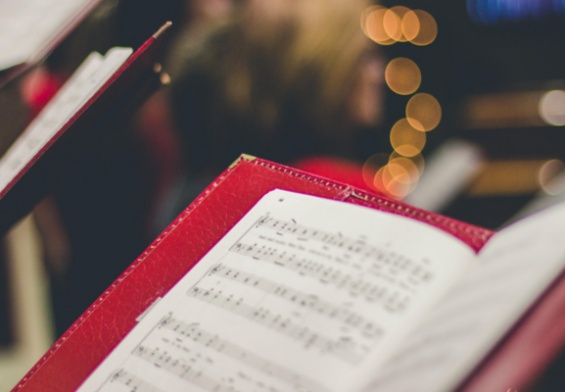