Australia’s hopes of co-hosting the 2023 Women’s World Cup with New Zealand has received a significant boost with FIFA rating it the best of the bids.

The Australia and New Zealand joint bid topped the scoring over the two remaining bidders, Japan and Colombia.

FIFA announced on Wednesday that Australia-New Zealand scored 4.1 points from a maximum of five in evaluating its project plan for the first 32-team women’s tournament.

Football Federation Australia chairman Chris Nikou said he was confident the bid would gain the support of FIFA’s ruling council.

“I am delighted that we have scored so strongly in FIFA’s Bid Evaluation Report,” Nikou said.

“We are confident that our combination of technical excellence, record-breaking crowds, commercial certainty, a warm embrace from our 200 different cultures and genuine impact across the region where the legacies will be profound will prove a compelling offer to FIFA and its confederations.”

Matildas captain Sam Kerr may have the chance to challenge for a World Cup on home soil. (AAP: Brendon Thorne)

Japan scored 3.9 and Colombia trailed with 2.8, though it still qualifies for consideration by FIFA’s ruling council, which picks the winner on June 25.

Each of the votes from the 37-member panel will be made public.

FIFA rated the Australia-New Zealand bid the “most commercially favourable”.

It also offered a rare example of “unity and cooperation” across continental bodies.

“We are two nations from two confederations, united in proposing a historic and exciting step forward for world football,” Nikou added.

“It will be a tournament of firsts … we believe this represents a compelling offer to the global football family.”

Australia is an Asian Football Confederation member and New Zealand is from the Oceania group. The complexity of cross-border working was also noted.

“We will place the interests of the greatest female footballers in the world at the centre of everything we do, to deliver a World Cup the global football family can be proud of,” Wood said.

Japan’s experience hosting big events was praised, though it prefers to host in the cooler weather of June-July instead of FIFA’s preferred July-August dates.

Earlier this week, Brazil pulled out of the running, citing an “environment of economic and fiscal austerity,” which meant it could not guarantee it would be able to fulfil FIFA’s criteria for hosting.

The winner will follow France which hosted a 24-nation tournament in 2019, won by the United States. 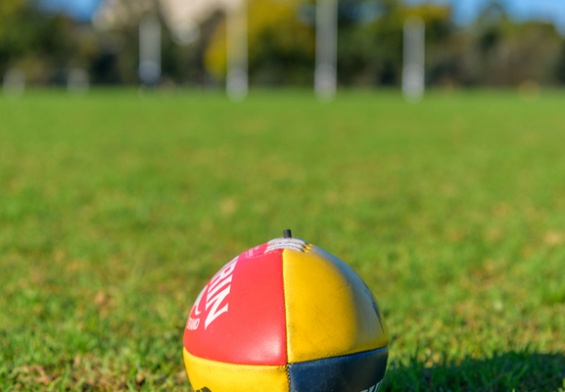 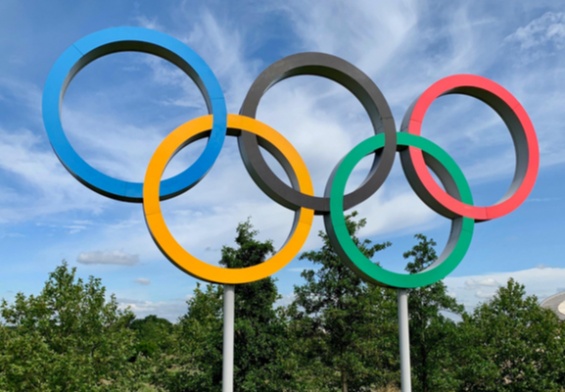 The Olympics strive for political neutrality. So, how will they deal with surging athlete activism?