We’ll meet again, don’t know where, don’t know when — the beautiful sounds of the late Vera Lynn have been a constant in my mind these past few days.

When I first started listening to football on the radio, there were six games in Melbourne on a Saturday afternoon.

From this weekend there’ll be none at all. The AFL has resorted to desperate measures to continue this unprecedented season with the relocation of all 10 Victorian clubs the latest requirement to keep things going.

In fairness, these are desperate times for all major sporting codes, codes dependent on lucrative television deals to sustain them.

The AFL should be commended for its ability to navigate an almost impossible fixturing scenario but it’s running out of options.

“I think you’d look at a bye or a split round of some sort to find your way through that,” he said.

“We’ll start looking at round eight and nine now and hopefully in the next week or so we’ll release those… but we’re certainly open-minded to what it might look like after this little batch of five games.

“If it means we need to give the competition a week off or those teams in Victoria a week off then that’s what we’ll do in order to meet our commitment.”

Football is all about taking your chances. This past weekend was one to enjoy games in Victoria while we could and driving down the highway to Geelong on Saturday brought a genuine sense of excitement.

There was the lure of seeing two champions, Gary Ablett and Joel Selwood, chalk up rare football milestones, but most enticing was the prospect of watching a potential champion in the flesh for the first time.

A shoulder injury to young gun Matt Rowell robbed the AFL of one of its few good-news stories this season. (AAP: Dylan Burns)

In his first few games, he’d beaten some of the best midfielders in the competition and helped the perennially struggling Gold Coast Suns to three early wins in the feel-good story of the season.

Sadly, 2020 is not the feel-good year. 2020 is a year when the things we enjoy have been all too often taken away.

In a football sense, Saturday was particularly nasty — even by the lofty standards of 2020. When Rowell’s day at Kardinia Park ended prematurely due to a dislocated shoulder, the year from hell had delivered yet another uppercut.

Rowell’s competitive instincts and desire to continue playing were obvious, but the grimace and drooping right arm said otherwise.

Gold Coast played admirably despite the loss of their rising star and although they faded in the final term, the Suns lost few admirers with their performance.

I loved the grace of Gary Ablett to seek out Rowell in the aftermath of the contest. Ablett’s own shoulder injury in 2014 was a fork in the road moment for the Suns and almost certainly cost them a spot in the finals.

Like his on-field antics over a decorated 19-season career, consoling Rowell was all class.

Hugh McCluggage (L) is emerging as an important player for the Lions. (AAP: Darren England)

Hours after the Suns’ 37-point loss to Geelong, Brisbane made a statement beating Port Adelaide by the same margin.

The Lions inflicted a first loss on the Power and continue to deliver some of the most appealing football of any side in the competition. Chris Fagan’s side plays with a pure and entertaining style providing maximum enjoyment for their fans and the neutral as well.

Critically, the players enjoy it too. They approach the game with a move-it-fast mentality, bring controlled aggression and play with a freedom that’s been sadly strangled out of some other sides.

It’s likely after five rounds Lachie Neale is leading the Brownlow Medal but Brisbane’s midfield is the sum of all its parts.

Hugh McCluggage and Jarrod Berry are emerging stars in their own right, while Jarryd Lyons and Mitch Robinson bring both experience and unflinching commitment to the contest.

The Lions also benefit from a diverse range of goal-kicking options easing the pressure on their two most prominent forwards Charlie Cameron and Eric Hipwood, whose inaccurate set-shot kicking remains his Achilles heel.

While Brisbane has clearly enjoyed a bit of home-cooking since football resumed, this is a tight and happy group — one I’d expect to relish the challenge beyond the Queensland border as they head to New South Wales to face the Cats and Giants.

Collingwood will also play in Sydney this round before taking up a temporary residence in Western Australia. The Magpies had established their credentials as a premiership contender but recent events, on and off the field, threaten to place their season in jeopardy.

Jeremy Howe’s knee injury was an awful accompaniment to the club’s narrow round-four loss to Greater Western Sydney, while Steele Sidebottom will miss another three games due to his mind-boggling breach of player protocols.

As Collingwood fans digested a disappointing loss to arch-rival Essendon on Friday night, news came through on Saturday that star player Jordan De Goey had been charged with indecent assault.

The club has confirmed De Goey will miss this week’s match with Hawthorn before joining his teammates in Perth.

This convergence of negative streams comes as the club announces an independent investigation into claims Heritier Lumumba was racially vilified during his playing days with the Magpies.

Collingwood coach Nathan Buckley has a huge task ahead of him to channel his players’ focus. Maybe life in a hub will come as a blessing and help block out the noise. As the children’s author Frank Muir wrote, What a Mess. 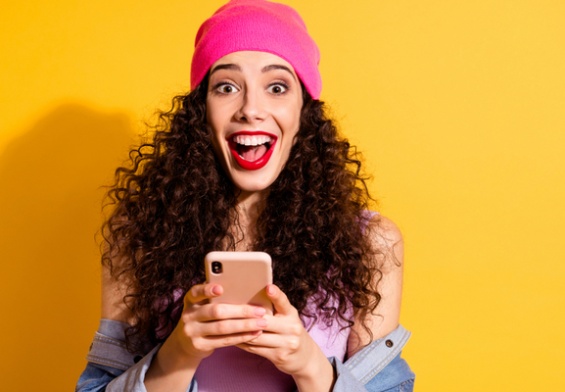 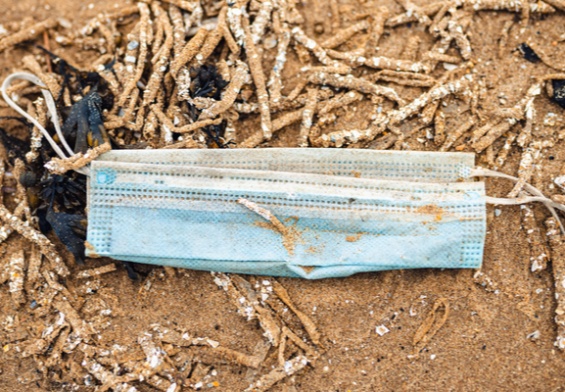