‘I miss my grandies’: Seniors want more contact with grandkids

South Australia up to 10 people are allowed at gatherings both inside and outside. However, there were many weeks when grandparents were unable to see their grandkids. These measures were felt by some Starts at 60 community members who were separated from family during the difficult time.

“The grandson I can’t see I miss very much. He doesn’t FaceTime or write because he’s a 10-year-old who is of few words,” Helen Hutchinson said. “Love him to bits, but just have to wait until all this is over to have a face-to-face conversation. It sure is a hard, lonely time.”

While for Barbara Easthorpe, the distance is even further, with her grandkids currently living in Canada, thousands of kilometres away.

“This year both grandkids came to Australia and left again just before all the restrictions were put in place,” she said. “I do occasionally talk to them via online apps but with my son separated from the children’s mother, he only has them a few days each week.

“Between work brewing beer for local small brewery, farm chores and home schooling, he doesn’t have much time. I certainly would like more contact via Skype but now with Covid-19 restrictions I know I probably won’t see them again in person short of a miracle.”

It’s for this reason that many grandparents have turned to technology during the coronavirus crisis to help stay in touch. According to the recent survey, more than three in five older adults have reported using a new technology during the Covid-19 pandemic to communicate with their grandchildren and adult kids, via the likes of FaceTime, Skype and Zoom.

Starts at 60 community members are some of those who have jumped on the technology bandwagon of late, using different platforms to stay connected to grandkids as the closure of borders and quarantine measures kept them apart physically.

“Unfortunately, my grandchildren live in Japan,” Ronald Townsend said. “I can see and speak to them twice a week on Skype so in a way I’m also lucky.”

“I miss my grandies to bits,” another community member, who wished to remain anonymous said. “Consolation is that I’ve been able to talk to them via mobile phone and also FaceTime. It’s not the same as seeing them in person, but at least it’s contact. I know they’re safe, as I am too.”

Although things are slowly returning back to normal, Relationships Australia NSW Chief Executive Officer Elisabeth Shaw, said staying in touch via technology is still important, as the risk of contracting coronavirus remains. She said grandparents have faced real challenges amid the virus outbreak, with a particular concern for those whose adult children were or are still trying to juggle working from home with looking after the children on a full-time basis.

“It can lead to grandparents losing a sense of purpose and meaning if this was a core activity in their lives,” Shaw said. “It could [also] lead to a greater sense of isolation, [as] younger generations are still trying to work and might be involved in homeschooling.

“It can exacerbate a sense of uselessness for some who already worry about that. Others who have more of their own projects will fare better on that front.”

To help combat these feelings of isolation and lack of purpose, Shaw suggested using technology to communicate with loved ones when face-to-face contact isn’t an option, insisting that it’s a bit of a myth that older generations aren’t tech savvy — and there’s research to prove it!

A Digital Paradox for Seniors report found that older Australians beat many other demographics in their enthusiasm to embrace technology. In fact, the only thing holding back older people from doing more with technology was the lack of opportunity to learn.

“As younger generations tend to love technology, talking to each other via Skype or FaceTime is really valuable, and this can happen even for people in residential care,” Shaw said.

“This medium can allow grandparents to catch up, read stories, do drawings together and show off their work, guide some cooking [and] be involved in homeschooling. [While] ringing parents can be one of the breaks in the day.” 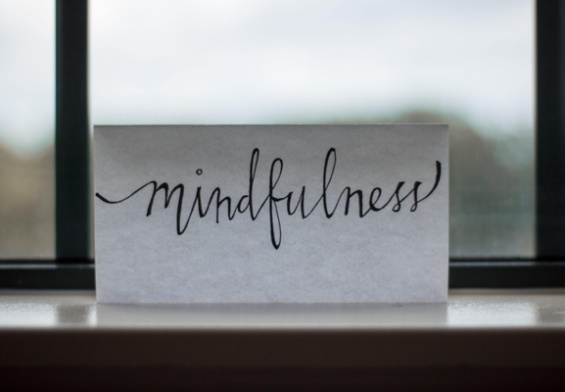 How mindful movement can change the way you think about exercise 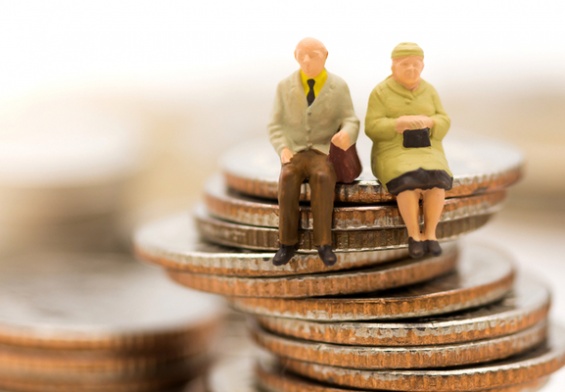 Here’s why you might not be ready to retire