Headgear of the newest religion. © I, Pastafari, FAL

Pastafarianism, also known as the Church of the Flying Spaghetti Monster (FSM), is in the news again with a documentary, I, Pastafari, recently screened in the United States. The religion has long been viewed as a joke. For the first time, this documentary takes the Pastafarians and their message seriously.

FSM’s apparent lack of sincerity as a religion (their traditional headdress is a colander, their deity an invisible spaghetti monster) has lead to the idea that they constitute no more than a satire on society. The organisation formed in 2005 following the publication of an open letter by Bobby Henderson, a recent physics graduate. In it, he protested the intention of the Kansas State Board of Education to permit teaching intelligent design in public schools, in contrast to evolution. Henderson argued that the Pastafarian position on this debate should also be given equal value and consideration.

Pastafarianism has grown in interest and practice since. The church has sought to be recognised in a number of jurisdictions as a religion with the same rights and privileges as existing recognised religions. Along with their peculiar religious dress, they claim specific moral precepts, a deity, their own creation mythology and version of intelligent design to support their claim to be recognised as a religion like any other.

Should we take Pastafarians seriously?

Although the Pastafarians seem absurd, their headdress and doctrine highlight the very real contradictions in secular societies. They force an important question: how, in modern times, should we define a religion? They are not alone in challenging the status quo, of course. Vegans and Jedis have sought recently to be treated as religions.

So, how does the state define a religion? And why is it necessary? These are key questions because these definitions are what lead the state to grant organised religions special status, such as opening government and parliamentary sessions for certain religions in the UK and US, reduced taxation, such as in the UK, Australia, the US or charitable status, as in the UK.

In this light, I think that the Pastafarians are worth serious consideration. The common view is that the religion is simply a parody, and a dangerous one, in that it takes attention away from those with protected beliefs, who often have statutory protections. But first, the religion or belief must be recognised. And if all beliefs are treated the same, so the argument goes, then the “serious ones” won’t get the special treatment they deserve.

But this is their precise point. Why should certain beliefs receive special protection and benefits from the state? Although the Pastafarian doctrine and arguments appear comical, they have serious intent in that they highlight the inconsistency of the way in which states treat religion.

The church’s founder has argued their values include the need to “keep religion out of government schools, keep money out of religion, that sort of thing”. They clearly state on their website:

FSM has had some limited success to date, such as authorised officiating at weddings in New Zealand, opening a government-sponsored prayer session in Alaska, and are most recently under consideration in the European Court of Human Rights. They have had some failures as well, most notably in the US, where a federal court in Nebraska ruled in 2016 that Pastafarianism is not a religion.

Beyond highlighting their right to be given parity as a religion, they also raise issues related to freedom of speech. If Pastafarianism is not allowed to make a case for its status as a religion in the public sphere, then this becomes a warning. If these rights are withheld or limited, such freedoms for unconventional philosophies, especially recent ones, to access rights of freedom of speech and religion are lost.

The Pastafarians highlight that it is difficult to deny them the same rights and privileges using existing criteria for religious definition. One cannot say they have no deity. They have. They have religious texts. One cannot say they have an illogical or far-fetched dogma. They would not be alone there. They are new? So are the Mormons and Scientologists. They argue, if we are a religion, let us have the same privileges and accommodations. It is not for us to prove we are a religion, it is for you to prove we are not. In assessing their claims we must review what why governments give it special status in many secular countries.

Society and the state must consider their message, rather than mocking the messenger. Such criticism builds on increasingly disputed and shifting ground. We have something to learn from them about discussions on where religion is sited in modern society, and to review why special status is accorded. This new documentary will give many food for thought. 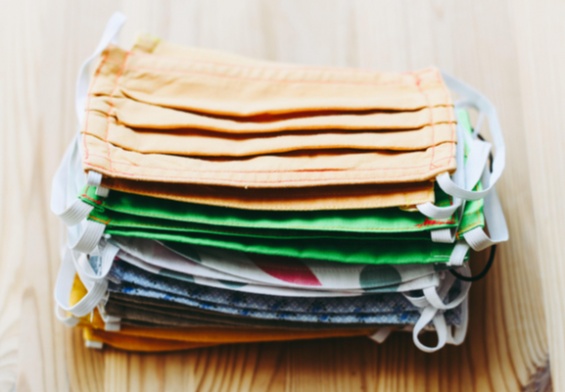 Victorians, and anyone else at risk, should now be wearing face masks. Here’s how to make one 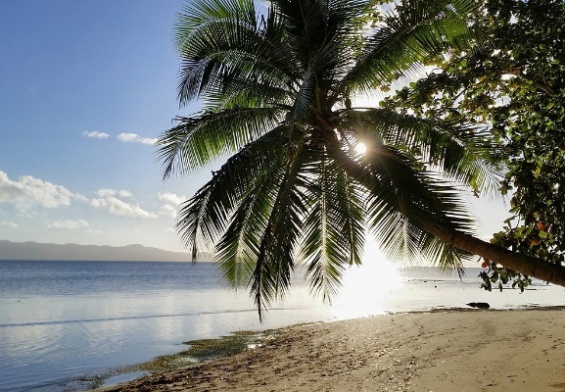 Sun, sand and uncertainty: the promise and peril of a Pacific tourism bubble