‘I could have died’: Queen guitarist Brian May reveals he suffered a heart attack

Queen guitarist Brian May, 72, has revealed he “could have died” after being rushed to hospital following a heart attack earlier this month. May said on Monday in an Instagram video that he had three stents put in after experiencing a small heart attack.

In the video, May revealed that his doctor drove him to the hospital after he started feeling the symptoms of a heart attack. “But I turned out to have three arteries that were congested and in danger of blocking the supply of blood to my heart,” he said.

The 72-year-old said he found the experience shocking because he thought he was “a very healthy guy”. “Nothing could tell me that I was about to be in real, real trouble, because I could have died from that, from the blockages that were there.”

He continued: “I walked out with a heart that’s very strong now, so I think I’m in good shape for some time to come. I’m incredibly grateful that I now have a life to lead again.”

Meanwhile, May captioned the post: “My medical adventures! Hmm… Sheer Heart Attack eh? Well, I think I always worried a little bit about that album title. I wondered if it might upset some people who had actually had heart attacks. I’m actually quite relieved now that I’m in that club — and I don’t find it upsetting at all! Take care folks.”

He continued: “And … why did those discs in my spine get so squished? Well I think 50 years of running around with a guitar strap over my left shoulder holding a heavy guitar might have something to do with it! But it probably WAS all worth it!”

It hasn’t been an easy month for the popular musician who recently made headlines after it was revealed he had torn a muscle in his gluteus maximus during a gardening accident.

“I had an MRI and yes I did have a rip in my gluteus maximus,” he said in the same Instagram video.

May continued: “Now a week later I’m still in agony. I mean real agony. I wanted to jump at some points. I could not believe the pain. And people were saying, ‘That’s not like a ripped muscle, you don’t get that amount of pain,’ so eventually I had another MRI.

“But this time I had one of the lower spine and, sure enough, what did we discover but I had a compressed sciatic nerve, quite severely compressed, and that’s why I had the feeling that someone was putting a screwdriver in my back the whole time. It was excruciating.” 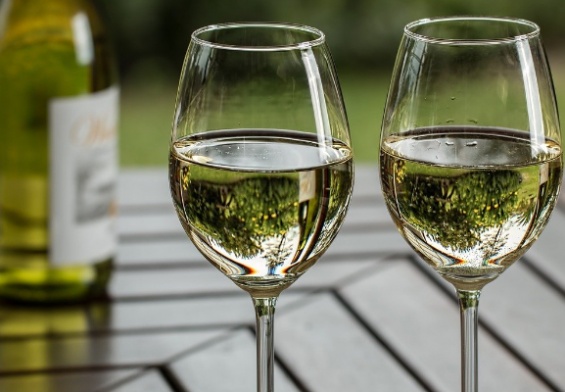 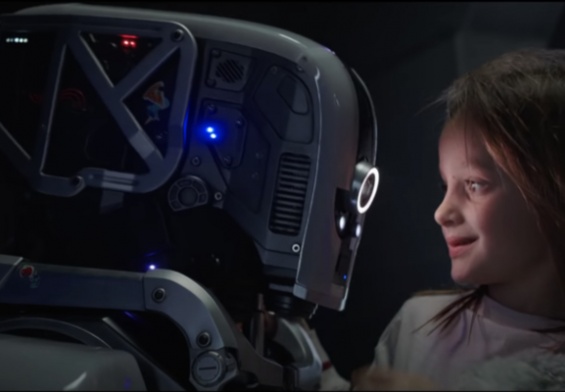