Public housing renewal can make tenants feel displaced in their home, even before any work begins

Public housing estate redevelopments that displace residents to other suburbs are highly disruptive whereas projects that allow them to remain are suggested to be better.

We tested this assumption through two large, multi-year ethnographic studies with the residents of the Waterloo public housing estate in Sydney between 2010 and 2017.

Although they have not yet been physically moved from their homes, our research shows even the threat of being moved has already done significant damage to residents’ relationship with their homes and community.

One resident said this redevelopment:

[…] is slum clearance — we’re to be cleansed by living next to
yuppies.

The Waterloo estate is located 3km south of Sydney’s central business district. A redevelopment has been mooted since at least 2011.

In 2018, the estate was home to around 4,000 people in about 2,000 dwellings. A high proportion of residents were either elderly or spoke English as a second language.

The New South Wales government said in December 2015 the estate would be redeveloped to house 10,000 people, although the exact number is still to be determined.

Some housing will be affordable (5%) and social dwellings (30%). But the majority (65%) will be private market housing in keeping with the government’s controversial social mix redevelopment agenda.

The high land value of the area means the government can greatly increase the housing density on the site. This allows government to keep the existing public housing tenants in the suburb throughout and after the redevelopment.

Yet enormous upheaval will be required to transform the site.

The redeveloped site will be unrecognisable to existing residents as it will be dramatically altered to fit the extra buildings, people, businesses and a major transport hub.

[…] the Metro [station] and the redevelopment are not separate; this is just the beginning of a massive demolition.

Public housing tenants will be allocated a new dwelling on the site. But many suggest they will not be adequately compensated for the loss of their homes and community, which they see as distinct from a dwelling.

[…] this is a unique place, there’s nowhere else like this […] We live together quite harmoniously compared to other places.

Public housing is still a home

The residents’ concerns about displacement are related to the radical transformation of their neighbourhood. Despite not being physically displaced to other areas, the physical, social and business landscape will be completely replaced.

As one resident said:

[…] the moment the first building is knocked down, this community will be nonexistent.

This experience of displacement is related not merely to the loss of a building that was home to them, but what the building stands for.

The symbolism of these public housing buildings is important for residents. The housing was purpose-built in a time of more government support for low-income workers or the more disadvantaged in society.

Many residents feel connected not just to the public housing buildings but to the more equitable society they represent. One resident said:

Matavai and Turanga [towers] are models of their kind; they embody a vision for society. We might lose their legacy [if they are demolished].

The redevelopment will transform the urban design of the area too. Residents are concerned the neighbourhood will not be able to accommodate the higher density and larger population.

Many of the public open spaces that serve local residents will be reduced. This will radically change the social and recreational spaces that support many community activities and social networks.

These changes will transform the area’s social composition and economic dynamics. One resident said:

[…] there’s already little room enough. They’re going to squeeze thousands more in, there won’t be room for anything.

Some in the local Aboriginal community see the redevelopment as another step in the systematic dispossession of their land and violence against their people.

They are subsuming our community […] They’re bringing the ethnic cleansing down here to Waterloo […] Whatever happens in Redfern ripples across the country in other Aboriginal communities; this is so important as a place for all Aboriginal people.

Elderly residents are convinced they will not outlive the redevelopment. They fear they will live their final decades in tumultuous and uncertain circumstances.

From displacement to replacement

Public housing residents want government to renew their poorly maintained housing. But they want renewal without a complete restructuring of the social and economic fabric of their community and neighbourhood.

The influx of new residents will transform the existing community into a minority with little voice or influence in a neighbourhood dominated by private renters and home owners.

A different tenure mix is needed with a higher proportion of public, social and affordable housing.

By allowing public housing tenants to remain in place, the state government might hope to avoid the class conflicts inherent in state-led gentrification. Yet almost every facet of residents’ social and economic lives will be replaced through the redevelopment.

The upheaval of the low-income community and the subsuming of their space by middle- and upper-class households will be experienced as displacement by local residents, despite residents remaining in place. 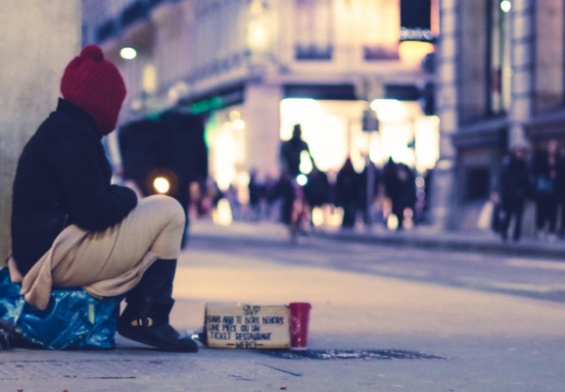 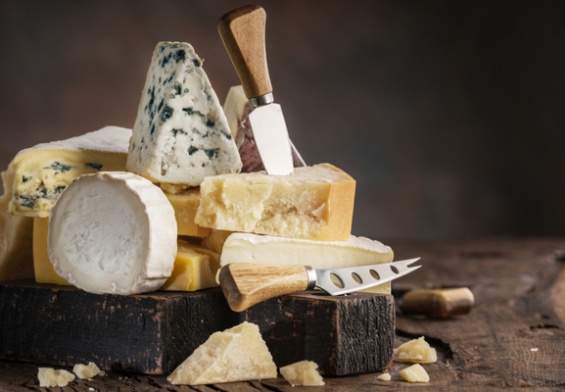