Image by TK McLean from Pixabay

Whether chocolate should be stored in the fridge or pantry is one of life’s great debates, with the topic never failing to divide opinion. But now it seems we may have an answer to the age-old question as confectionary giant Cadbury has weighed in on the issue.

It may come as a surprise to many Aussies but, according to the makers of Dairy Milk, Caramello Koalas and more, chocolate should be always kept in the pantry or a cool, dry cupboard.

The confirmation came after Australian radio producer Bruno ‘the List King’ Bouchet shared a list of the foods that should – and ones that shouldn’t – be kept chilled. He wrote: “The 100% accurate and definitive list of what does and does NOT go in the fridge. Don’t bother commenting, this isn’t up for discussion.”

Items that Bruno said should always be stored in the fridge included coffee, olive oil, spreads such as jam and peanut butter. While he resigned the likes of chocolate, avocados, eggs and Champage to the pantry.

After receiving some criticism, Bruno then reached out to Cadbury who responded directly to his tweet. The company wrote: “Chocolate should always be stored in a slightly cool, dry, dark place such as cupboard or pantry at temperatures less than 21°C to ensure the quality isn’t compromised.”

However many Aussies were quick to point out that this is not always possible Down Under, particularly for those who live in the tropical climes of the Sunshine State and the Top End. One follower wrote: “My kitchen cupboard doesn’t sit below 21 degrees.”

While another commented: “I don’t think anywhere in QLD sits below 21 degrees, The chocolate goes in the fridge out of necessity.”

Chocolate isn’t the only foodstuff that sparks debate either, as people regularly clash over the best place to store the likes of tomato ketchup and other condiments, bread, vegetables such as potatoes and even eggs.

Last year a survey carried out by Mitsubishi Electric revealed the traits of Aussies when it comes to keeping particular items in the cupboard, fridge or freezer. And the results revealed that the country is largely divided, with the placement of tomato sauce emerging as one of the most controversial topics. However, according to the poll, the majority of Australians were found to be in favour of the fridge (57 per cent). 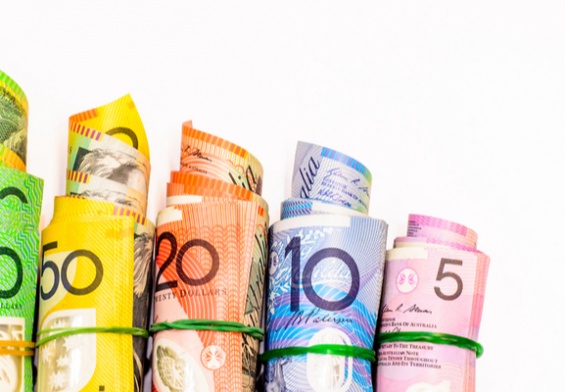 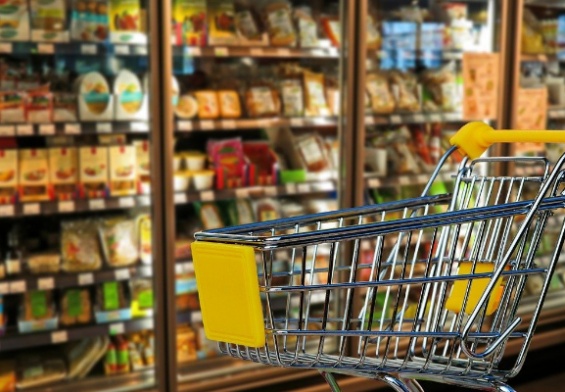