Nothing beats a tasty plate of mashed potatoes. We all love a mash that’s both creamy and fluffy, but sometimes it’s a lot harder than it seems. We all have our own methods when cooking the beloved side dish, but could there be another way?

Well, Aussie chef Rob Nixon reckons it all comes down to one thing: potato peelings. Yep, that’s right. According to Rob, who is the creator of Nicko’s Kitchen, soaking the peeled skin in warm milk in a saucepan over high heat is the surprising secret to making perfect mashed potatoes.

Flavour is an important component to a perfect mash and while you might not think potatoes taste like much at all on their own, Rob swears enhancing their flavour in the boiling process makes your mash taste even better. Sounds strange, but apparently it works!

While the skins soak, Rob says to slice each spud in half and boil for 15 minutes, before pushing them through a potato ricer. Then season with butter, salt and pepper, and pour the strained milk from the potato peelings over the top and voila!

Rob shared his secret in a video, which he uploaded to the new teen app TikTok. The video has been viewed more than 10,000 times.

If you’re looking for a little inspiration in the kitchen, a 92-year-old Australian woman recently made headlines across the country after she shared a simple recipe for scones. Muriel Halsted’s perfect scone recipe featured in an ABC baking video, which has had more than 5 million views since it was published in early April. In the video, Muriel explained the family favourite was made with just three ingredients — flour, cold cream and lemonade.

To get started, Muriel says you need to measure out five cups of self-raising flour, then sift three times before adding a pinch of salt. Fold in 300ml of cold cream, then add 300ml of lemonade.

She says to keep folding the mixture together until the flour is all mixed in. Once you’ve done this, put onto a floured board, cut into your size choice and brush with a little bit of milk. Then pop them in the oven for 10 minutes — it’s that easy! Muriel says don’t forget to set your oven to 220 degrees before your start. 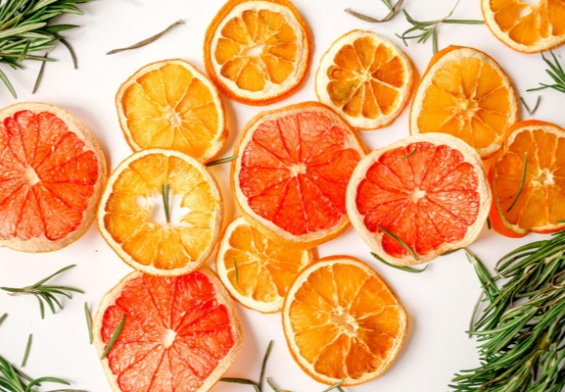 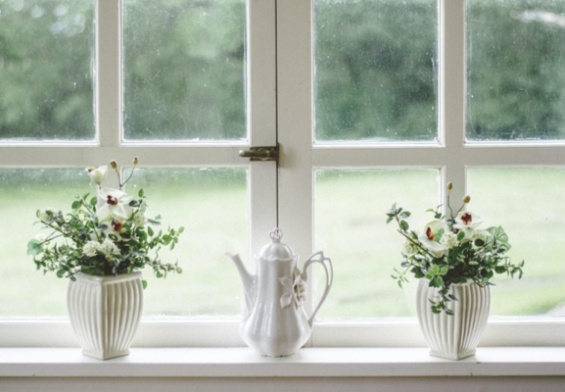 How clean is your home really? Expert reveals most commonly overlooked areas