As women take to the streets and make their claims of abuse and harassment public, this could be a watershed moment for Australian society and gender equality.

But it is not just women who need to use this moment. We need men on board as well.

White men in particular, have been the focus of these calls because they occupy significant positions of power. Other people (especially other men) are more inclined to pay closer attention to demands for gender equality when they are delivered by men.

Many men may be willing to help or change for the better, but are unsure of where to start.

What is an ally?

The term “ally” is increasingly used in relation to social and political movements. What does it mean?

Allies are people who work for social justice from positions of dominance. For example, white men working for gender equity.

Effective allies work in solidarity with people from marginalised groups, such as women, LGBTIQ+ people, First Nations people and people with disabilities.

Being an ally takes different forms, and some are more effective than others.

Many people who aspire to be allies find it hard to move beyond working on an individual level, as in the first two types, because it is easier and brings more immediate rewards than structural change. It also less risky as it does not disrupt the ally’s position of dominance.

If we are genuinely going to seize this moment to change gender relations for the better, we need more men to become the third type — allies for social justice.

What do men say about being an ally?

We have recently conducted a study on engaging men as gender equity allies in universities. The men in our study wanted to become allies because they noticed gender inequity in their own environment and saw it as the “right thing to do”.

But, they also noticed becoming an ally was confronting for other men who were threatened by the idea of gender equity:

I have a feeling there is still some ice to break […] some older male colleagues are […] maybe feeling “Is it going too far? […] is it all of a sudden discriminating against males?”

At the start of our study, men predominantly saw their ally status through their individual experiences (as self-interested or altruistic allies). Two years later, they had much more nuanced views.

The more time has gone on, the more I’ve realised it is important, as I said, to not just say things, but to actually do things.

By this stage, men did not want to be put on pedestals or congratulated for being allies. Instead, they were actively working to challenge inequities in their universities and experiencing frustration when their efforts were not always successful.

I was asked by my manager to help coordinate the implementation of a strategy for [a marginalised group], so […] I’ve been very active in promoting that, and nothing has changed

I am just embarrassed, because I have tried to push and push this strategy and it’s on the bottom of the list. It’s not even in their consciousness

Top tips for being a male ally

Being an ally takes work. But there are simple things you can start doing today in your everyday life that will make a difference.

Becoming an effective ally doesn’t happen overnight. But Australia needs more of its men to start the work.

It needs to be done purposefully and people need to be open to thinking about themselves critically. But it has the potential to make a real difference to gender relations and equality. 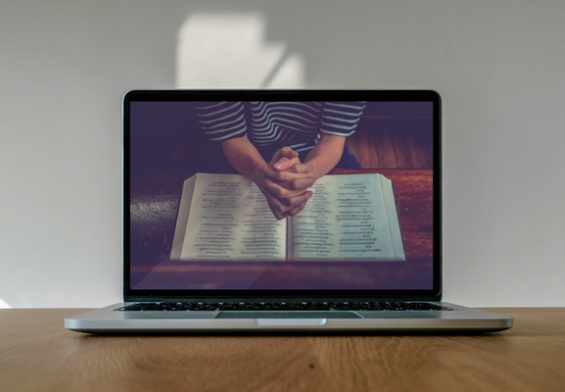 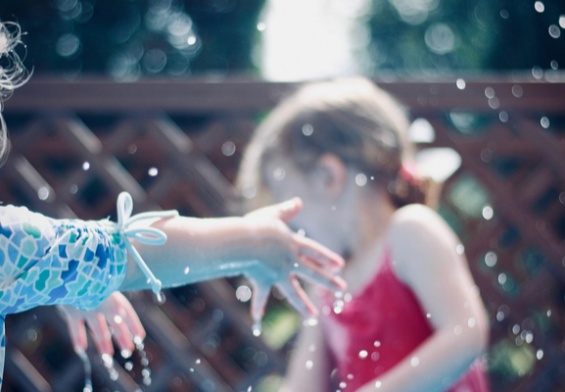