Inside the ‘man box’: how rigid ideas of ‘manning up’ harm young men and those around them

Photo by Simone Pellegrini on Unsplash

Among men in Australia, why do some use violence? Why do other men drink to excess and feel hopeless or suicidal, while many men do not?

A national survey of Australian men aged 18 to 30, completed by The Men’s Project at Jesuit Social Services with funding from VicHealth, finds men’s support for stereotypical ideas about what it means to be a man is a key influence. In fact, it has a greater influence on negative behaviour than other factors, including men’s education, occupation, ethnicity or where they live.

The survey asked men in Australia about their endorsement of a series of statements linked to seven stereotypical masculine qualities: self-sufficiency, toughness, physical attractiveness, rigid gender roles, heterosexuality and homophobia, hypersexuality, and aggression and control. The survey also gathered data about various aspects of men’s behaviour and well-being.

An earlier report by The Men’s Project on the same data documented the influence of overall conformity to masculinity. But this report examines how influential conforming to masculine ideals is in men’s behaviour – and the answer is, profoundly so.

This new report’s first finding is that men’s endorsement of stereotypical masculine norms has a powerful influence on a large number of harmful attitudes and behaviours. In fact, it dwarfed other possible influences such as education, occupation and ethnicity.

Some masculine stereotypes are particularly corrosive to men and those around them.

This first finding is striking. It should be a wake-up call to policymakers and advocates addressing social problems, such as violence, suicide, risky drinking and poor mental health, to pay attention to masculinity.

Some elements of traditional masculinity have far stronger relationships than others with negative outcomes such as violent behaviour, suicidal thoughts and not seeking help. We found that “rigid gender roles” and “aggression and control” were the strongest predictors of negative outcomes, particularly of violence against women and other men.

However, some elements of traditional masculinity can have associations with positive outcomes – they are protective of men’s health. For example, although further research is needed, those men who agree that men should “act tough” were less likely to report experiencing thoughts of suicide. This accords with three recent examinations of men’s health that found particular masculine norms can have positive or negative associations with men’s health.

The third finding in the report is that particular unhealthy outcomes and behaviours are shaped more by some masculine norms than others.

The perpetration of violence against women or other men, for example, was associated most strongly with men’s conformity to “rigid gender roles” and “aggression and control”. That is, men were more likely than other men to have used violence when they agreed more with statements such as:

If a guy has a girlfriend or wife, he deserves to know where she is all the time.

Men should use violence to get respect if necessary.

It is not good for a boy to be taught how to cook, sew, clean the house or take care of younger children.

Suicidal thoughts were associated most strongly with men’s conformity to “hypersexuality”” and “self-sufficiency”, as well as to other elements of traditional masculinity.

That is, men were more likely to have had suicidal thoughts in the past fortnight if they endorsed statements such as:

A real man should have as many sexual partners as he can.

Men should figure out their personal problems on their own without asking others for help.

These survey findings have important implications for our understandings of men and ideas of masculinity.

We must encourage community conversations about healthy and unhealthy models of manhood. The key tasks here are to highlight the harms of elements of traditional masculinity, weaken its cultural grip and promote healthy and ethical alternatives.

There is substantial diversity in men’s actual agreement with traditional masculine norms. Some men and boys actively resist these norms and their peers’ routine policing of them.

Policymakers, educators and others seeking to address violence, mental health, suicide, alcohol abuse and other issues will need to pay attention to the role of masculine norms.

We must step up the work of improving gender relations in Australia: adopting “gender-transformative” approaches, scaling up effective initiatives to engage men and boys, and incorporating attention to masculinity in existing health promotion efforts.

To make progress, we must also explore how best to shift unhealthy masculine norms and to foster positive alternatives. Attitudes and norms are not the only target of change, as they are bound up with wider institutions and social conditions. Let us support current and future generations of men, alongside women, to lead healthy, equitable and positive lives. 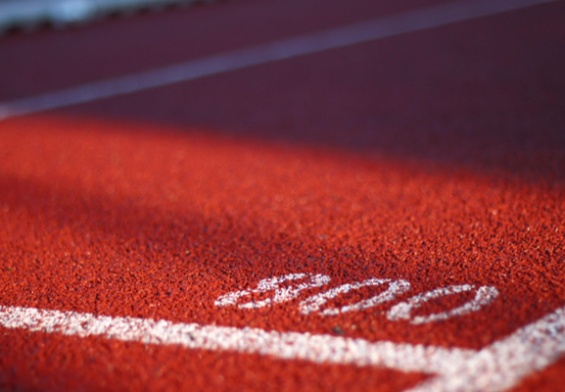 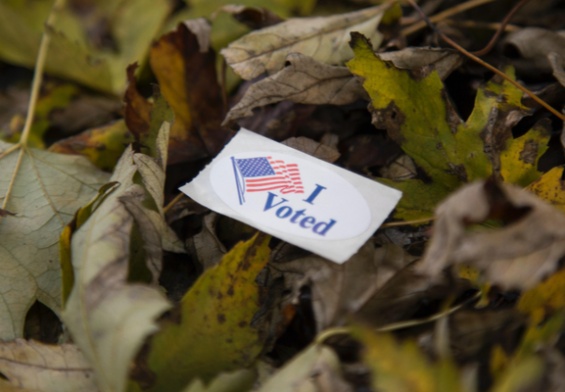 No mail-in votes, proof of citizenship: the long history of preventing minorities from voting in the US