What is the electricity transmission system, and why does it need fixing?

Shifting Australia to a low-emissions energy system is a big challenge. Much has been said of the need to change the electricity generation mix, from mostly fossil fuels to mostly renewables. Yet our electricity transmission network must also be overhauled.

The transmission network largely consists of high-voltage cables and towers to support them, as well as transformers. This infrastructure moves electricity from where it’s generated, such as a coal plant or wind farm, to an electrical substation. From there, the distribution network – essentially the “poles and wires” – takes the electricity to customers.

On Australia’s east coast, increased renewable energy generation is already stretching the capacity and reach of Australia’s ageing transmission network. New capacity is being built, but is struggling to keep up.

In his budget reply speech last week, Labor leader Anthony Albanese pledged to create a A$20 billion corporation to upgrade Australia’s energy transmission system. So let’s take a look at what work is needed, and what’s standing in the way.

Starting with the basics

The electricity grid covering Australia’s east is part of the National Electricity Market (NEM). It’s one of the largest interconnected electricity networks in the world, and covers every jurisdiction except Western Australia and the Northern Territory.

The NEM’s transmission grid currently has a long, thin structure, running from the north of Queensland to the south of Tasmania and the east of South Australia. This reflects the fact that electricity has traditionally been produced by a small number of large, centralised (mostly coal and gas) generators.

Electricity transmission infrastructure is expensive and complex to upgrade.

Who owns and runs transmission networks?

Australia’s electricity networks were originally built and owned by state governments, mostly during the latter half of the 20th century. Over several decades, interstate transmission interconnectors were built to share resources more efficiently across borders. The NEM was formally created in the late 1990s.

Between 2000 and 2015, several states either partly or fully privatised their transmission networks, leading to the mixed model of today. The transmission companies are monopoly providers, and the prices they charge are set by the Australian Energy Regulator (AER).

The Australian Energy Market Operator (AEMO) operates the national market and is responsible for transmission planning. In Victoria, AEMO also decides on transmission investments. In the other jurisdictions, that role rests with the transmission companies.

In the past, electricity companies made some infrastructure investments far beyond what was needed – mostly in distribution networks, but also in transmission. This so-called “gold plating” of networks led to inflated costs for consumers, who ultimately pay for the investments via their power bills.

The cost of transmission upgrades is passed onto power consumers. Julian Smith/AAP

Why do the transmission networks need fixing?

Renewables have increased the total NEM generation capacity from 40 gigawatts to 60 gigawatts since 2007. More than 30 gigawatts of renewable generators and 12 gigawatts of energy storage are expected to come online by 2040.

In mid-2017, a panel led by Australia’s Chief Scientist Alan Finkel recommended a plan be drawn up to create “renewable energy zones”. These would coordinate the development of new renewable projects with new grid infrastructure.

The zones were contained in AEMO’s 2018 “Integrated System Plan (ISP). It identified transmission projects that should start immediately, and possible future projects.

But upgrading the transmission grid is easier said than done. The large size and cost of new transmission lines means planning and approval is subject to lengthy, intensive economic assessments.

What’s more, renewable energy generators are often built in regional areas, where solar and wind energy are plentiful. In many cases the electricity grid in those areas, designed in a different era, doesn’t have the capacity to accommodate them.

In September, the Energy Security Board (ESB), created by COAG energy ministers, said the transmission grid must be reconfigured along the lines of the ISP to suit the emerging mix of renewable generation and storage. This means upgrading existing interconnectors, and building new interconnectors and intrastate transmission from regional areas to coastal centres.

The Energy Security Board has called for transmission infrastructure upgrades. Shutterstock

Labor leader Anthony Albanese last week released a A$20 billion “Rewiring the Nation” policy to upgrade the grid. It would establish a government-owned body to partner with industry, providing low-cost government finance for the upgrades.

The Morrison government, for its part, is also working on transmission solutions. It’s supporting projects prioritised in the ISP, including up to A$250 million allocated in this month’s federal budget.

Some states have separately accelerated their own high-priority transmission projects. However, none of the above measures effectively solve two big impediments to modernising the transmission network.

First, the processes to identify, analyse and build transmission projects is too slow. Second, a state’s transmission infrastructure is currently paid for by consumers in that state – a poor fit for the increasingly integrated, and therefore shared, national grid.

Much work must be done to address these issues. Perhaps a government-owned national company could be established. It would own the shared transmission system, while AEMO would drive what gets built. Operations could be outsourced to a private company to deliver efficiencies.

Separating planning from owning would minimise the perverse financial incentives that led to past “gold plating”.

To minimise the risk of white elephants being built, strong, up-to-date benefit-cost assessments would be required.

Such alternatives will come with their own challenges. But the transition towards low emissions is too important for radical solutions to be ignored. 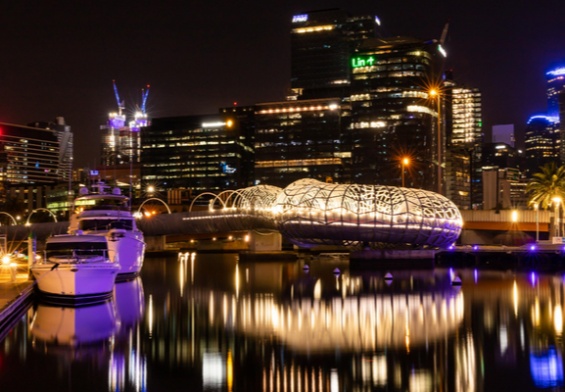 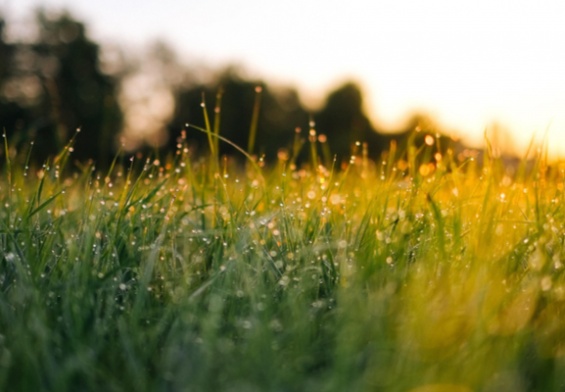