Photo by Kristin Hoel on Unsplash

The new documentary is called “Microworlds: Reef” and is filmed on none other than the Great Barrier Reef. It was captured using techniques specifically developed for the film to immerse viewers in the world of the reef’s tiny inhabitants.

According to the doco’s description, “a coral reef comes to life with the slow, the fast and the almost-alien world of the creatures that underpin its ecosystems”, all from a rarely seen perspective.

“Microworlds: Reef” received production investment from Screen Australia together with Screen Queensland. It is directed by Nick Robinson and produced by Wild Pacific Media (behind “Australia’s Ocean Odyssey”) and BioQuest Studios.

BioQuest’s Pete West said in a statement that the company’s “specialised optics, lighting and precision control techniques” will expose a microworld that supports the reef’s ecosystems.

“The techniques that have been developed specifically for this project are ground-breaking and demonstrate the creativity and ingenuity of Australian filmmaking teams,” Screen Australia’s Head of Documentary Bernadine Lim added in a statement.

“‘Microworlds: Reef’ will allow viewers to explore hidden worlds often too small to be seen by the human eye, and we are excited Netflix will bring this documentary to both Australian and international audiences.”

Robinson mentioned that some of the world’s smallest creatures play the biggest roles.

“This film aims to take us into the most beautiful of micro worlds – a world as epic as the African plains and as alien as the frontiers of space,” he said in a statement. “It’s a hugely ambitious project but a vital story to tell in the face of our changing planet.”

The documentary comes as Queensland continues to prove its film industry prowess.

Queensland-made teen mystery drama series “Dive Club” is also heading to Netflix. It will be made by The Steve Jaggi Company and post-production business Serve Chilled – both of which are based in Brisbane – with backing from the state government through Screen Queensland.

Filming kicks off in Port Douglas in October. The series is set to go up on an Australian broadcaster in 2021 and feature on Netflix outside of Australia.

Queensland will also serve as the location for three television series from Universal Studios. “Joe Exotic”, “Young Rock” and “Irreverent” will all be filmed in Screen Queensland Studios and in different locations in the sunshine state.

The series’ are set to create jobs, provide 18 months of work and add $143 million to the state’s economy. 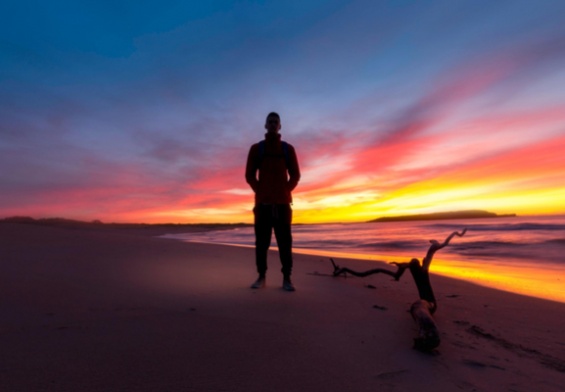 Why are sunrises and sunsets so spectacular during autumn and winter? 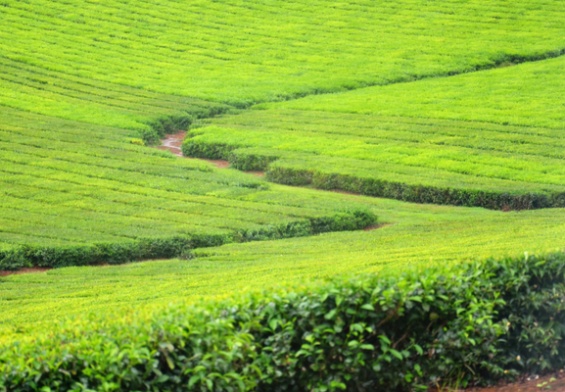