Photo by Mike Swigunski on Unsplash

Young people are increasingly frightened by the spectre of natural hazards and disasters, but they see schools as failing to equip them with the skills they need for these events.

That’s according to the recent Our World, Our Say national report, which surveyed 1,477 Australians aged 10 to 24.

While almost two-thirds (64%) of respondents said they have experienced at least three hazard events such as bushfires, heatwaves and drought in the past three years, a staggering 88% believe they’re not being taught enough to protect themselves and their communities.

In fact, they say they’re learning more about earthquakes in class than more relevant hazards, such as bushfires, floods, drought and tropical cyclones. And they are not wrong.

Young people want to learn about natural hazards and disasters that are relevant to them. After all, it’s their future, and changes in their education can help them thrive in a world of rapid social, environmental and technological change.

The Our World, Our Say survey was conducted by the Australian Institute for Disaster Resilience and World Vision Australia.

Students want politicians to give them a voice on climate change. AAP Image/Erik Anderson

Along with issues in the curriculum, the survey also shows young people are deeply worried about climate change and see an urgent need to “reduce the intensity and frequency of disasters through climate action”. On this front, most of the survey respondents feel Australia is not doing enough.

Adding to their frustrations, survey respondents feel ignored by politicians. Nearly 90% said government leaders aren’t listening to their concerns, and that they don’t have a voice on climate change and disaster risk.

What do young people learn at school?

The devastating Black Summer bushfires demonstrated you need not live in the bush for bushfires to affect you. Yet the coverage of bushfires in the Australian Curriculum (and its state and territory adaptations) is sparse, especially when compared with the coverage of earthquakes and volcanoes.

The Australian Curriculum for Science for Year 6 has students investigating major geological events such as earthquakes, volcanic eruptions and tsunamis in Australia, the Asia region and throughout the world.

In Year 8 they investigate the role of science in the development of technology related to earthquake prediction. In Year 9 they expand on their learning of earthquakes, and other geomorphological hazards (volcanic eruption, earthquake, tsunami, landslide, avalanche) related to tectonic plates.

The main coverage of bushfires is in Year 5 Humanities and Social Sciences, where students study “the impact of bushfires or floods on environments and communities, and how people can respond”.

Even here the teacher can choose to study floods instead of bushfires. The frequency and intensity of both bushfires and floods are increasing with climate change, so students need to be learning about both.

Learning about bushfires is also an option in Year 8 Geography, but it’s included as an alternative to studying earthquakes and volcanoes.

Thick bushfire smoke on January 3 2020. You don’t have to live in a fire-prone area to be affected by bushfires. EPA/NASA

The only coverage of bushfires in the Science curriculum is in Year 9 where students investigate how ecosystems change as a result of events such as bushfires, drought and flooding. Once again, bushfires are an option, rather than a requirement.

Students are facing increased extreme weather events around Australia, including intense heavy rainfall, high fire danger days and high intensity storms. We must ensure current and future generations of school students have the knowledge and skills to prevent, mitigate and adapt to this future.

The Our World, Our Say survey respondents are also right about the curriculum not covering climate change.

Climate change-related topics in national and state curricula are found only in the senior secondary (Years 11 and 12) and secondary (Years 7 to 10) Humanities, Geography and Science learning areas, with many being optional.

But according to the Paris Agreement on climate change, Australia has a moral imperative and legal obligation to include climate change education in its curriculum. And, as the school strikes have demonstrated, students want to learn about climate change.

Students can be agents of change

Australia is a signatory to the United Nations’ Sendai Framework for Disaster Risk Reduction, which says disaster risk knowledge must be incorporated into formal and non-formal education.

The Sendai Framework also recognises children and youth as agents of change who should be given the opportunity to contribute to disaster risk reduction through school curricula.

Australian research from 2018 reinforces this. It found when disaster education positions children and youth as agents of change, they not only learn essential knowledge and skills, but also make extremely valuable contributions to risk reduction activities in their households, schools and communities.

They can create workshops or games to educate others about disaster planning and preparedness; produce short films or books showcasing local knowledge or hazard management strategies; and present recommendations for youth-centred emergency management planning to decision-makers.

Australia could learn from New Zealand where a climate change curriculum has been released.

We can also learn from Europe, where the EU Horizon 2020 Project developed a framework for child-centred disaster risk management. It started from the premise that, under Article 12 of the UN Convention on the Rights of the Child, children and young people have the right to be heard on matters that affect them.

If the education of young people in Australia is about preparing them “to thrive in a time of rapid social and technological change, and complex environmental, social and economic challenges”, as the Australian Education Council recently proclaimed, then it’s clear schooling is failing them. 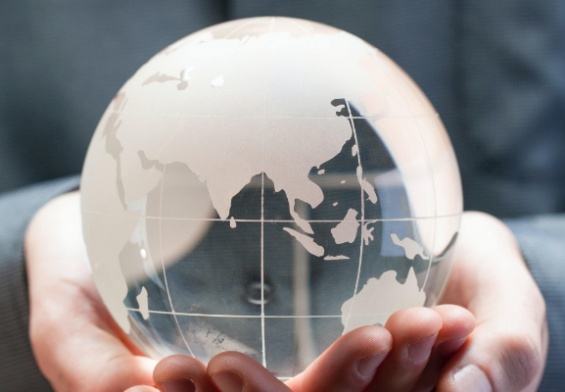 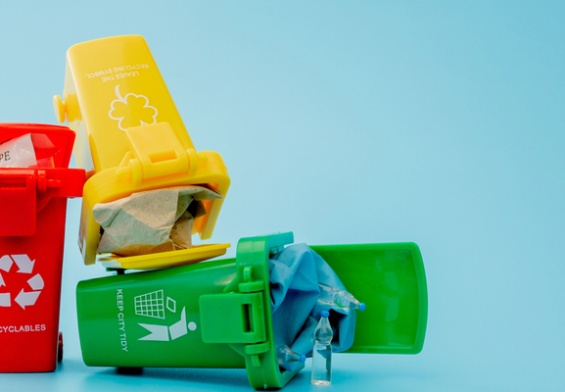 5 ways to minimise waste while working from home