One night in January 2020, I couldn’t sleep. I kept waking to check my phone for news from Kangaroo Island, off South Australia. Fires had already burned through several sites where I’d researched the island’s endangered glossy black cockatoos, and now it was tracking towards two critical habitat areas.

The areas were crucial to the birds’ feeding and nesting. I knew losing these places would be a disaster for the already small and isolated population. At home in Queensland, I felt helpless and anxious.

As ecology students, we learn a lot about the problems facing the most vulnerable life on Earth, but not how to cope with them. And as conservationists, we front up to ecological devastation each day, but sometimes without the professional support to help us deal with the emotional consequences.

This was exceptionally clear to me during the Black Summer fires. I was in no way equipped to deal with the possible extinction of my study species.

What chance of survival?

A colleague on the island emailed with some news. One critical habitat area I was concerned about, Parndarna Conservation Park, had been destroyed. The fires reached the other habitat area, Cygnet Park, but thankfully most of it was saved.

The eastern end of Kangaroo Island was untouched. This offered a sliver of hope; if the remaining habitat could be saved, the glossy black cockatoos had a chance of surviving.

I started urgently raising money and dealing with media requests. Taking these pressures off the team on the island was one way I could be useful from afar.

As the fires raged, and for weeks afterwards, I poured immense energy into this mission, spurred by the belief that conservationists must be strong and resilient in the face of disaster. But I was stressed and worried. How could the island possibly recover from such a fire? What is my role as a scientist in such a crisis?

At one point, a friend and fellow conservationist checked in. He reminded me that taking time out is OK. I was thankful to hear this from another scientist; it made me feel better about periodically stepping away from my inbox and the ever-expanding fire scar maps.

Conservationists are not always well equipped to deal with the tragedies they face. Daniel Mariuz/AAP

Heading back to Kangaroo Island

I returned to Kangaroo Island in late February. Until then, I had not grasped the gravity of the island’s condition. In many places, no birdsong remained. The wind no longer rustled through the needles of the she-oak trees.

The most difficult time was returning to a nesting site of the glossy black cockatoo which I knew well. I found nest trees burnt to the ground. Their plastic artificial nest hollows, built to encourage breeding, were a melted mess.

Remarkably, amid the charred remains I found an active nest. The female watched me intently; she didn’t flee or make a sound. I watched her, amazed, and hoped there was enough food to support the four-month nesting period.

I felt immense grief standing at the nesting site. I grieved not only for the glossy black cockatoos and other damaged species, but also the loss that would come in the future under climate change.

At that time, we didn’t know how many cockatoos remained. But thankfully, in the following months it became clear most cockatoos escaped the inferno. In 2016, 373 birds were counted on the island, and those numbers increased before the bushfires, thanks to conservation efforts. In spring this year, field staff and volunteers counted at least 454 birds on the island.

A nest box that melted in the fires. Daniella Teixeira

It was a wonderful but surprising result, which might not have been the case if the fires took place during the breeding season when the cockatoos would be reluctant to abandon their nests. The concern now is whether the remaining habitat can maintain the population over time.

In the year since the fires, my acute grief at the plight of nature has lifted. But an underlying sadness, and concern for the future, remains. From my discussions with other conservationists, I know I’m not the only one to feel this way.

Black Summer was a wake-up call for me. As an early career scientist, I will inevitably face more crises, and dealing with them effectively means keeping my mental health in check. I believe conservationists should be offered more mental health education and support. I don’t have all the solutions, but offer a few ideas here.

Universities and workplaces offer limited counselling services, but they may not be enough when grief is an inherent part of your job. I believe there is scope for more ongoing support for conservationists, which should be integrated into regular workplace practices and training.

Regular discussions with supervisors and colleagues can also help. I find such open and honest discussions very beneficial. There is a shared sense of grief, as well as purpose.

Importantly, we should all work to break down the culture that says action is the only response to environmental disasters. Some conservation scientists feel they are risking their reputation or career progression by taking time out. But they must be given space to process emotions such as grief and anger, without guilt or shame.

And scientists are easily overworked and overwhelmed in workplaces, such as universities, when productivity and output takes priority over the welfare of staff.

Since Black Summer, I have made a concerted effort to spend more time in nature. I listen to birdsong and the wind, and marvel at the complexity of life. I do this not to remember what I’m fighting to save, but simply because it brings me joy. 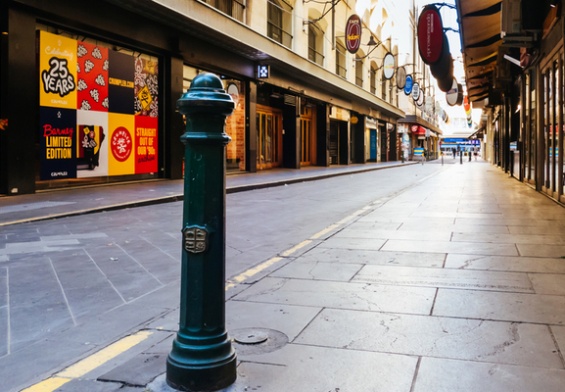 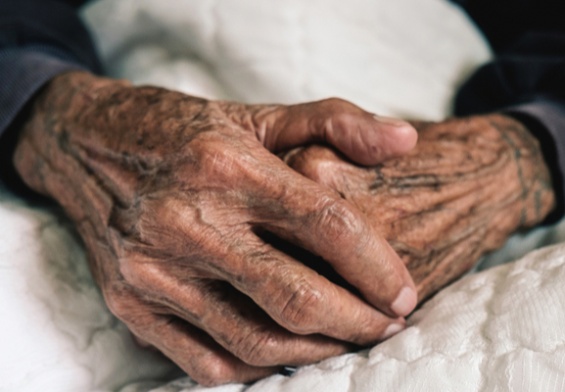