Sun, sea … snakes: all three are synonymous with the Australian summer, but only the first two are broadly welcomed. And of all Australia’s snake species, brown snakes are among the most feared.

To some degree, this is understandable. Brown snakes are alert, nervy and lightning-fast over short distances. When threatened, they put on a spectacular (and intimidating) defensive display, lifting the front half of their body vertically, ready to strike.

They are also fairly common, and well adapted to suburban life – especially the eastern brown species. And of course, certain species have a highly toxic venom designed to immobilise the mammals they prey on.

Besides my work as a sociologist, I’m also a professional snake catcher and handle scores of venomous snakes during the warmer months. I don’t expect people to love snakes, but I believe greater knowledge about them will help with their being respected more as keystone ecological creatures.

The author catching a brown snake. He wants to garner public respect for the creatures. Author provided

Around two Australians die each year from snake bites, and the brown snake family causes the most human – and likely pet – fatalities. But compare that figure with the annual road toll (1,188 deaths in 2019) or the 77 people killed by horses and cows in Australia between 2008 and 2017. You can see why many herpetologists – or snake experts – feel our fear of snakes is somewhat misplaced.

Where does this fear come from, then? It partly arises from the representation of snakes throughout human history as menacing. The fact snakes are cold-blooded, with an unblinking stare, means humans have often depicted them as callous and cold-hearted. Examples include the serpent who corrupts Eve in the Book of Genesis, and monstrous mythological characters such as Medusa.

Partly because of these and other depictions, snakes are often considered something to be feared. When they slither into our manicured back yards, they are seen as a “problem” that has transgressed our sanitised domestic lives. And this fear is often transferred down the generations.

In my snake-catching work, I have extricated snakes from backyards and homes, a shopping centre, parks and school classrooms. I’ve even removed snakes from a woman’s boot, under a soccer team’s kit bag and inside a weapons bunker! About 85% of the snakes I work with on callouts are eastern browns.

Many callers wanting a snake removed experience intense emotions, from shock and hostility to awe and reverence. Most want the snake taken as far away from their property as possible.

After catching a snake, I release it into a suitable non-residential environment. I always wonder what happens to it next. The threats snakes face are numerous. They can be harmed or killed by humans, pets, feral animals or predators. They are also threatened by habitat loss, climate events and contaminated prey items.

I release each with the departing words: “Good luck fella, stay safe, stay out of trouble.”

Eastern brown snakes are timid and reluctant to strike unless provoked. They are generally solitary animals except during breeding periods. They perform a crucial ecological role by eating vermin such as mice and rats, controlling the numbers of other native species and providing a food source for various animals.

Information on how brown snakes move through and use urban space is limited. We urgently need more understanding of their daily habits, especially as urban development encroaches on their natural habitat, increasing the chances of conflict with humans or pets. More insight is also needed on whether it’s damaging to relocate hundreds of snakes each year.

A study in Canberra funded by the Ginninderry Conservation Trust aims to answer these issues. A team of researchers, including myself, will track the movements of 12 eastern brown snakes in the urban environment. We will do this using telemetry – tracking technologies fitted to the snakes. Some devices will be implanted into the snake under the skin, and others attached externally above the tail.

Our team will also explore the effects of catching a snake and releasing it into new habitat within a designated range (5km in the ACT, and 20km in NSW). We will examine how the snake responds to the stress of being captured and moved, the risks it might confront in an unfamiliar landscape, and whether it survives. We will also explore the implications for other snakes in the release habitat and the genetic consequences of interbreeding between geographically distinct populations.

The study will examine how snakes move through the urban landscape. Shutterstock

We anticipate the study’s findings will help educate the public about how snakes operate in suburbia. It will also inform translocation policies and conservation efforts.

We also hope to show how eastern browns are vital – not superfluous or undesirable – parts of thriving ecosystems. The better we understand snakes, the less we might fear them. This may also mean we are less disposed to relocating or harming them. 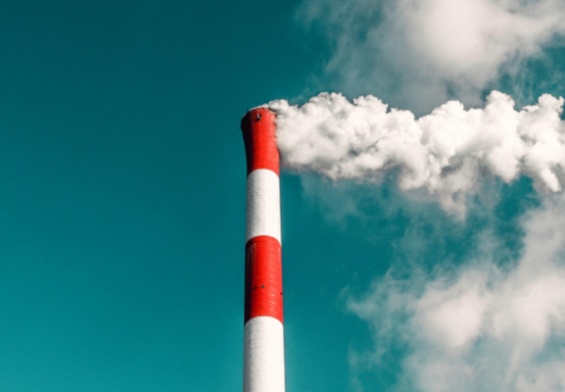 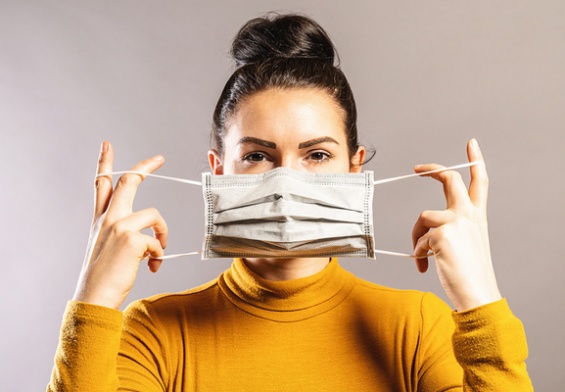