Australians have a love-hate relationship with sulphur-crested cockatoos, Cacatua galerita. For some, the noisy parrots are pests that destroy crops or the garden, damage homes and pull up turf at sports ovals.

For others, they’re a bunch of larrikins who love to play and are quintessentially Australian.

Along with other scientists, I had a unique opportunity during the COVID-19 lockdowns to study things that had intrigued me closer to home, perhaps for years. While isolating in the suburbs of Melbourne, I wanted to find out why cockatoos return to the same places, and what they’re after.

The answer? Onion grass, reams of it.

Onion grass is a significant weed, and I estimated in a recent paper that one bird gorges on about 200 plants per hour. A flock of about 50 birds can consume 20,000 plants in a couple of hours.

This significantly reduces the weed level and may make expensive herbicide use unnecessary. So if you have a large amount of onion grass on your property and are regularly visited by sulphur-crested cockatoos, it would be wise to let them do their weeding first.

When play verges on vandalism

Most of us see cockies whether we live in rural communities or major cities, but how much do you really know about them?

In late winter and early spring in many parts of Australia, flocks of sulphur–crested cockatoos can be seen grazing on the ground. They’re usually found close to water, nesting in woodlands with old hollow trees, such as river red gums, Eucalyptus camaldulensis.

Where these forests and trees are being cleared, the number of cockies falls. But they are resilient and adaptable birds, and have spread their range to cities and the urban fringe, where numbers are increasing.

The birds are known to play with fruits, hang upside down on branches or perform flying cartwheels by holding a small branch or powerline with their feet, flapping their wings as they do loop after loop.

Sometimes their play verges on vandalism as they follow tree planters, deftly pulling up just-planted trees and laying them neatly beside the hole.

While cockatoos feed on the fruits and seed of native species, they’ve adapted very quickly to the introduction of exotic species, such as onion grass from South Africa, which is plentiful and easy to harvest.

I observed flocks ranging from nine to 63 cockatoos at seven sites along the Maribyrnong River in Keilor last July and August. Onion grass was the only item on their menu.

A pest for humans, a feast for birds

Onion grass comes from South Africa, and is a big problem for native grasslands. Harry Rose/Wikimedia, CC BY

Onion grass can be a serious weed that’s very difficult to control. It’s not only a problem for agricultural land, but also for recreational turf and native grasslands.

In some areas, there are nearly 5,000 onion grass plants per square metre. This is a massive number requiring costly control measures, such as spraying or scraping away the upper layer of top soil.

Onion grass gets its name from its onion-like leaves. At the base is a small bulb, which works as a modified underground stem called a “corm”. The corm is what cockatoos will travel many kilometres for, to dig up and return to for days on end.

When cockatoos eat onion grass corm, it prevents the weed from regenerating. Harry Rose/Wikimedia, CC BY

Like other native parrots, sulphur-crested cockatoos are famously left-footed. So it was interesting to observe them primarily use their powerful beaks to pull onion grass plants from the ground and dig up corms, using their left foot only occasionally to manipulate the plant.

The cockatoos fed for between 30 minutes and two and a half hours. At each feed, one or two sentry (or sentinel) birds, depending on the flock size, would keep watch and give raucous warning should danger threaten.

The cockies could remove a plant and corm from the ground in as little as six seconds, but sometimes it could take up to 30 seconds. They then removed and consumed a corm every 14 seconds on average in wet soil and every 18 seconds from harder, dry soil.

When flocks feed, one or two sentinel birds keep watch for danger. Shutterstock

This means a flock of 63 birds could remove more than 35,400 onion grass plants in a feeding session lasting two and half hours. This is a super weeding effort by any standard!

My further investigation revealed most of the corms were within 20 millimetres of the soil surface, so the holes left in the soil by the birds extracting the onion grass were shallow and quite small. This shouldn’t give seeds from onion grass any great advantage.

And they’re very efficient: the birds eat over 87% of the corms they lift, which then won’t get a chance to generate in future years. So, if we’re going to try to eradicate onion grass, it may be better to let the cockies do their work first before we humans take a turn.

We have a lot to learn about how our native species interact with introduced weeds, and more research might reveal some very useful future partnerships. They might be birdbrains, but sulphur-crested cockatoos really know their onions when it comes to, well, onion grass. 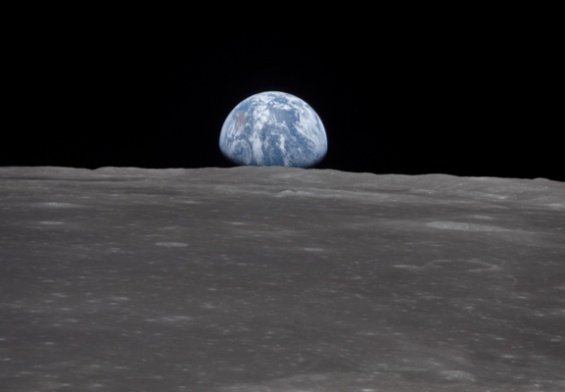 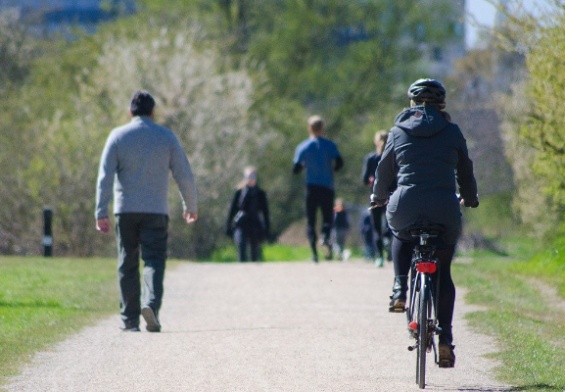