After the floods, stand by for spiders, slugs and millipedes – but think twice before reaching for the bug spray

Humans aren’t the only ones in trouble. Many of the animals that live with and around us are also heading for higher ground as the floodwaters rise.

Often small creatures — especially invertebrates like spiders, cockroaches and millipedes — will seek refuge in the relatively dry and safe environments of people’s houses. While this can be a problem for the human inhabitants of the house, it’s important to make sure we don’t add to the ecological impact of the flood with an overzealous response to these uninvited guests.

Warragamba Dam in southwestern Sydney has been spilling a Sydney Harbour’s worth of water each day during the rains. Eliza Middleton, Author provided

What floods do to ecosystems

Floods can have a huge impact on ecosystems, triggering landslides, increasing erosion, and introducing pollutants and soil into waterways. One immediate effect is to force burrowing animals out of their homes, as they retreat to safer and drier locaqomes are also displaced.

Snakes have reportedly been “invading” homes in the wake of the current floods. Spiders too have fled the rising waters. Heavy rain can flood the burrows of the Australian funnelweb, one of the world’s most venomous spiders.

Some invertebrates will boom; others may plummet

Rain increases greenery, which can support breeding booms of animals such as mosquitoes, locusts, and snails.

Even species that don’t thrive after floods are likely to become more visible as they flock to our houses for refuge. But an apparent short-term increase in numbers may conceal a longer story of decline.

After periods of flooding, the abundance of invertebrates can fall by more than 90% and the number of different species in an area significantly drops. This has important implications for the recovery of an ecosystem, as many of the ground dwelling invertebrates displaced by floods are needed for soil cycling and decomposition.

So before you reach for the bug spray, consider the important role these animals play in our ecosystem.

What to do with the extra house guests?

If your house has been flooded, uninvited creatures taking shelter in your house are probably one of the smaller issues you are facing.

Once the rain subsides, cleaning in and around your property will help reduce unwanted visitors. Inside your house, you may see an increase in cockroaches, which flourish in humid environments. Ventilating the house to dry out any wet surfaces can help get rid of cockroach infestations, and filling crevices can also deter unwanted visitors.

In the garden, you may see an increase in flies in the coming weeks and months as they lay eggs in rotting plants. Consider removing any fruit and vegetables in the garden that may rot.

Mosquitoes are also one to watch as they lay eggs in standing water. Some species pose a risk of diseases such as Ross River virus. To prevent unwanted mozzies, make sure to empty things that have filled with rainwater, such as buckets and birdbaths.

If you do encounter one of our more dangerous animals in your home, such as venomous snakes and spiders, do not handle them yourself. If you find an injured or distressed snake, or are concerned about snakes in your house, call your local wildlife group who will be able to relocate them for you.

Just like the floods, which will subside as the water moves on, the uninvited gathering of animals is a temporary event. Most visitors will quickly disperse back to more appropriate habitat when the weather dries, and their usual homes are available again.

You may see an increase in slugs in your local area after rainy conditions. Eliza Middleton @smiley_lize

While many of the impacts of floods are our own making, through poor planning and development in flood-prone areas, effective design of cities and backyards can mitigate the risks of floods. Vegetation acts as a “sponge” for stormwater, and appropriate drainage allows water to flow through more effectively. Increasing backyard vegetation also provides extra habitat for important invertebrate species, including pollinators and decomposers.

With severe weather events on the rise, it is important to understand how ecosystems respond to, and recover from natural disasters. If invertebrates are unable to perform vital ecosystem functions, such as soil cycling, decomposition, and pollination, ecosystems may struggle to return to their pre-flood state. If the ecosystems don’t recover, we may see prolonged booms of nuisance pests such as mosquitoes.

A few temporary visitors are are a minor inconvenience in comparison to the impacts floods have on the environment, infrastructure and the health and well-being of people impacted. So while it may seem like a bit of a creepy inconvenience, maybe we should let our house guests stay until the flood waters go down. 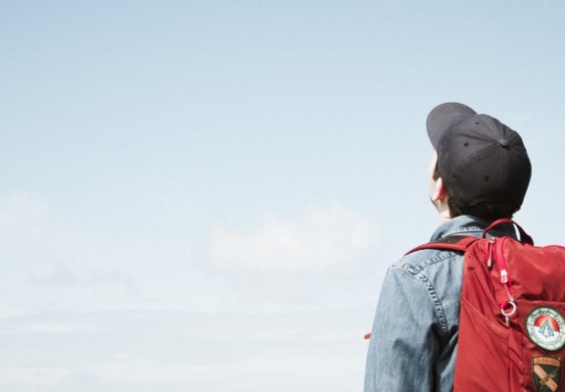 Students are more than a number: why a learner profile makes more sense than the ATAR 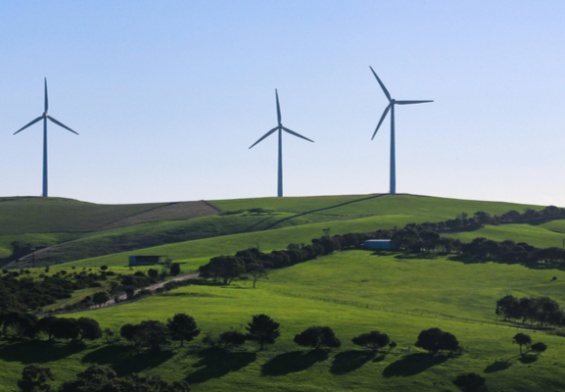 Really Australia, it’s not that hard: 10 reasons why renewable energy is the future