Photo by Kon Karampelas on Unsplash

Australian universities are among the top 200 in the world.

The Times Higher Education (THE) World University Rankings 2021 results are out, which includes more than 1,500 universities in 93 countries. It measures a university’s performance across the four main areas of research, teaching, knowledge transfer and international outlook.

Australian universities were among the best represented, with 12 Aussie universities making the list. The US had 59 universities ranked, followed by UK (29), Germany (21), Australia (12) and the Netherlands (11).

At the top Australia’s list of universities was The University of Melbourne, which was ranked 31st.

University of Melbourne Vice-Chancellor Duncan Maskell said in a statement the improved ranking ties in with the university’s research impact, along with its global reputation.

“The reputational improvements within the teaching and research pillars, and the improvement in the citations pillar have driven the University’s improved ranking,” he said.

“At the same time, the ranking results are a reminder about the importance of university partnerships with industry, which will be critical as we navigate our way out of the COVID-19 pandemic.”

Interim Vice-Chancellor of The University of Adelaide, Professor Mike Brooks, said in a statement that the ranking was positive news for South Australia, during a period of time that was challenging for the global higher education sector.

“There is no doubt this has been a tough year for the higher education sector, but also specifically for the University of Adelaide and for our wider community,” he said. “But this latest ranking demonstrates that we are held in high regard nationally and internationally.”

Aussie unis have also been struck by the impact of the coronavirus pandemic. In June, Universities Australia estimated that Australian universities could lose $16 billion by 2023 as a result of the pandemic. And the major reason for these losses were the drop in international student numbers.

Here’s the list of Australian universities that cracked the top 200:

READ MORE: 11 Aussie universities are among the top 200 in the world – and UNSW had the biggest jump in rank since 2018 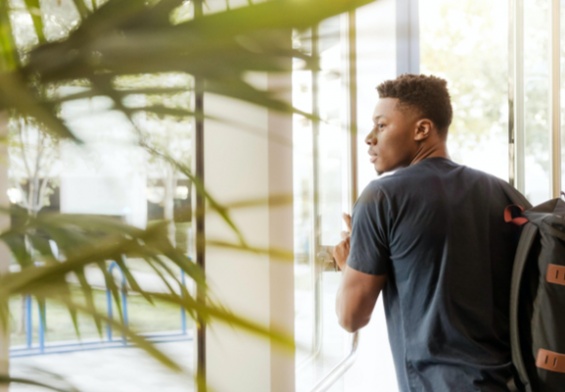 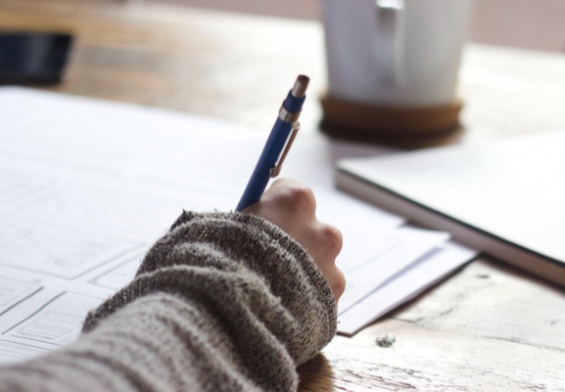 1 in 5 PhD students could drop out. Here are some tips for how to keep going