Should you hold your child back from starting school? Research shows it has little effect on their maths and reading skills

Whether to hold a child back from starting school when they are first eligible is a question faced by many parents in Australia each year.

If you start a child at school too early, there’s a fear they may fall behind. But many working parents may wish to send their child to school as soon as they are eligible. Some data from NSW indicates children from more advantaged areas are held back more often than their less advantaged peers. And boys are more likely to be held back than girls.

We compared the NAPLAN reading and numeracy results of children who were held back with those who were sent to school when first eligible. Our results — published in the journal Child Development — suggest delayed school entry does not have a large or lasting influence on basic reading and maths skills in middle primary and lower secondary school.

School entry cut-off dates vary by state. In most Australian states children born between January and the cut-off date are allowed to begin school aged four. Or they can be held back for an extra year and begin school at five years old. In most states, students must be enrolled in school by the time they turn six.

The exceptions are Tasmania, where children must turn five by January 1 before entering school and Western Australia, where state education policy actively discourages holding children back. In WA parents must gain permission from education authorities before they can hold back their child from starting school.

In NSW, Victoria and Queensland, parents can make the decision to hold their child back without formal permission from school principals or state education departments.

The percentage of children held back from starting school when first eligible varies considerably across the country.

Holding some children back from school and sending others when first eligible means the age range in classrooms can be as much as 19 months between the youngest and oldest students.

Some international research shows children who are held back do better in academic tests in the early years of primary school — up to about Grade 3. There is also some evidence to show students held back are less likely to be rated as developmentally vulnerable by their teachers.

But other research shows no long-term academic advantage of being held back. Some Australian research found students who were younger in their grade cohorts were more motivated and engaged in early high school than their older peers.

In all, prior research has provided mixed evidence. Little largescale research has been conducted in Australia exploring the associations between delayed entry and academic outcomes in later grades. This is a gap we wanted to fill.

Our research on delayed entry

We were interested in finding out whether children who were held back from starting school performed better in NAPLAN tests in Years 3, 5, 7 and 9. NAPLAN tests can tell us broadly how well children are going in reading and maths.

We compared the scores of 2,823 children in the reading and numeracy sections of NAPLAN tests at each grade.

We found students in Year 3 received slightly higher results in NAPLAN if they were held back, compared to their peers who were not. But this slight advantage reduced at Years 5 and 7. By Year 9 students who were held back did no better on NAPLAN tests than those sent when first eligible.

When we took into account individual differences in students’ ability to focus attention, there was no difference in achievement between students who were held back and those sent on time in any grade level.

What we didn’t look at

This research can tell us about averages but it can’t tell us about individual circumstances that might warrant holding a child back from school. Early childhood teachers may recommend children with developmental delays or notable difficulty with language or behaviour be held back for an additional year.

Parents may also take into account the social skills of children when making decisions about delayed entry. We did not investigate social or behavioural outcomes in this research so we cannot draw conclusions about the association between delayed school entry and these important skills. 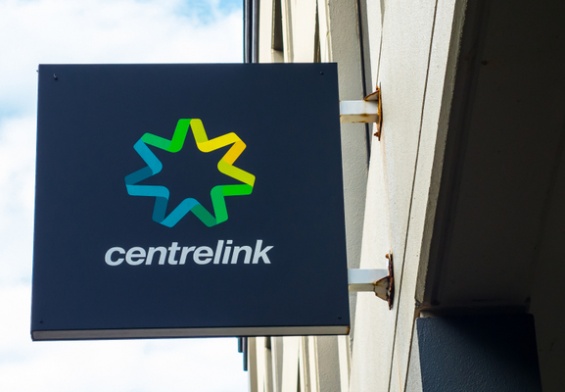 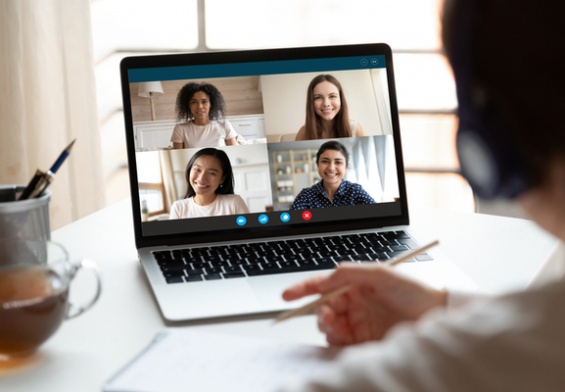