Montessori, Steiner or Reggio Emilia: which childcare philosophy is best for your family?

Photo by krakenimages on Unsplash

Up to 90% of brain development occurs in the first five years of life. Early learning matters, and creates a solid foundation for future development.

Philosophical underpinnings in early education matter too. They influence the interactions between teachers and children, the environment design and beliefs about how children learn.

The demographic diversity of Australia means no single early learning philosophy will suit everyone. Parents can find it difficult choosing a service given the plethora on offer.

Below are three of the best known alternative educational philosophies used in early childhood education in Australia.

Steiner education (also known as Waldorf) is based on Rudolf Steiner’s educational philosophy. It originated in Germany in the early 20th century.

When learning is self-directed, children’s motivation doesn’t come from rewards. Instead, they are engaged because they find it satisfying.

A Steiner childcare centre or preschool engages children in self-directed play, and in the arts. Children draw, paint, model, tell stories and do practical things like cooking, cleaning and gardening. There would be more arts and craft in a Steiner-inspired setting than a mainstream one.

Steiner teachers role model rather than instruct and play with children, facilitating their learning.

Assessments of children’s learning are generally personalised to the child and their interests, abilities, culture and strengths — rather than based on developmental checklists or standardised assessments.

You can expect more arts and craft at a Steiner-inspired childcare centre. Shutterstock

Steiner learning resources are simple and low-tech to stimulate curiosity and creativity. A Steiner classroom may include weaving materials, crayons, puppets, natural fibres and natural timber.

Parents enrolling their child in a Steiner-inspired service can expect the centre to aim for the same teacher to educate and care for their child throughout their time there.

Genuine Steiner schools are certified and use a specific Steiner curriculum. They attract families who would like their child to develop their creativity in a predictable, routine environment with little to no technology.

Limited research has been conducted into Steiner education. What research exist mainly relates to schools rather than childcare. Some studies show students at Steiner-inspired schools get better academic scores (when using the same test methods) and social outcomes than students at public schools.

Dr Maria Montessori was a medical doctor and psychiatrist. She opened a school for disadvantaged children in early 20th century Rome, to test her education theories. There are now Montessori schools in more than 100 countries.

Montessori’s philosophy is based on her direct observations of children, and integrating their development with their learning. The focus is on play and work, as children like to model adults and be involved in real-world tasks. The philosophy sees children as capable of self-directed learning, who can independently choose resources to use in their learning.

The first learning materials a child is likely to encounter in the Montessori environment will be used for practical life activities. These include pouring different materials, using utensils such as scissors and tongs, cleaning, preparing snacks, laying the table and washing dishes, arranging flowers and gardening. The aim is to develop independent skills and to build their gross and fine motor control and hand-eye co-ordination.

Resources help children learn through repetition and self-correction. A child manipulating a puzzle can see their mistake if the pieces don’t fit together and self-correct as they go.

Unlike the Steiner approach, children in Montessori settings are grouped according to ability, not age. There are benefits associated with multi-age classrooms, which support children to work at their individual pace. They provide opportunities for peer-to-peer learning and to develop a sense of community.

Many Australian early learning services are inspired by Montessori, but not all will be Montessori-registered (anyone can open a Montessori services as the name “Montessori” was never copyrighted).

A US study found higher academic and social skills, as well as better mastery of skills and executive function in children aged 3-6 who had attended a Montessori service, in comparison to children in non-Montessori settings.

The Reggio Emilia approach was established in a city in Northern Italy. After the end of World War 2 and fascism, parents and educators looked for new educational experiences.

The first preschool in Reggio Emilia opened in 1963 with the collaboration of educationalist Loris Malaguzzi.

In 1991, one of the city’s preschools, the Diana preschool, was named one of the most advanced preschools in the world by Newsweek, in recognition of the preschool’s innovative teaching practices. These preschools saw the child as an active citizen and holder of rights from birth, valued for their individual identity and active participation in their learning.

The city of Reggio Emilia opened the first newly inspired preschool in 1961. Shutterstock

The learning journey is then displayed at the centre.

Reggio Emilia schools are renowned for their aesthetics. Each resource is purposefully placed in the classroom to invite children to explore and create with it. Resources can include items such as PVC piping, boxes, fabrics, buckets, stones, blocks and clay. Classrooms are bright and open, designed to allow children to move freely between spaces.

An exact replica of Reggio Emilia can’t be recreated outside the town, as each services must reflect its cultural, political and historical context. So centres refer to themselves as “Reggio-inspired”. These individual differences make it difficult to evaluate. 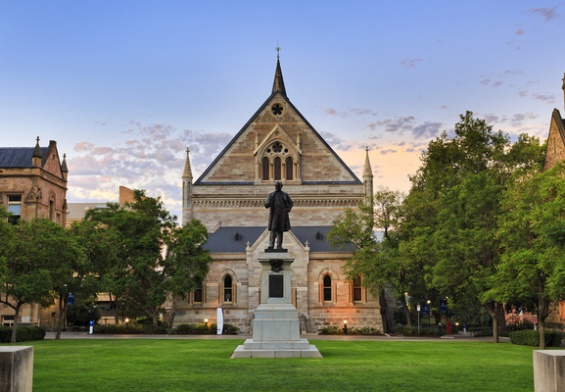 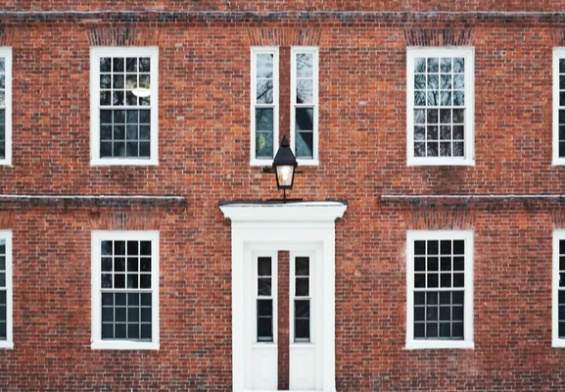