Concerts likely won’t be allowed for a while yet. Until then, ‘drive-in concerts’ could help scratch the itch

Drive-in Hubs could be the future of concerts. Image: Business Insider AU

This could be what the live concerts looks like in the future – the near future, at least.

Drive-In Entertainment Australia is launching drive-in hubs for live concerts, where any artist will be able to book a gig. The organisation partnered with local councils and will launch hubs in at least eight COVID safe locations in New South Wales and Victoria. There’s even the possibility of more hubs opening in other states.

The first of these events is a free concert on Thursday May 20 in Tempe, with a performance from Australian singer Casey Donovan.

Drive In Entertainment Australia Managing Director Samwise Holmes said in a statement the organisation opted to innovate during the coronavirus pandemic.

“We, like most people in the entertainment industry, we were left devastated when our gigs evaporated overnight,” he said.

“Rather than let it defeat us, we sought to innovate. Entertainment is what keeps the light on in times like this, we want to keep Australians hopeful and keep entertainers employed – while adhering to strict health regulations.”

Holmes added that even with stage 3 restrictions lifted, which allows up to 100 people to gather, “it’s not sustainable for most live performances.” With performers can entertain audiences in up to 300 cars.

The guidelines for the drive-in hubs

Essentially, the concert will be like a drive-in movie, where you’ll be able to watch it from your car and listen in through your car’s radio.

Cars will be parked 2 metres away from each other. And instead of gathering in a moshpit, you can show your support through honking your car horn, flashing your car lights or turning on your windshield wipers.

There will be contactless ticketing and attendees will be charged per person, not per vehicle. There will be a two-adult maximum per car with the exception of children between the ages of 3 and 17. Onsite security will be there to make sure patrons stick to the rules.

One of the main conditions of entry is that you won’t be allowed to leave your car except to go to the bathroom.

Onsite food trucks will be available that can do contactless delivery.

An “innovative” way forward for the music and arts industry

Chloe Dallimore, President of the Media Entertainment and Arts Alliances’ Equity – which protects and improves the working conditions of performers – said in a statement the industry is “on its knees”, with thousands of creatives, performers, musicians and technicians left out of getting the JobKeeper payment.

“Drive-in entertainment is an innovative way of rethinking audience access to our live entertainment sector,” she said. “It’s a retro concept that will not only thrill audiences but will hopefully help keep the heartbeat of Australian entertainment alive and thriving until we’re able to perform in our traditional venues once more.”

While some performers have been doing shows through social media, Dallimore said in-person events are essential – regardless of what creative form they take.

“We’ve seen comedians, actors and singers live stream on social media platforms, performing either for free or for pay-what-you-can donations, which has been inspiring and gives us all hope,” she said.

“However, we must revitalise our industry, and recognising the true dollar value of a live performance so that entertainers can pay the rent like other workers is a huge step in the right direction.”

Casey Donovan said she was excited to get back on stage in front of people instead of through a camera.

“I think it’s a great way to be entertained and be in the comfort of your own vehicle,” she said in a statement. “It’s new and exciting and possibly the way of the future!”

But some question the sustainability of this kind of spectacle

Jane Slingo, Director of the Electronic Music Conference, told Business Insider Australia via email it is a good idea as a novelty but not as an ongoing event.

“I’m not sure it would deliver a satisfying live music experience to the people attending, and the artists performing,” she said.

Slingo questioned the production and compliance costs which would determine the financial viability of the whole model. She also wasn’t convinced of it being a suitable replacement for live music events.

“In terms of the user experience – and being an electronic and dance music fan – I can’t imagine it being that much fun raving within the confines of a car [or] car seats for several hours,” she said.

“I had an enquiry for one of my artists to consider a drive in show in recent weeks. This artist – being environmentally conscious – said he couldn’t think of anything worse than performing to an audience of cars.” 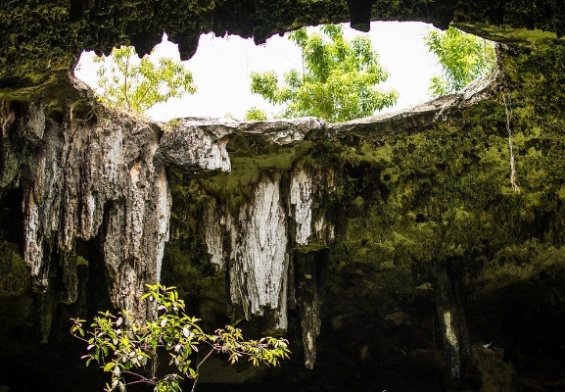 Humans inhabited North America in the depths of the last Ice Age, but didn’t thrive until the climate warmed 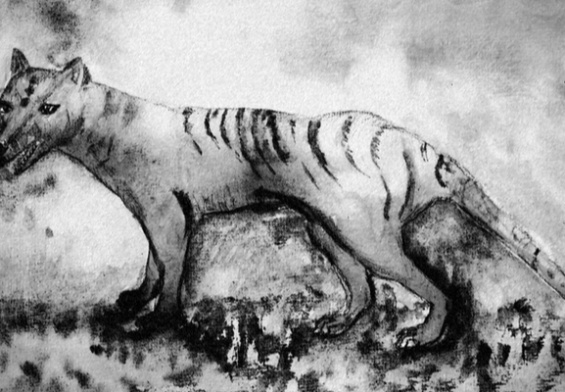 Tassie tiddler? The thylacine was hunted to extinction as a ‘large predator’ – but it was only half as heavy as we thought