Photo by Aaron Greenwood on Unsplash

Human faces are arguably the most important things we see. We are quick to detect them in any scene, and they command our attention.

Faces express a wealth of important social information, such as whether another person is angry or scared, which in turn allows us to prepare for fight or flight.

Does this mean facial expressions are universal? It’s a question scientists have debated for half a century, and it remains without a definitive answer.

A new study that asked modern Westerners to judge the facial expressions of sculptures made thousands of years ago in Mesoamerica may shed new light on the question – but it’s far the from the final word on the subject.

Did our facial expressions evolve for survival?

Charles Darwin was the first to propose that facial expressions evolved because they enabled our ancestors to solve particular survival problems. If this is the case, we might expect them to be universal – that is, the same in all cultures and throughout history.

Darwin suggested that a number of basic emotions exist with distinct universal signals – facial expressions – that are recognised and generated across cultures.

Facial expressions are produced by coordinated contraction of muscle groups. For instance, activation of the zygomaticus major muscle elevates the lips to form a smile. The corrugator supercilii muscle knits the eyebrow to produce a frown.

Charles Darwin believed the facial expressions that correspond to some basic emotions may be the same in all cultures. Shutterstock

To date, the question of the universality of facial expressions has been investigated by using observers across different present-day cultures. The usual test is to match posed facial expressions to six basic emotions (anger, disgust, fear, happiness, sadness and surprise).

People across cultures tend to label the expressions (using equivalent terms in their own language) with the same emotion. The accuracy is not perfect, but it’s better than random.

The most convincing evidence that expressions are universal has come from research by Paul Ekman with preliterate cultures, such as the Fore people of Papua New Guinea.

The Fore could label these basic emotions much as we do, though they did not discriminate between surprise and fear in the same way as Western researchers. They also generated facial expressions that were well recognised by other cultures. This research suggests the capacity to generate and recognise these basic emotions was not attributable to Western influence.

However, there is also evidence to show we recognise expressions more accurately in members of our own culture.

Research showing cultural differences in the expression and recognition of emotions has suggested that facial expressions may not be universal after all. Critics have suggested research on universality often uses methods that may inflate the accuracy of results.

Now, Alan Cowen and Dacher Keltner have published research in Scientific Advances showing a new way to explore evidence for the universality of facial expressions.

Instead of modern photos, the researchers used facial expressions from ancient sculptures from the Americas dating back to 1500 BCE. Since there is no way these artistic portrayals could be linked to Western culture, they may provide more evidence for universality.

The authors hunted through thousands of Mesoamerican artefacts from reputable museums to find genuine works that showed faces of people in recognisable contexts, such as holding a baby.

They identified 63 suitable artworks across eight different contexts (being held captive, being tortured, carrying a heavy object, embracing someone, holding a baby, in a fighting stance, playing a ball sport, and playing music).

A sampling of the ancient artworks with recognisable faces and contexts to study facial expressions. Cowen and Keltner / Science Advances

A group of 325 Western participants then rated the 63 artworks on 30 emotion categories such as anger and sadness, as well as 13 broader emotional dimensions, such as valence (the degree of pleasantness), and arousal (level of emotional intensity).

The researchers also collected judgements from a separate group of 114 participants, to determine the emotions that Westerners would expect someone to express in each of the eight contexts, using these same emotion categories and dimensions.

Does this mean we can close the book on the question of whether facial expressions are universal? Not quite.

The research has its limitations. First, there are concerns regarding the authenticity of the ancient artworks, although the researchers’ attempted to verify authenticity using conservative criteria.

Second, it’s unclear whether the artistic portrayals are true to the lives and emotional experiences of the people portrayed. That is, the artworks may not provide a direct insight into the emotions of ancient Americans.

Future research that could expand on the emotions and contexts using a similar approach would provide novel insights and further evidence to understand emotions in history. 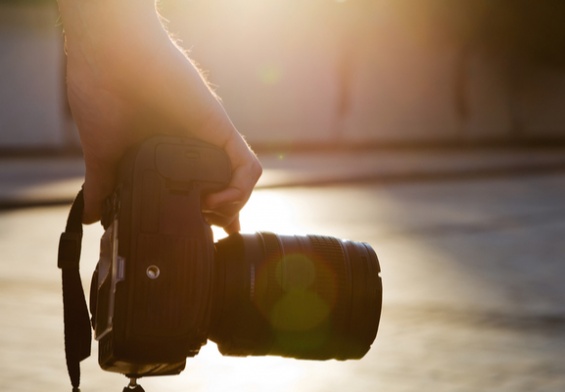 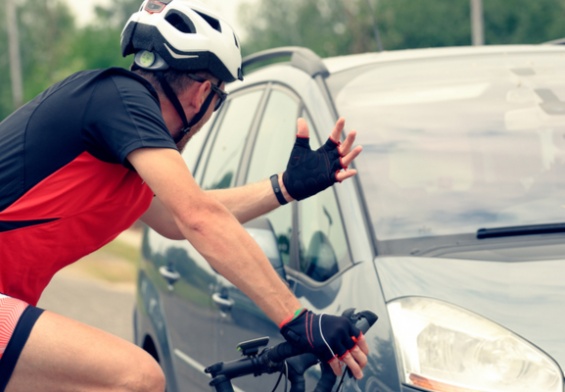