Alphabetical order has been around for 800 years. But is it on the way out?

Image by Lubos Houska from Pixabay

Most of us learn the alphabet at kindergarten, singing our way from ‘A for apple’ through to ‘Z for zebra’ without ever stopping to wonder why the letters are arranged in that particular sequence.

Yet alphabetical order, that early-ingrained knowledge we take for granted, plays a far greater role in our lives than we usually consider.

It dictates everything from the organisation of school registers and street maps to the way we navigate through dictionaries, library shelves and even the spice selection at the local supermarket.

A is for alphabet

Author and social historian Judith Flanders says a range of other classification methods — geographical, chronological, hierarchical and categorical — were favoured over alphabetical order for centuries.

“It isn’t necessary to have a particular sequence of letters,” she tells ABC RN’s Late Night Live.

Before the alphabet there were other forms of writing, like hieroglyphs (Getty: Suphanat Wongsanuphat)

The alphabet is such a weirdly improbable idea that it is believed to have only been invented once in the entire history of humanity, as opposed to writing which was invented at least three times in different parts of the world.

The alphabet as we know it came into being more than 3,000 years ago, in Egypt’s Western Desert, when a group of semi-educated traders, mercenaries and travellers came together speaking different languages.

“Sharing no mother tongue, sharing no writing systems, they developed this kind of shorthand,” Flanders says.

“The alphabet is, in effect, a shorthand. The T, for example, is the shorthand for the sound ‘tuh’. They created this sort of hybrid in order to be able to communicate with each other.”

L is for library

There is some evidence that scrolls at the Great Library of Alexandria were organised in alphabetical order. (Getty: Nastasic)

While the order of the alphabet became fixed soon after the letters were invented, it was several centuries before this order was used for anything other than memorising the letters.

There is some evidence that the scrolls in the Great Library of Alexandria, founded around 300 BC, were shelved in alphabetical order.

The poet and scholar Callimachus, who worked at the library, is believed to have written a catalogue of the library’s holdings known as the Pinakes, which has been called the world’s first library catalogue.

It seems possible, based on an extract from the Pinakes that survives from the third century, that the scrolls in each genre were shelved in first-letter alphabetical order: authors whose names started with A in one section, those whose names began with B in the next.

“We don’t know, this may have happened,” cautions Flanders, “but apart from that, alphabetical order really takes a tremendously long time to come into ordinary use”.

“Until really the 12th and 13th centuries, even monastery libraries, which is where most books were in Western Europe, even they only had 100 or so books per monastery, some only had 20 or 30.

“So you don’t need to put those things in order. You can just put your hand on what you need.”

R is for religious hierarchy

Not until the Middle Ages did it occur to anyone to file Aristotle before Basilides.

Even then, the idea of classifying information in alphabetical order was met with staunch resistance.

In the 12th and 13th centuries, encyclopaedists were almost all churchmen and they organised their material theologically.

S is for social order

In a world more stratified than our own, sorting things hierarchically seemed entirely natural.

The Domesday Book, a summary of land occupancy in England and parts of Wales produced for William the Conqueror in 1086, assessed the values of 13,418 places, organising them first by status, then by geography.

The king came first, followed — broken down by region — by the clergy, the barons, and lastly each district’s most humble tenants.

The Domesday Book was only accessible to readers who already had an understanding about regions and social rankings. (Getty: Jonathan Brady/PA Images)

For the information in the Domesday Book to be accessible to readers, they had to know the regions of England and Wales, and the orders of social ranking.

“It starts off being used by people who already have information about the subject,” Flanders says.

“You can look things up in it if you already know where people live.”

Firstly, the neutrality of this ordering system meant that someone whose name begins with A features at the start of a list not because she or he is a great landowner or has more money.

“The alphabet means you don’t have to know things to start looking things up. You don’t require any knowledge, apart from the fact that, say, Derbyshire begins with a D,” Flanders says.

R is for random

But not everyone was happy with the introduction of alphabetical order.

In 1818, English romantic poet Samuel Taylor Coleridge denounced encyclopaedias “where the desired information is divided into innumerable fragments scattered over many volumes, like a mirror broken on the ground.”

Flanders says Coleridge “thought it was ludicrous, precisely because … it was a system which is neutral”.

“And so when the Encyclopaedia Britannica was published, which it first was in his day, he objected strenuously to this new publication because it was random. Why should things that begin with A be at the beginning?”

In protest, Coleridge vowed to produce his own encyclopaedia, the ‘Encyclopaedia Metropolitana’, which was to have been organised thematically.

It seems that the sprawling nature of Colerdige’s project got the better of him in the end as he never completed his non-alphabetically organised encyclopaedia.

D is for Dewey Decimal

Another man who devised what he considered to be a significant improvement on alphabetical order was Melvil Dewey, an American librarian who invented the Dewey Decimal Classification (DDC) system in 1876.

Flanders says the system is “dense with problems” — the main one being that Dewey believed he could take all the learning of the world and give it category numbers.

“Dewey devised this system in Amherst, Massachusetts,” she says.

“He’d been to university there and was hired in his early 20s to create a catalogue. He hadn’t travelled. He didn’t know much about libraries.

“I’m not sure he really knew too much about the world, and he based [his system] on an Anglo-centric, European-centric, Christian-centric worldview.”

In other words, Dewey created a system that functioned for his white male Christian world, but is highly problematic for librarians trying to file, say, books on Islam or feminism today.

The problem at the core of the Dewey system is, says Flanders, that it is “hugely value-laden”.

This, of course, is precisely why we have come to rely on the alphabet because of its entirely neutral nature.

However, after eight centuries of being our primary ordering system, alphabetical order could be on its way out.

With our increasing reliance on sat-navs and search engines such as Google, we no longer need to look things up in alphabetical order. Instead, information is ordered around content and context.

“We have now gone back to pre-alphabetic times,” says Flanders, “where you don’t put Genesis, Exodus, Leviticus, Numbers in alphabetical order”.

“We don’t bother to put sportsmen named Brown in alphabetical order when we look them up on Wikipedia, we just type in the name we want.”

After centuries years of dominance, alphabetical order could be an 800-year phase that is destined to pass. 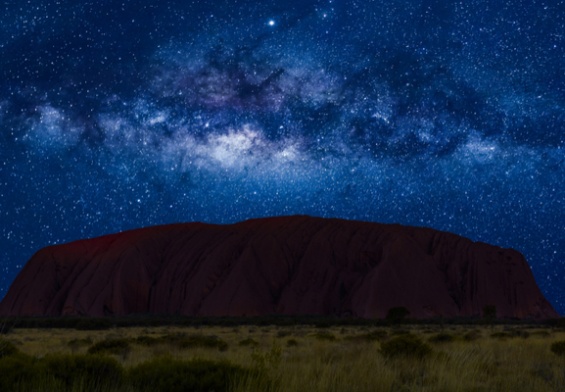 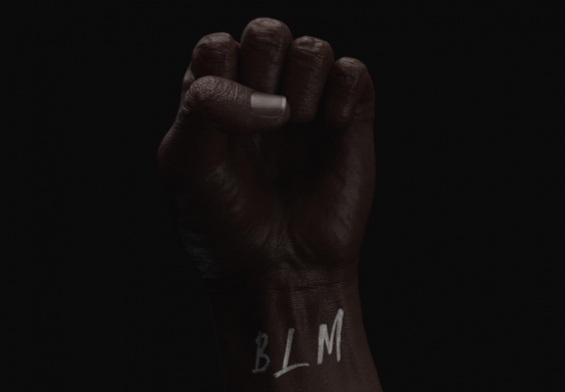