You can get up to $1,000 in discounts if you book a trip to the NT this summer, as part of the territory’s tourism recovery campaign

Photo by Philippe Wuyts on Unsplash

Thinking of travelling to the Top End?

The Northern Territory has announced its largest ever summer tourism campaign to encourage tourists during the typically low season.

The $5 million NT Summer Sale will see travellers get a $200 rebate for every $1000 they spend on a booking made through travel retail partners including Helloworld, Holidays of Australia and Flight Centre.

It’s valid for accommodation, flights, attractions, tours or vehicle hire bookings made in the Northern Territory, with a maximum discount of $1,000.

The campaign is designed for domestic travellers and as a way to support the territory’s tourism and hospitality industry.

“Our largest ever summer tourism campaign will help drive visitation to the NT in what is our traditionally low period.”

But it comes with a warning against those who have been in a COVID hotspot: “All Australians not located in a current hotspot are welcome to come to the Territory,” Fyles said.

“Last year Aussies spent more than $64 billion on overseas holidays. With international travel on the backburner for a while yet, we’re encouraging everyone from areas where COVID-19 is contained to enjoy an adventure of a lifetime here in the NT.”

The Northern Territory has had the lowest rates of coronavirus cases, with 34 confirmed cases and 34 recoveries.

The territory’s campaign comes after Tasmania rolled out its own incentive to encourage travel within the state.

Tasmania unveiled a $7.5 million travel voucher scheme which allowed residents to claim back what they spent on accommodation and travel experiences in the state. However, once registration opened, the vouchers sold out in 40 minutes. 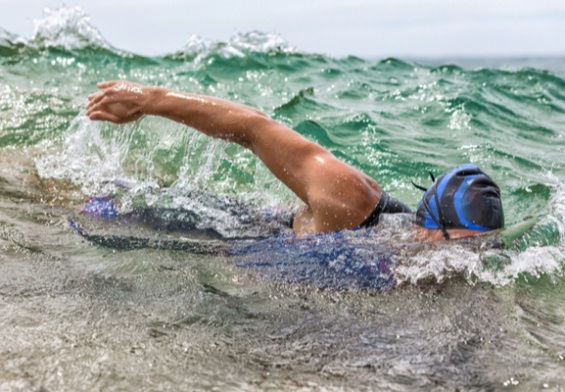 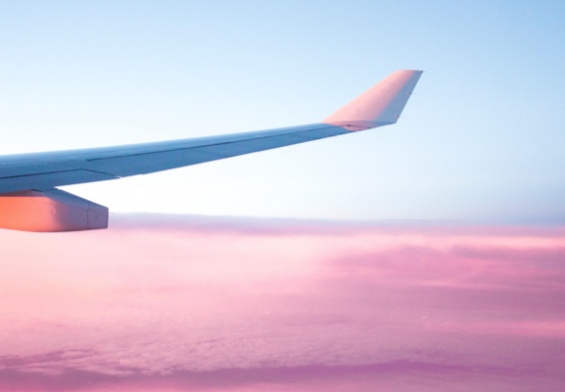