You could probably argue there are better ways to spend your money, but the coronavirus pandemic has no doubt sent many people fairly loopy.

Just 10 minutes after Qantas launched tickets for a one-time seven-hour scenic flight which would take flyers over destinations in New South Wales, Queensland and the Northern Territory, the airline announced that it had sold out.

The ‘Great Southern Land’ flight, which will depart from Sydney on October 10 before flying over landmarks like Uluru, Kata Tjuta, the Whitsundays, Gold Coast, Byron Bay and Sydney Harbour, features no actual stops at any of those destinations. This is a purely airborne affair.

Tickets cost between $787 and $3,787 depending on class and seating location.

A spokesperson for Qantas told Business Insider Australia the airline was surprised by the uptake of the flight.

“We knew this flight would be popular, but we didn’t expect it to sell out in 10 minutes,” the spokesperson said. “It’s probably the fastest selling flight in Qantas history.”

“People clearly miss travel and the experience of flying. If the demand is there, we’ll definitely look at doing more of these scenic flights while we all wait for borders to open.”

This isn’t the first scenic flight to find popularity in the time of corona. Qantas itself rebooted scenic flights to Antarctica – landing right where they started – back in August.

Other airlines in Asia, including Singapore Airlines, have also jumped on the scenic flight bandwagon, promising an aerial experience for those who miss the experience of taking to the skies.

“While we may not be able to take you overseas right now, we can certainly provide inspiration for future trips to some of Australia’s most beautiful destinations,” he said.

“We could be on the cusp of a domestic tourism boom given international borders are likely to be restricted for some time. 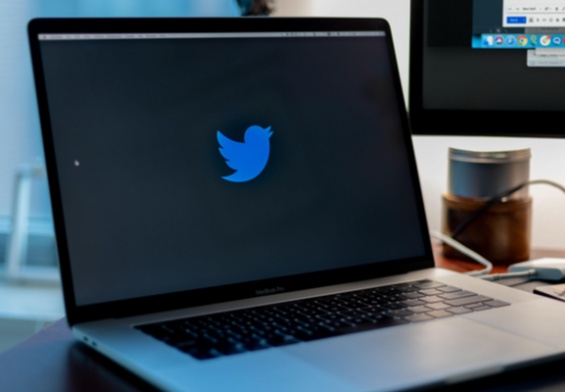 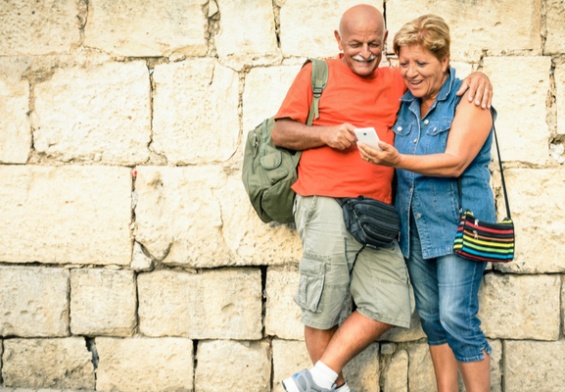