Photo by Juliane Liebermann on Unsplash

As Australia and New Zealand face the realities of slow growth, or even a decline in population, it’s time to ask if their governments are doing enough. Especially if they want to encourage people to have more babies.

New Zealand’s fertility rate has hit an all-time low of 1.71 children per woman. The opposition National Party wants to entice parents with a NZ$3,000 “baby bonus” to be spent on family services.

Federal Treasurer Josh Frydenburg urged Australians to have more children, reminding many of then treasurer Peter Costello’s encouragement to those who can to have “one for mum, one for dad and one for the country”.

But if governments want people to procreate for their nation, they must be prepared to help them, and that includes increases in paid parental leave.

New Zealand introduced paid parental leave in 1999, first as a tax credit then as a cash payment. Over time, the length was increased from 12 to 26 weeks, currently paid to a maximum of NZ$606.46 a week.

There is no paid parental leave offered to dads or partners (although they are legally entitled to two weeks’ unpaid leave). But mums may transfer a portion of the 26 weeks to the dad or partner.

Ten years ago, Australia was one of the last countries in the developed world to adopt government-funded maternity leave.

When you compare the payment rates of parental leave to average salaries in each country (table below), Australia’s 18 weeks drops to an equivalent of 7.9 weeks annual average salary and New Zealand from 26 weeks to 15.5 weeks.

These low leave payments appear even less generous when compared to the OECD average of 54.1 weeks of paid parental leave for mums and eight weeks for dads or partners.

While employers often top up state-paid parental leave entitlements, this is not always the case. For example, Australia’s Workplace Gender Equality Agency found more than 70% of financial services companies offered paid parental leave, but more than 80% of retail businesses did not.

Given that dads or partners on both sides of the ditch face either no income for two weeks or less then half of the average income, it’s no wonder they choose to keep working to support their families financially.

We know from an Australian Human Rights Commission study in 2014 that 85% of dads and partners surveyed took up to four weeks’ leave, and more than half said they would have liked to take more to spend time with mum and newborn. There are substantial benefits including an increase in the mental health and well-being of fathers and their children as well as greater harmony for the couple.

Motherhood penalises women, contributing to significantly lower lifetime earnings. Not to mention the “second shift” of domestic duties they do if they are balancing work and family.

If dads and partners spend more time with their families earlier on in their children’s lives, this increases the likelihood that household chores and caring responsibilities will be more evenly distributed.

The move to roll back free child care in Australia was called a “betrayal of Australian families” and “an anti-women move” by Greens Senator Mehreen Faruqi.

In addition to the “second shift”, women bear the brunt of a “third shift” – known as the mental load. The business of running the family is characteristically undervalued and unpaid emotional labour, which is mostly taken care of by women.

For many dual-income families, lockdown has changed the allocation of household chores and caring responsibilities. Research shows the gap between men and women has narrowed.

More women in the workplace

In the upcoming New Zealand election, it will be interesting to see how the different parties deal with supporting families, the gender pay gap and female workforce participation.

If ever an example was needed to show how satisfying a non-traditional care arrangement can be for both parents, consider stay-at-home dad Clarke Gayford, who supports Jacinda Ardern to be New Zealand’s prime minister.

Our previous research found government policy alone does not increase the uptake of dads or partners taking parental leave. Changing workplace norms to support them is a key factor in creating flexible work arrangements and increasing parental leave uptake.

Working from home has made fatherhood more visible and increased the time some Australian dads spend caring for their children.

In a post-pandemic world, care responsibilities can no longer be labelled a private matter. New Zealand and Australia both have parental leave policies that fail to offer families real choices about care arrangements.

Dads and partners need their own leave entitlements and greater acceptance of their caring responsibilities in the workplace. These changes will challenge caring as women’s work, ease the burden on women and may even boost the fertility rate. 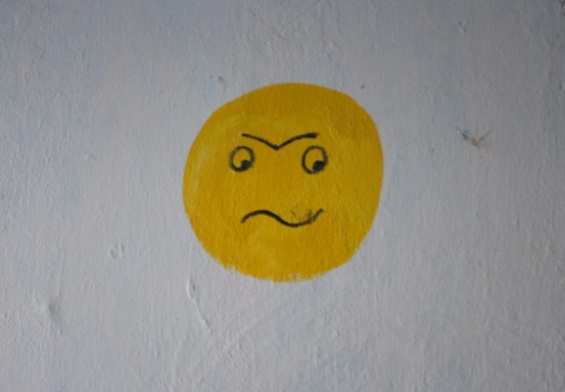 What is emotional blackmail? Here’s how to spot the toxic behavior. 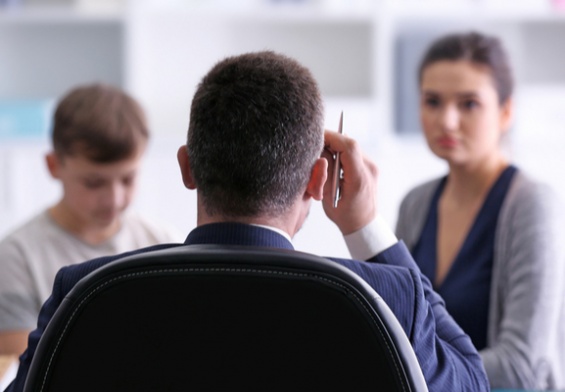