Distress, depression and drug use: young people fear for their future after the bushfires

This week, the bushfire royal commission is due to hand down its findings. Already, the commission’s officials have warned the status quo is “no longer enough to defend us from the impact of global warming”.

Australia’s young people appear to know this all too well. Preliminary findings from our recent research show many young people are worried about the future. And those directly exposed to the Black Summer bushfires suffered mental health problems long after the flames went out.

Young people with direct exposure to the bushfires reported significantly higher levels of depression and anxiety, and more drug and alcohol use, than those not directly exposed.

Concern about the future

Our yet-to-be published study was conducted between early March and early June this year. It involved 740 young people in New South Wales between the ages of 16 and 25 completing a series of standardised questionnaires about their current emotional state, and their concerns about climate change.

Our early findings were presented at the International Association of People-Environment Studies (IAPS) conference online earlier this year.

Some 57% of respondents lived in metropolitan areas and 43% in rural or regional areas. About 78.3% were female, about 20.4% male and around 1% preferred not to say.

Our preliminary results showed respondents with direct exposure to the Black Summer bushfires reported significantly higher levels of depression, anxiety, stress, adjustment disorder symptoms, and drug and alcohol use than those not directly exposed to these bushfires.

Many of the respondents were clearly concerned about the future. Shutterstock

Many young people were clearly concerned about the future. One 16 year old female respondent from a rural/regional area told us:

From day to day, if it crosses my mind I do get a bit distressed […] knowing that not enough is being done to stop or slow down the effects of climate change is what makes me very distressed as our future and future generations are going to have to deal with this problem.

Another 24 year old female respondent from a rural/regional area said:

Those with direct exposure to bushfires were more likely than non-exposed young people to believe climate change was:

Both groups were equally likely — and highly likely — to believe that the environment is fragile and easily damaged by human activity, and that serious damage from human activity is already occurring and could soon have catastrophic consequences for both nature and humans.

One 23 year old female respondent from a metropolitan area told us:

I feel like climate change is here now and is just getting worse and worse as time goes on.

One 19 year old male respondent from a metropolitan area said:

I feel scared because of what will happen to my future kids, that they may not have a good future because I feel that this planet won’t last any longer because of our wasteful activities.

When asked how climate change makes them feel, answers varied. Some were not at all concerned (with a minority questioning whether it was even happening). Others reported feeling scared, worried, anxious, sad, angry, nervous, concerned for themselves and/or future generations, depressed, terrified, confused, and helpless.

One 16 year old female respondent in a metropolitan area told us:

I feel quite angry because the people who should be doing something about it aren’t because it won’t affect them in the future but it will affect me.

Though they were slightly more upbeat about their own futures and the future of humanity, a significant proportion expressed qualified or no hope, with consistent criticisms about humanity’s selfishness and lack of willpower to make needed behavioural changes.

One 21 year old female respondent from a metropolitan area said she felt:

a bit dissappointed [sic], people have the chance to help and take action, but they just don’t care. I feel sad as the planet will eventually react to the damage we have done, and by then, it will be too late.

Many participants listed COVID-19 as an extra stressor in their life. Shutterstock

Many participants listed COVID-19 as an extra stressor in their life. One 18 year old female said:

Slightly unrelated but after seeing all of the impacts on a lot of people during the COVID-19 pandemic, all of my hope for humanity is gone.

Due to the fact of this COVID stuff, we are not going to be able to do a lot of activitys (sic) that we did before this virus shit happen (sic).

At present with how people have reacted over the COVID-19 virus there is no hope for humanity. Everyone has become selfish and entitled.

Irrespective of bushfire exposure, respondents reported experiencing moderate levels of depression, moderate to severe anxiety and mild stress. They also reported drug and alcohol use at levels that, according to the UNCOPE substance use screening tool, suggested cause for concern.

What does this mean?

We are still analysing the data we collected, but our preliminary results strongly suggest climate change is linked to how hopeful young people feel about the future.

We are already locked into a significant degree of warming — the only questions are just how bad will it get and how quickly. 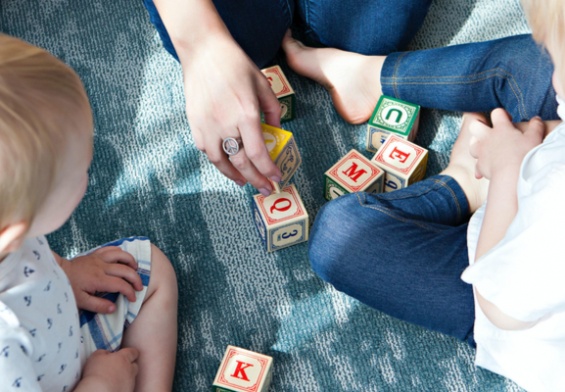 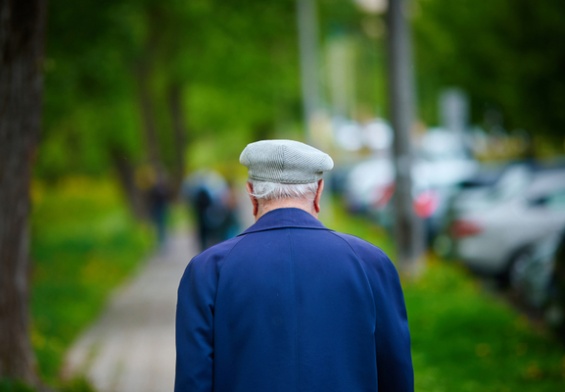