What people with bipolar disorder want you to know

Whenever a celebrity experiences a highly publicized mental health crisis, it sparks a critical conversation about mental illness, its stigma and treatment – both on social media and within our communities.

Kanye West disclosed he was diagnosed with a mental health condition in 2018 and revealed through some of his lyrics on his album “Ye” that he was living with bipolar disorder. In the past few weeks, West’s mental health has become more of a focus following his Twitter storms, a recent rally in South Carolina ostensibly promoting his presidential candidacy and a statement released by his wife, Kim Kardashian West.

An estimated 2.8% of the adults in the U.S. have bipolar disorder in a given year, according to the National Institute of Mental Health. Moreover, 2019 statistics suggest that bipolar disorder affects around 45 million people worldwide. Still, bipolar disorder remains obscured by misconceptions.

“Bipolar disorder can indeed be an exceptionally complex condition with notable symptoms. Thus, one might feel especially reticent to share this specific diagnosis with those in their immediate and extended circles,” Hillary Goldsher, a clinical psychologist in Beverly Hills, told HuffPost. “For the person doing the revealing, it is vulnerable and anxiety-provoking. Most people have potent preconceived notions about bipolar disorder. Accordingly, a diagnosed individual is understandably afraid the disclosure will result in a plethora of stigmas leveled at them.”

The hateful, misogynistic and racist comments West has made in recent weeks cannot be condoned; hate and bigotry are not symptoms of mental illness. However, the way bipolar disorder has recently been discussed in articles and in Twitter posts affects more than just celebrities who often have access to quality health care: It impacts the millions of other people with bipolar disorder trying to navigate stigma on a daily basis.

HuffPost spoke to people with bipolar disorder about what they wish others understood, from treatment to its impact on relationships:

Bipolar disorder is more than just a typical mood swing

As the Depression and Bipolar Support Alliance details, bipolar disorder is characterized by substantial shifts in one’s moods — typically going from extreme “highs” to “lows.” These include manic episodes, seen typically in bipolar I disorder, which can lead to high energy, excessive optimism, impulsivity, reckless behavior, anger, grandiosity, and, in some cases, delusions or hallucinations.

Those with bipolar II disorder typically experience hypomanic episodes, which is described as a less intense version of mania. Oppositely, depressive episodes include symptoms such as sadness, crying spells, lethargy, fatigue, feelings of worthlessness, changes in sleep and appetite, and suicidal thoughts. According to the American Psychiatric Association, people with cyclothymic disorder, a milder form of bipolar disorder, experience these episodes to a lesser extent.

While there are a number of treatments that can work to manage both depressive and manic episodes, no cure-all exists for symptoms that is guaranteed to last throughout one’s lifetime.

“Medication and therapy help, but it’s a delicate balance that requires adjustment sometimes,” said Megan Hall, 34, the host of The Inspired Women Podcast. “I am doing the best I can to heal and remain stable, but no amount of willpower or positive thoughts will rid me of this disorder. The best thing people can do is have compassion, understanding and support me in doing the things that help me stay stable.”

The Good Brigade via Getty Images

Bipolar disorder has a number of underlying causes

Goldsher explained that bipolar disorder “typically emerges due to a combination of genetics and environment.” A long-term study published in 2017 revealed that childhood trauma, sleep patterns, cognitive functioning, personality traits, and certain genes all impact a person’s likelihood of having bipolar disorder.

“I wish more people would understand this illness as if it were visible. There are times my wiring ‘shorts out,'” said Emily, 28, a soon-to-be student whose name has been changed to maintain privacy about her condition. “I am simply chemically altered, and have no control outside of [receiving] professional mental and medical help.”

The episodes associated with bipolar disorder are anything but a choice.

“Not every person with bipolar disorder has the same symptoms, and treatments work differently for everyone,” said Jinx, 32, a stripper whose name has been changed for privacy reasons. “I had tried various medications for years, but I’ve been most stable for the longest period of time with only regular therapy and chiropractor appointments,”

According to the National Alliance on Mental Illness, people with bipolar disorder may benefit from different types of therapies. For example, some may need dialectical behavioral therapy to learn how to regulate their emotions, while others may need structured group psychoeducation (therapeutic support groups) to feel less isolated. People may also utilize an array of mental health medications and holistic methods, as well as a combination of all of the above.

Given the unpredictably of cycles, people with bipolar disorder often have to be particularly mindful of their emotions to ensure that they can recognize any oncoming symptoms. Stevie Mora, 25, a laboratory client relations specialist, said that this leads to second-guessing “almost every emotion.”

Even if someone has successfully managed their bipolar disorder for years, being in the midst of a depressive, manic or hypomanic episode can make it challenging to remain present and attentive in relationships.

“I will be responsive to messages, I will take care of you, I will show up physically and emotionally. However, sometimes, I won’t respond as quickly,” said Rose, 27, a graduate student whose name has been changed so she could talk freely about her diagnosis. “Just like you get the flu, sometimes my brain gets sick, and it just needs some time.”

According to the American Psychological Association, studies have found that consistent routines may help to decrease the symptoms of bipolar disorder. This means many people must take daily steps to cope with their mental illness — which may include sacrificing participating in certain activities that could trigger symptoms.

“I have built routine and structure into my days to keep me healthy, alive and thriving, and breaking from this routine even once can trigger a long spiral of despair,” explained Alex H., 30, a financial controller for a tech startup whose last name has been withheld for privacy reasons.

“While I may not agree to plans that involve breaking my routines, please understand that it’s not a lack of love for friends and family, but a decision that is quite literally keeping me alive,” she said.

For people with bipolar disorder — or any chronic illness, for that matter — having a strong support system to rely on when symptoms arise is invaluable.

Deborah Ontiveros, 39, a mental health advocate, said that “for many years, I felt alone, ashamed and confused at times, trying to make sense of my behaviors during depressive, manic and mixed episodes.”

However, after finding a partner who took the time to learn more about her disorder, she said she felt more emotionally supported and better equipped to navigate even her worst episodes.

Supporting someone with bipolar disorder can require seeking out mental health experts and educating yourself further about the mental illness.

Listening to the experiences of people who have bipolar disorder can foster empathy and understanding. And your reaction to a celebrity’s mental health can even signify to a loved one whether it’s safe or not to reveal their own diagnosis. So, when speaking about bipolar disorder, remember that your words have an impact. 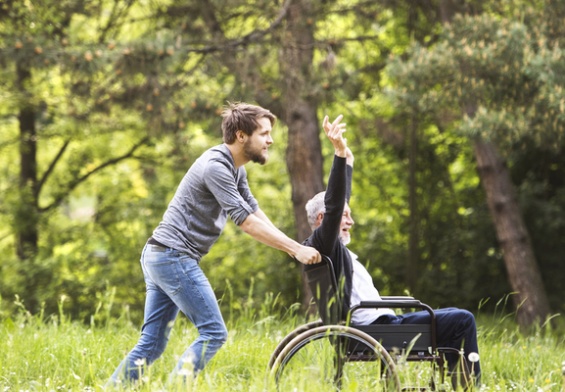 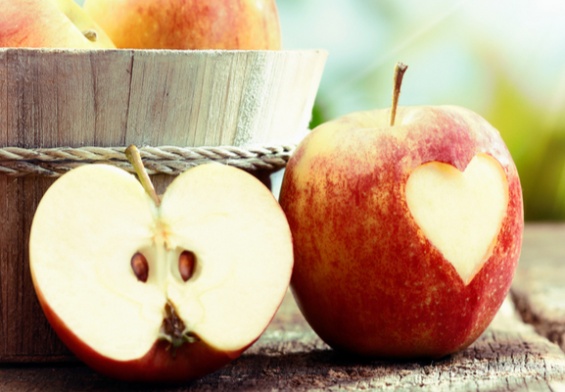