COVID-19 outbreaks and the resulting lockdowns, particularly in Victoria, have adversely affected many people’s mental health.

Social isolation, financial stress, and anxiety about contracting COVID-19 can all contribute to psychological distress. For some people, these experiences may trigger mental disorders, such as depression.

People in lower socioeconomic groups are likely to be in particular need of mental health support in the face of the pandemic.

While federal and state governments have rightly boosted mental health services, we need to ensure these services reach those who need them most.

The “Better Access” scheme entitles people to Medicare-subsidised sessions with a psychologist, occupational therapist or social worker, including via telehealth.

Recognising the mental health consequences of the pandemic, the federal government has increased the number of psychological therapy sessions subsidised under Better Access from ten to 20 sessions per year.

Well before COVID-19, we knew socioeconomic disadvantage was associated with poorer mental health. Our earlier research has shown very high psychological distress is much more common in the most disadvantaged fifth of Australian areas than in the most affluent fifth.

Better Access sessions can be delivered via telehealth. Shutterstock

In Victoria, as in other parts of the world, COVID-19 has taken a higher toll on people in disadvantaged areas.

Not only have poorer areas suffered disproportionate numbers of COVID-19 infections, but they also seem to be enduring greater associated social and economic hardships such as job losses.

And if people in these areas need extra mental health support, they may find they’re under-served by the existing system.

The supply of therapists has not suddenly increased, so neither has the availability of treatment sessions. The increased number of allowable sessions will largely benefit people who already have access to treatment — and who are less likely to come from disadvantaged areas.

With scarce provider time, this potentially means fewer available sessions for those in disadvantaged areas.

Telehealth items continue to allow uncapped co-payments (gap fees). Whatever principled commitments practitioners may have to bulk billing, it makes financial sense to want to attract clients who can afford to pay.

So there may be better access for people with greater financial resources.

Telehealth items, including video mental health consultations, may be less accessible in disadvantaged areas because of poorer access to technology, including reliable internet connections.

Those in disadvantaged areas may also be living in overcrowded conditions, and therefore have less privacy to use telehealth.

Where is the need greatest?

The Index of Relative Socioeconomic Disadvantage (IRSD) summarises a range of information about the economic and social conditions of people and households in Australia.

It can help planners direct resources to more disadvantaged areas — which, as we’ve shown, is particularly important for mental health services.

Our new paper offers a model for policy-makers to apply what we know about the IRSD and poorer mental health to planning and monitoring mental health services.

We used Victoria as an example, but this model could easily be adapted for use elsewhere.

How can we make services in Australia more equitable?

We hope our research will complement other Australian tools so the influence of disadvantage on mental health-care needs can be more consistently and transparently taken into account when designing mental health services.

State-based mental health services are often funded by areas, such as those for adults with serious mental illnesses in Victoria. So getting the funds to where they’re most needed is possible for state and territory governments.

But with services such as Better Access, which are funded by Medicare item rather than by geographic area, we will need new ways to ensure they’re distributed equitably.

COVID-19 has taken a toll on Australians’ mental health. Shutterstock

The government could encourage a practitioner using telehealth to ensure 40% of these services get to people living in areas in the lowest 40% according to the IRSD.

The government could also implement an overall bulk-billing target of, say, 50%. Disincentives could follow if the provider falls short of these targets.

So, if a provider only bulk bills 40% of their clients, 80% of their services would receive funding. Similar mechanisms may operate for IRSD targets.

Such a move would likely face opposition, including from practitioners who might find it difficult to change their referral and charging practices. For some, at least initially, their income would suffer. So it could be challenging to introduce.

This is just a draft proposal and the details, including specific targets, could be refined in discussion with professional bodies. The model in our paper could be used to assess if changes succeed in improving equity.

But something like this could see people with the greatest mental health needs, particularly those in the most socioeconomically disadvantaged areas, better able to access services. 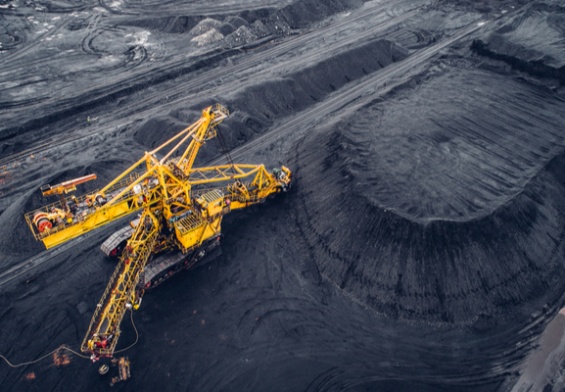 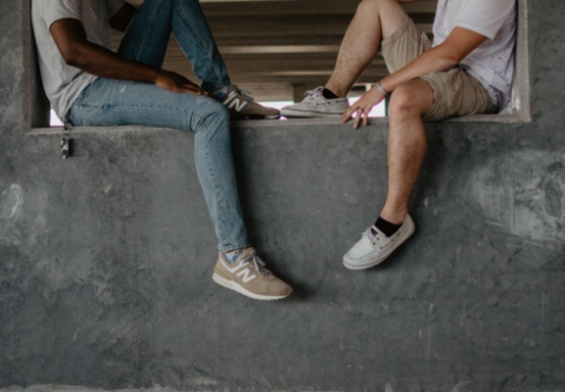 What not to say when talking about suicide