The media is overhyping early detection tests, and this may be harming the healthy

Do you remember hearing about the simple blood test that could tell if you had any of several different cancers? What about the Apple Watch that promised to catch your hidden heart problems before it was too late? Or the artificial intelligence test to diagnose your dementia years before symptoms appear?

These are not tests for sick people. But the trouble is, testing the healthy can too often wrongly classify them as sick.

Today, in the journal JAMA Internal Medicine, we’ve published the results of a large global study looking at media coverage of these tests.

We found a disturbing pattern of stories hyping benefits, failing to mention potential harms, and ignoring the conflicts of interest of those promoting the new technologies.

The idea of catching something early makes a lot of sense, and in some cases can prevent great suffering and extend lives. But the ever earlier detection of disease is causing too much unnecessary diagnosis of many healthy people.

The problem is called overdiagnosis, and it’s increasingly recognised as a threat to both human health and health system sustainability.

Overdiagnosis means making people into patients unnecessarily, by identifying and treating problems that were never destined to cause them harm. It causes anxiety, brings side-effects of unnecessary treatments, and wastes resources that could be better spent on genuine need.

Overdiagnosis is driven by many factors — cultural and commercial — but also by the increasing availability of sensitive new tests that can detect minor “abnormalities” of sometimes uncertain importance.

Often these tests are aggressively promoted before there’s strong evidence of their benefits, sometimes by companies with obvious interests in maximising markets for their products.

Cancer is an important example of overdiagnosis. Recent estimates suggest around 29,000 cancers may be overdiagnosed in Australia in a single year. These are cancers that either never grow or grow very slowly, and wouldn’t have spread or caused any problems if left untreated.

Perhaps the most powerful example is the popular PSA (prostate-specific antigen) test used to screen healthy men for prostate cancer, with evidence suggesting 40% of prostate cancer may be overdiagnosed.

Early detection tests can be beneficial — but there are also risks that can lead to overdiagnosis. Shutterstock

Putting the media to the test

We’ve known for some time that media stories tend to overhype the benefits of medical treatments. But until our study today, there was no published, peer-reviewed data about how the media globally is covering early detection tests for healthy people.

Our team of researchers from Bond University and the University of Sydney searched three years’ worth of global English language news media coverage, including print, broadcast, and online. We focused on five early detection tests for healthy people:

In particular, we wanted to know whether stories reported on the potential benefits of these tests, such as saving lives, and whether there were any mentions of potential harms, such as overdiagnosis.

We also wanted to know whether these stories featured the views of commentators with financial ties to companies that might benefit from widespread use of the test, and if so, how often the media stories disclosed these conflicts of interest.

We established conflicts of interests using resources including the Open Payments database in the United States, DisclosureAustralia, and Disclosure UK.

In total we analysed more than 1,100 news stories, most published in the US, Australia, and the United Kingdom. We found 97% of all stories reported on benefits, while only 37% reported any harms, and 27% downplayed harms, for example by describing them as negligible.

In other words, while almost all covered benefits, almost two-thirds of stories failed to make any mention of potential harms, and stories that did mention harms tended to downplay them. Further, only one in 20 stories mentioned overdiagnosis.

The Apple watch can take an electrocardiogram (ECG) to detect atrial fibrillation. Shutterstock

Hyped headlines raised hopes, with no hint of possible harms. The dementia blood test was described as detecting disease “decades before symptoms”, and the Apple Watch “could save your life”.

We also found more than half (55%) of all stories included the views of commentators with important financial conflicts of interest, but these conflicts were only disclosed in 12% of stories.

The most striking example concerns the Apple Watch. Some 19 of the 22 authors of the trial examining the watch’s ability to detect atrial fibrillation reported grants or personal fees from Apple. While Apple’s funding of the study was mentioned in 30% of the 273 stories we examined on the Apple Watch, no stories mentioned the conflicts of interest of the individual researchers.

So what can we do?

Clearly, there are many great reporters, and much good-quality coverage, often produced under difficult circumstances. But our findings of misleading media promotion of early detection testing — overstating benefits, downplaying harms, and failing to disclose financial interests — risks harming the healthy through causing more overdiagnosis and unnecessary treatment.

We urgently need strategies to improve reporting on early detection tests that target healthy people. Last year we conducted interviews with 22 Australian journalists, including members of the team of health editors at The Conversation, finding an enthusiasm for enhanced training opportunities.

This year, with colleagues from the National Health and Medical Research Council-funded Wiser Healthcare research collaboration, we’re planning to pilot a suite of interventions including training and tipsheets, which we hope might improve coverage and better inform the public. But perhaps we shouldn’t overstate the potential benefits of our plans. 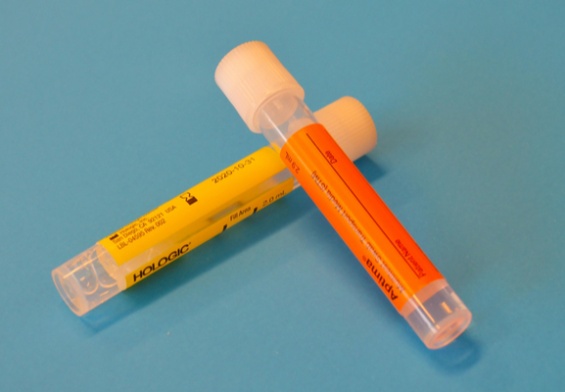 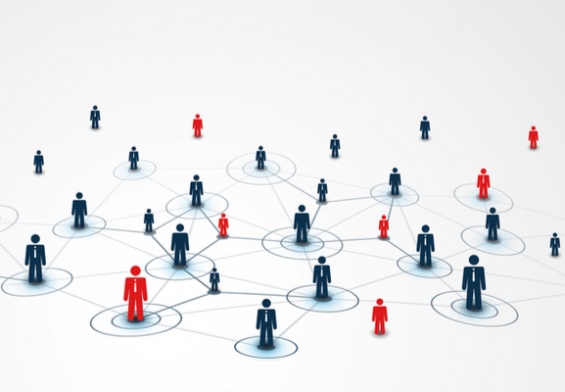