A medical mystery was killing women who’d just given birth. Soap solved it

Photo by Nathan Dumlao on Unsplash

We all know the message, though some of us may have lazily let the habit slip: wash your hands, stop the spread of nasty germs.

It’s commonsense advice we’ve heard since we were young — advice we’re taking on board a lot more right now — but it wasn’t always this way.

Take the story of Ignaz Semmelweis, a Hungarian doctor working in a maternity clinic in Vienna’s General Hospital in 1846.

At that time, many women giving birth in the hospital wards were dying from what was known as childbed fever.

As the newly appointed assistant to the first professor of obstetrics, Semmelweis took it upon himself to count the number of deaths in each of the hospital’s two maternity wards.

Ignaz Semmelweis worked out why more women were dying on the wards with doctors. (Wikimedia Commons)

When Semmelweis looked at the numbers, he discovered that women in the clinic staffed by doctors and medical students were dying at a rate nearly five times higher than women in the midwives’ clinic.

The word quickly got around and expectant mothers became desperate not to be admitted into the doctors’ clinic — so much so that many preferred to give birth in the street.

Frustrated, Semmelweis tried several times to figure out why, with no success.

Finally, feeling miserable and worthless he took leave from the hospital and travelled to Venice.

But while he was away, one of his good friends and colleagues died — from childbed fever.

The man was a pathologist who’d accidentally been pricked with a student’s scalpel, while doing an autopsy on a mother who had died of the same illness.

It was a sad but significant bereavement.

It proved that this sickness wasn’t something that only women in childbirth could die from — it was something other people in the hospital could get sick from as well.

Semmelweis sat in and watched while the doctors performed their next autopsy, and he saw them getting little particles of corpse on their hands.

Then he noticed that when they delivered the babies, they still had these little particles on their hands.

Semmelweis speculated that if these little particles got inside the women as the doctors were delivering their babies, they would develop the disease and die.

So, he ordered his medical staff to start cleaning their hands and instruments with a chlorine solution.

A plaque honouring Ignaz Semmelweis in the garden of the Vienna’s General Hospital where he worked. (Getty: Alex Halada/AFP)

“Going right back to the roots of public health, right back 2,000 years or so, people noticed that water and sanitation and general hygiene and cleanliness, as we would now call it, were really key to prevention of infection in whole populations,” she says.

“Other things that we’re currently obsessive about, like face masks, have gone in and out of fashion over time, but hand washing is the one thing that’s really constant.

“It’s the one thing that really does help with prevention of infection of all sorts.”

Historian and author Virginia Smith is fascinated by our relationship with cleanliness and hygiene.

Soap is everywhere now, but was first commercialised in the Victorian era. (ABC RN: Lyn Gallacher)

She says soap can be traced back to the Babylonians.

“The first evidence of soap was 2800 BC. You wonder, how people did actually think of boiling fat, ashes and water together? It was probably an empirical or accidental invention, probably like alcohol,” she says.

She says it wasn’t until the Victorian era that soap was commercialised.

“Great experimentation had been going on in the medical profession to try and get down death rates through measures of cleanliness and regimen and this began to be more important in the home,” she says.

The psychology of soap

To be clean is a basic animal instinct which, in a time of plague, can be dialled up or down.

To dial up the ‘yuck’ factor is a way of controlling the spread of disease.

It’s something we are all doing at the moment. But will this behaviour stick?

In a study conducted before the current pandemic, Associate Professor Priscilla Robinson was able to show how few people washed their hands in Melbourne’s public toilets.

More than a quarter of the 250 people counted left the public washroom without cleaning their hands in any way.

About two-thirds of the women washed their hands but only one third used soap. The others used just water.

In the men’s toilets, hand washing was even less frequent, with some men reporting that they never washed their hands at all during the day, only in the morning when they had a shower. This study supports others of its kind that have been done in other parts of the world and leads to the idea that soap is not just a science, but a psychology.

Confident people, for instance, have been found to be less likely to wash their hands.

The fate of Ignaz Semmelweis

It was this general resistance to hand washing that destroyed Ignaz Semmelweis.

The doctors in his Vienna hospital were upset because the discovery of the connection between their hygiene and the women dying made it look like they were the problem.

They gave up the hand washing, the death rates went up, and Semmelweis lost his job.

Smith says he tried working in other hospitals around Europe and kept up his hand washing message, but no-one would listen.

“He set up shop again, in Budapest, and did exactly the same thing,” she says.

“Again, the death rates just crashed through the floor and again, he was more or less shunned.

“He did at that point in 1861 write a very important paper about mortality [and] childbed fever. And presumably that started to circulate around Europe.”

Over the years he got angrier and a bit strange.

In 1865, when he was only 47 years old, Semmelweis was committed to a mental asylum.

As the story goes, he was probably beaten. He died of sepsis a little while after being committed.

Sepsis is an infection in the bloodstream — basically, it’s the same disease as childbed fever, the disease he fought so hard to prevent.

“But he’s not the only person amongst the public health pioneers who’ve had a real understanding of how a particular practice contributes to ill health, who’ve tried really hard to change public opinion and practice. And it’s all gone very pear-shaped and they haven’t been believed,” she says. 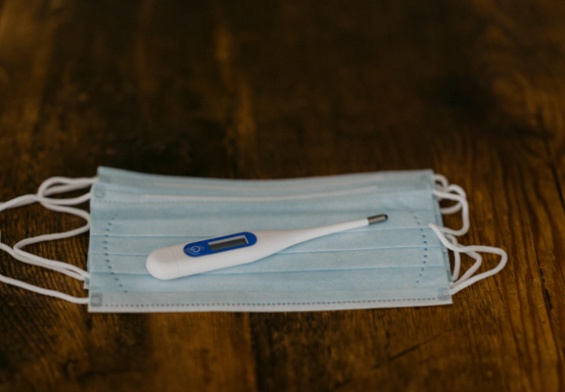 What you need to know about ‘silent’ COVID-19 right now 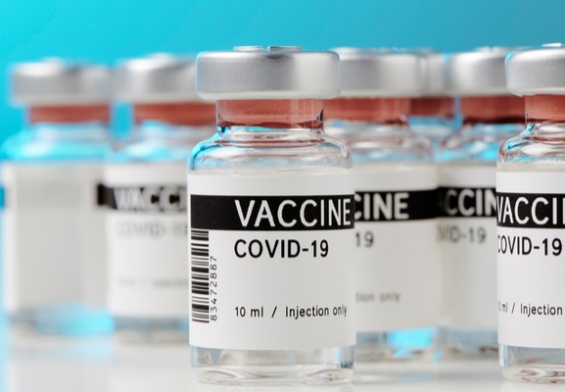