A disease that breeds disease: why is type 2 diabetes linked to increased risk of cancer and dementia?

Image by Photo Mix from Pixabay

In Australia, more than 1.1 million people currently have type 2 diabetes.

A host of potential complications associated with the disease mean a 45-year-old diagnosed with type 2 diabetes will live on average six years less than someone without type 2 diabetes.

This week we published a report bringing together the latest evidence on the health consequences of type 2 diabetes.

Aside from demonstrating the complications we know well – like the link between diabetes and heart disease risk – our report highlights some newer evidence that suggests type 2 diabetes is associated with an increased risk of cancer and dementia.

Type 2 diabetes, which typically develops after the age of 40, is usually due to a combination of the pancreas failing to produce enough of the hormone insulin, and the cells in the body failing to adequately respond to insulin.

Since insulin is the key regulator of blood glucose (sugar), this causes a rise in the blood sugar levels.

Risk factors for developing type 2 diabetes include being overweight, being physically inactive, having a poor diet, high blood pressure and family history of type 2 diabetes.

While heart attacks, due to blockages in the coronary arteries, are perhaps the better recognised form of heart disease, heart failure, where the heart muscle is unable to pump enough blood around the body, is becoming more common, especially in people with type 2 diabetes.

This is due to a number of factors, including better treatment and prevention of heart attacks, which has allowed more people to survive long enough to develop heart failure.

People with type 2 diabetes are up to eight times more likely to develop heart failure compared to those without diabetes.

Meanwhile, diabetes is the most common cause of kidney failure and vision loss in working age adults, and accounts for more than 50% of foot and leg amputations.

But beyond these common and familiar complications of diabetes, there’s mounting evidence to suggest type 2 diabetes increases the risk of other diseases.

People with type 2 diabetes are approximately two times more likely to develop pancreatic, endometrial and liver cancer, have a 30% higher chance of getting bowel cancer and a 20% increased risk of breast cancer.

Increased cancer risk is of particular concern for the growing number of people under 40 living with type 2 diabetes. In Australia, this group saw a significant increase in deaths from cancer between 2000 and 2011.

Dementia, too, is a recently recognised complication of type 2 diabetes. A meta-analysis involving data from two million people showed people with type 2 diabetes have a 60% greater risk of developing dementia compared to those without diabetes.

Why the increased risk?

It’s important to acknowledge the studies we looked at are observational and can’t tell us diabetes necessarily caused these conditions. But they do suggest having diabetes is associated with an increased risk.

The two leading theories for why cancer risk is increased in people with type 2 diabetes relate to glucose and insulin.

Many types of cancer cells use glucose as a key fuel, so the more glucose in the blood, potentially, the more rapidly cancer will grow.

Alternatively, insulin can promote the growth of cells. And since in the early stages of type 2 diabetes insulin levels are elevated, this might also promote the development of cancer.

There are several possible explanations for the link between diabetes and dementia. First, strokes are more common in people with type 2 diabetes, and both major and repeated mini-strokes can lead to dementia.

Second, diabetes affects the structure and function of the smallest blood vessels throughout the body (the capillaries), including in the brain. This may impair the delivery of nutrients to a person’s brain cells.

Despite well-established recommendations for the management of type 2 diabetes, such as guidelines for medication use, healthy diet and regular physical activity, there remains a significant gap between the evidence and what happens in practice.

A study from the US showed only one in four patients with type 2 diabetes met all the recommended targets for healthy levels of glucose, cholesterol and blood pressure.

Australian data has shown having diabetes is associated with 14% increased likelihood of discontinuing cholesterol medication after one year.

In our report, we showed increasing the use of a range of effective medications would prevent many hundreds of people with diabetes developing heart disease, strokes and kidney failure each year.

With the burden of diabetes complications in our community casting such a large shadow in terms of death rates, disability and impact on the health system, we need greater education and support for people with living diabetes, as well as health professionals treating the condition.

For people with type 2 diabetes, close monitoring for other diseases such as cancer through screening programs is particularly important.

And alongside managing their blood sugar levels, it’s essential Australians with type 2 diabetes are supported to keep risk factors for complications, such as blood pressure and cholesterol, at healthy levels.

A healthy diet and regular physical activity is a good place to start. 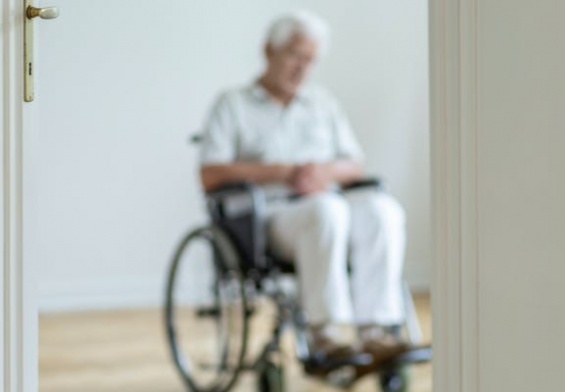 A real plan for aged care has been missing all along 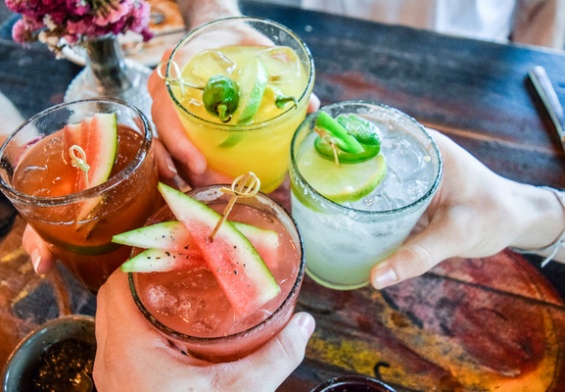