Victoria is the first state – or territory – in Australia to provide free pads and tampons in government schools, in a bid to reduce the stigma around periods and ease the financial burden it can place on families.

The Australian-first initiative spans across 1,500 schools in the state, with the Victorian government highlighting that sanitary items are a necessity.

“Lack of easy access to pads and tampons can negatively impact on students’ participation in sport and everyday school activities,” the Victorian government said in a statement. “Students may not be able to concentrate in class, feel comfortable or feel confident doing physical activity, or they may miss school altogether.”

The state government tapped Australian company Asaleo Care to provide the sanitary products. Asaleo Care is behind the Libra brand of pads and tampons and is Australia’s only local manufacturer of feminine care products. It is responsible for the manufacture, packaging and distribution of the products as well as providing the dispensing systems.

“In conjunction with the Victorian Government, we recognised that there are many school girls who found it challenging to attend school when they’re menstruating and often their circumstances didn’t allow them to have ready access to those kind of products or they felt embarrassed and concerned about attending school when they’re menstruating,” David Griss, Executive General Manager People and Corporate Service at Asaleo Care, told Business Insider Australia.

“This program is really important because it says to young girls that we recognise your challenges and your needs and we’re able to support them in a discreet and respectful way by having access to those products.”

Research conducted on behalf of Asaleo Care in 2019 found that three in four women in Australia believe there is still a stigma around periods.

Free pads and tampons are now available across government schools in Victoria, fulfilling a 2018 election commitment by the Andrews Government.

However, while the state government had expected a 95% usage rate among females, the coronavirus pandemic has disrupted school attendance. Melbourne entered stage four restrictions for six weeks from Sunday August 2 until Sunday September 13. Under the restrictions, a curfew is enforced between 8pm and 5am and the only reason residents can leave their homes during these times is for work, caregiving or medical care.

Regional Victoria, on the other hand, is under stage three restrictions. But all schools throughout the state – except for specialist schools – will have to go back to remote and flexible learning.

The taboo of menstruation

Dr Carla Pascoe Leahy is an Australian Research Council DECRA Fellow at the University of Melbourne and Honorary Associate at Museums Victoria. Her research has looked into the history of childhood, menstruation and motherhood in 20th century Australia.

Leahy told Business Insider Australia via email the taboo around menstruation still exists but has been easing.

“I think our cultural discomfit with menstruation has eased in the last 10 years or so as we are becoming more comfortable talking about menstruation in everyday conversations and in popular culture,” she said. “Chris Bobel called 2015 ‘The Year Menstruation Went Public’ due to series of public references.”

These references include the time when musician Kiran Gandhi ran the London Marathon without a tampon – highlighting the stigma around menstruation – and when Canada ended the tax on sanitary products, according to Cosmopolitan.

“We have started talking about period poverty and the fact that in industrialised, wealthy countries there are girls and women who struggle to afford menstrual products,” she said. “We have talked about the ways in which menstruation is a development issue, because many girls and women in the global south struggle to afford menstrual products and to access clean, easily accessible toilets for managing their periods. These are all really positive developments.”

But despite these positive discussions, there is still a sense of embarrassment among girls.

“We see a lingering embarrassment – particularly among younger females – in the way that menarche (or first period) is still kept hidden in many families and the ways in which girls hide their menstrual products when purchasing them at the supermarket, changing a product in public toilets, or disposing of a used product,” Leahy said.

Having pads and tampons readily available in schools will be beneficial for young girls.

“We know that many girls struggle to afford menstrual products,” Leahy said. “We also know that for younger females with less regular cycles and who are still getting used to managing menstruation, it’s hard to predict and be prepared for your period.

“It should also help with what girls find most embarrassing, which is being caught unawares or having an accident while menstruating.”

Could pads and tampons be free across Australia?

New Zealand has also made pads and tampons free across 15 government schools to reduce period poverty, with an opt-in process to be rolled out nationwide in 2021, the Guardian reported.

“We are certainly in the process of communicating and trying to communicate with other states and territories about the success of the Victorian initiative,” Griss said. “Different governments have different policy positions on this issue but we’re talking to them about the importance of it and how we think we could support them to roll out alike or similar initiatives.”

While Leahy believes menstrual products should be freely available across Australia, she highlighted the issue of waste and suggested more reusable options.

“Washable undies with a built-in pad like Modibodi or Thinx are increasingly popular among girls and women, as are menstrual cups like the Keeper or Juju,” she said. “The cost of providing each girl with reusable products would probably be less than disposable products if measured over her whole time at school, and be much kinder to the planet.” 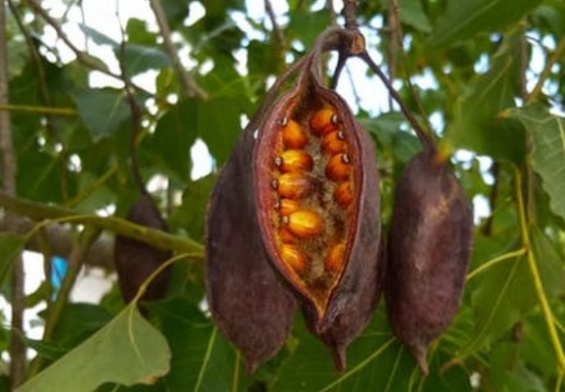 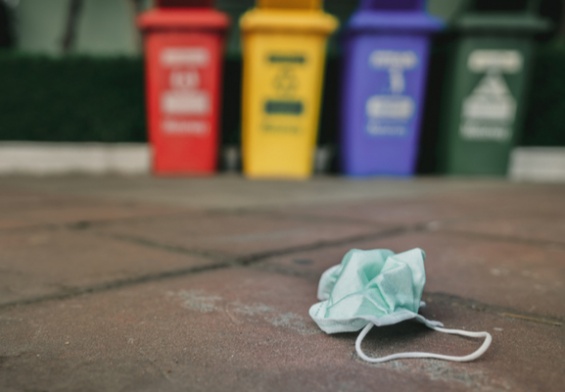