Is 6pm too early for dinner? Here’s how COVID changed our daily timetable, according to Uber

Photo by Mariana Medvedeva on Unsplash

Uber Australia released its first Movement Index, which shows how travel and food patterns changed in Australia during 2020.

The report looks at the patterns of demand across Uber and Uber Eats in July 2020 compared to both April 2020 and July 2019. While it doesn’t represent the volume or number of rides taken, it instead looks at the percentage of weekly rides at that time stamp to pinpoint the patterns.

During the peak of COVID restrictions, Aussies used the Uber app for commuting, while going on nights out vanished.

According to the report, Sydneysiders were the last to leave at around 5pm.

Commute times in general across Australian capital cities moved earlier during April 2020, highlighting the impact of flexible work options. It also indicated a rise in essential workers like healthcare staff and teachers using Uber at the time.

But Aussies are starting to get back to their pre-COVID commute patterns.

The July data found many capital cities are showing signs of going back to normal commute times, with both Sydney and Perth afternoon commute times back to after 6pm.

Demand on Friday and Saturday nights are also returning to the levels of the same time last year, except for in Victoria, which is facing some of Australia’s most stringent restrictions.

“The biggest change between April and July has been the return of weekend social occasions,” Gilmore said. “People are back out visiting restaurants and pubs with strikingly similar patterns as they did this time last year.”

The July data also shows the early signs of domestic travel within states.

In a similar vein to commute times, peak dinner time on Uber Eats moved up from 8pm to 6pm earlier this year.

Pick-up orders saw a rapid uptick since January across all metropolitan cities.

“And while Friday has long been a popular day for ordering in, we also saw the rise of ‘Takeaway Tuesday’, particularly for pick-up orders’.”

In Melbourne, between June and July, there was a 17% increase in evening orders as people stayed at home.

And when looking at lunchtime orders in July, the highest volume occurred in Brisbane, Adelaide, Melbourne and Sydney compared to any other month so far in 2020.

A $200 fine for not wearing a mask is fair, as long as free masks go to those in need 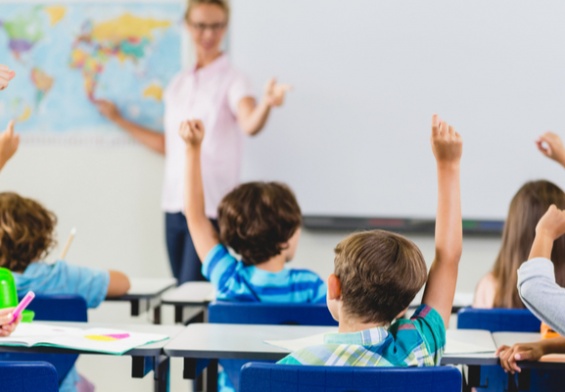