Around one in five Australians will develop an alcohol use disorder, such as dependence, during their lifetime.

Reports suggest some people have been drinking more during the COVID pandemic, potentially putting themselves at greater risk of becoming dependent.

While some people will seek treatment for problem drinking, more than half of patients who go through inpatient withdrawal treatment, or detox, relapse within two weeks of discharge.

My team and I have found a new form of brain training can have positive results for people going through detox.

When we want to change a behaviour like alcohol use, we might use our conscious brain to think about the benefits quitting will bring, such as improved sleep and being sharper in the mornings. We might reflect on the downsides if we continue to drink, like the unwanted calories, the cost, and the risk of harm to our physical or mental health.

But despite these conscious thought processes, we still may find ourselves reaching into the fridge for a beer, or pouring a glass of wine, as though on “autopilot”. This is because our subconscious brain is in action, driving the desire to drink alcohol.

Over time, when we drink frequently, alcohol cues such as places, sights, smells and social situations that remind us of drinking subconsciously capture our attention and drive impulses to drink. This tendency is called cognitive bias.

In Australia, we’re continually bombarded with alcohol cues, whether from bottle shops, pubs, or advertising. Recent research found we’re targeted by an alcohol advertisement as often as every 35 seconds on social media.

But by reducing cognitive bias towards alcohol cues, we can increase the likelihood our behaviour will be driven by our conscious rather than our subconscious brain.

Cognitive bias modification is a computerised brain-training program that trains people to repeatedly “avoid” alcohol-related cues, and to “approach” neutral or positive ones.

Using a joystick, the user repeatedly pushes away pictures of alcohol, and pulls healthier alternatives, such as bottled water, towards them. By practising this over and over again, the avoidance of alcohol cues becomes automatic, thereby disabling the autopilot response to these cues.

European researchers have shown that when added to a residential rehabilitation program, cognitive bias modification reduced rates of relapse to drinking by 8-13% 12 months after treatment.

It’s not yet available in Australia.

Our study, published today in JAMA Psychiatry, was a randomised control trial with 300 patients from four alcohol withdrawal units in Melbourne.

Most importantly, cognitive bias modification increased rates of abstinence by 17% at two weeks after discharge. Some 63.8% of the brain-training group reported no alcohol use, compared with 46.8% of the control group.

A bottle of wine for tonight? Often our subconscious brain will win the battle. Shutterstock

The main limitation of our study was that alcohol use after treatment was self-reported. The vast geographical catchment of the withdrawal units meant we had to do follow-up interviews over the phone, so we couldn’t use tools like breathalysers or blood tests to verify abstinence.

Nonetheless, we feel confident cognitive bias modification can optimise outcomes for patients receiving treatment for alcohol addiction. The training is simple, safe, easy to implement and cost-effective, and we believe it should be routinely offered as part of inpatient withdrawal treatment in Australia.

Inpatient treatment services are geared towards people with moderate to severe alcohol use disorders. But these people represent only a fraction of those who want to reduce or stop drinking.

Recognising this, we’ve developed a smartphone version of cognitive bias modification called SWiPE. It enables users to personalise their training by selecting the alcohol beverages or brands they wish to avoid.

At the same time, the app aims to strengthen motivation for quitting or reducing alcohol use by training users to repeatedly swipe towards meaningful, goal-related images they select from their photo libraries (for example, of family, friends, hobbies, travel, and so on).

We’re currently running a trial to test whether SWiPE effectively reduces alcohol consumption and craving. Early results, not yet peer-reviewed or published, are encouraging.

In today’s culture where we make instantaneous decisions with the swipe of a finger, if it proves to be effective, this app could be adapted to weaken the subconscious drivers of other unhealthy habits we wish to break, such as smoking and the overconsumption of unhealthy foods. 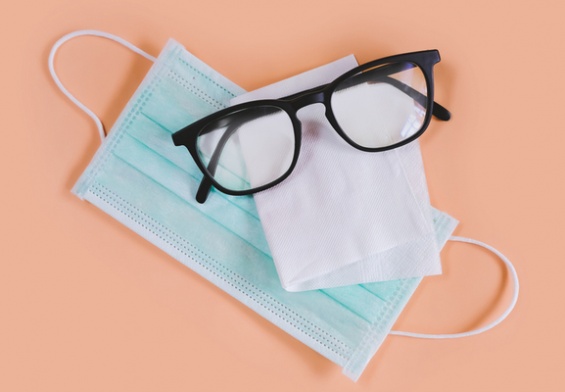 13 insider tips on how to wear a mask without your glasses fogging up, getting short of breath or your ears hurting 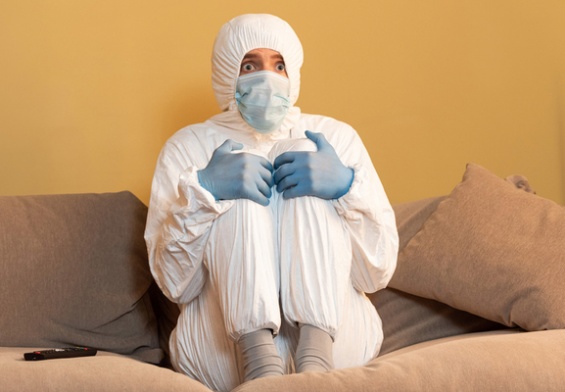 What’s The Risk Of Catching Coronavirus Inside Vs. Outside?